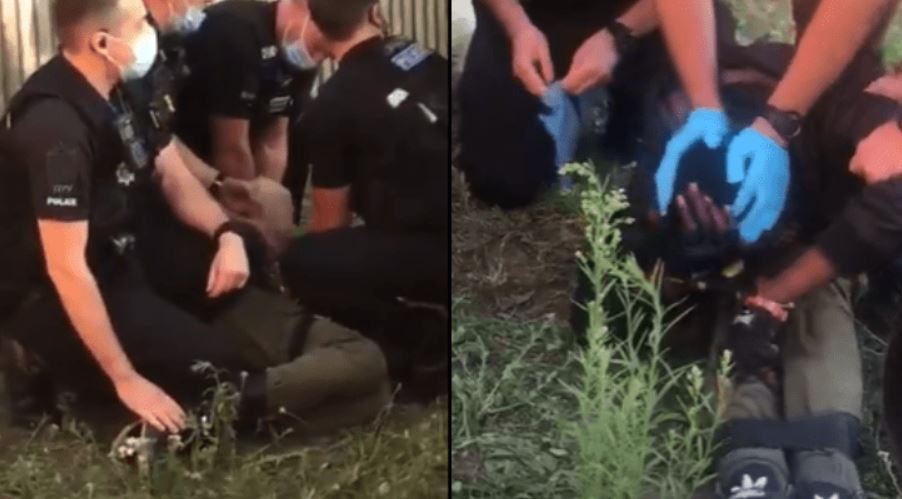 The Kenya High Commission in the United Kingdom has demanded justice for a Kenyan national, Wycliff Cox, who was assaulted by police in Colchester, Essex.

The incident was captured in a four-minute video showing officers from the Essex Police Department brutalizing Cox during an arrest over alleged breach of bail terms.

In the clip that was shared online last week, at least six officers are seen using excessive force and pinning Cox down while holding his neck in the presence of his mother and family.

A woman believed to be his mother is heard pleading with the officers, “Don’t kill my son…don’t.”

On Monday, the Kenya High Commission said it had taken up the matter with UK authorities.

“The Kenya High Commission in the United Kingdom has received a disturbing video that has been making rounds on social media where police officers in Colchester, Essex are seen to assault a Kenyan national, Mr. Wycliff Cox. The High Commission has already communicated with the UK Government raising the Government of Kenya’s concerns on the unnecessary force on an unarmed man,” reads the statement.

The Commission also noted it has been in constant communication with the victim’s family and assured them of the Government’s support as they seek justice. 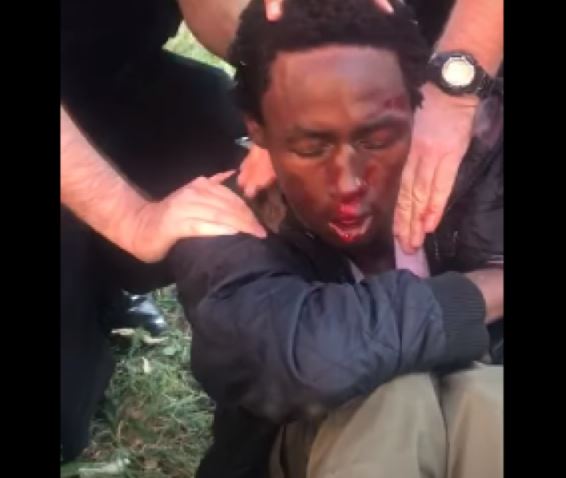 “The Government of Kenya is keen that the case that was reported to the UK authorities in late September 2020 be thoroughly investigated so that justice is seen to be done, and also that all involved be held to account for their actions according to UK police conduct and regulations.

“The health, welfare and safety of Kenyans living in the United Kingdom remain a priority for the Mission and the Government of the Republic of Kenya,” the Kenya High Commission in the UK asserted.

According to the Essex police department, Cox, who is mentally ill, allegedly assaulted an officer during the arrest. The police explained that an ambulance service team initially responded to the call before police were deployed because “the man was being aggressive towards a family member.”

Here is the statement:

“Officers attended after further information was received that the man was being aggressive towards a family member.

“They attended an address in Dilbridge Road West to speak to the man, who was also found to be wanted on a court warrant for failing to appear at court.

“He was arrested in relation to this and during the course of his detention, an officer was assaulted. He was further arrested on suspicion of assaulting a police officer.

“The man was taken into custody, where we monitored his condition and liaised with health professionals. He was subsequently detained under the Mental Health Act to receive care. He was released without charge in relation to assaulting a police officer.

“We have received a complaint regarding the circumstances surrounding his detention, and this is subject of an ongoing investigation.”

Fatal Accidents Prompt Police to Deploy Random Drunk-driving Checks, Alcoblows < Previous
The Top Stories on the Internet Today (Wednesday (October 14) Next >
Recommended stories you may like: