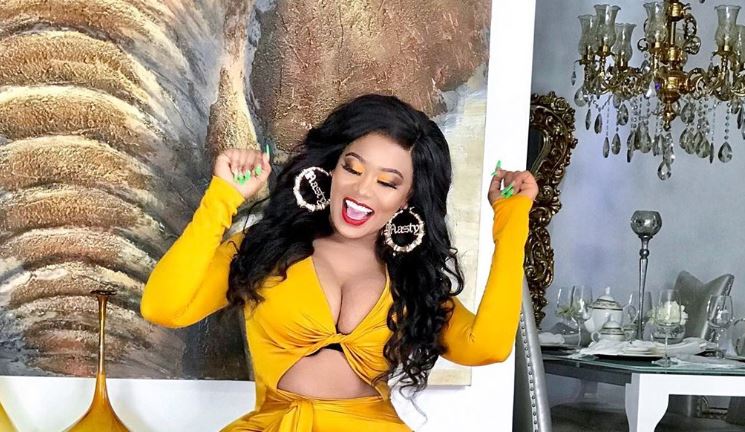 Vera Sidika has shed more light on her relocation to Mombasa saying she is positioning herself to be a serious businesswoman and not a socialite.

Speaking to Standard Entertainment & Lifestyle, the former video vixen who was raised in Mombasa also noted that she had missed being around her family.

“I really missed my mother and the rest of my family members. I missed everything about growing up, the simple things like being around the people who know me truly. I am happy to get back to Mombasa, to invest here and probably to think of equipping myself into positions of power as I mingle with the right people and learn from all,” she said.

According to Vera, her beauty parlour will just be the start of her entrepreneurial ventures at the Coast.

“I have moved the Vera Sidika Beauty Parlor here but that is not the end of my investment as I have an elaborate projected business plan. This is where I grew up, a town I love and whose people I respect. I am ready to work with like-minds as I bring services to them,” she added.

“When I am in Mombasa, people treat me differently. When you are one of them, Mombasa people can be very loyal. The business environment here is also getting friendlier than it is in Nairobi when it comes to hospitality business. I have noticed that all female celebrities in Nairobi are opening saloons and it is becoming cliché to own a beauty parlour there so besides all other reasons that have gotten me to move to Mombasa, I am also setting myself apart, away from the crowd,” Vera expounded. 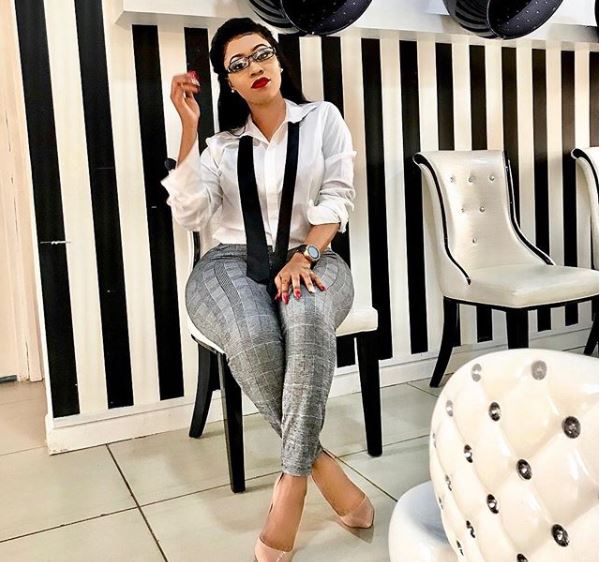 Vera is set to host top coast politicians and celebrities on Saturday, August 5, during the grand unveiling of her new luxury parlour in Nyali. Radio personality Shaffie Weru and suspected fraudster Kevin Obia are among those expected to grace the launch.

The former ‘Nairobi Diaries’ reality show actress also noted that she is now playing in a different league having dropped some of her foreign business partners and local friends.

“Life has to be progressive. Some things were made for back then. I travelled the world and that gave me a lot of exposure and experience. My beauty business, for example, is largely inspired by what I learned in Dubai where the world meets for everything luxury. I am not the video vixen anymore. I am holding serious meetings with high profile businessmen and women and that is the level I am playing in. I am also making serious investments as I think of my future. The Vera Sidika of 2020 is a leader and businesswoman, not socialite,” she declared.

On why she posted a nude photo despite claims of rebranding herself as a serious businesswoman, Vera “Shikwekwe” Sidika said: “You know there are people who just want to see that Vera, that little showbiz craze. I know there are those who just like it that way and so you just have to keep on feeding them till they discover where the world moved to”.

City Man Charged For Texting Woman, “I’m Slaughtering You Then Niende Kamiti” < Previous
Brookhouse School Parents Suffer Blow In Bid To Have Fees Reduced Next >
Recommended stories you may like: