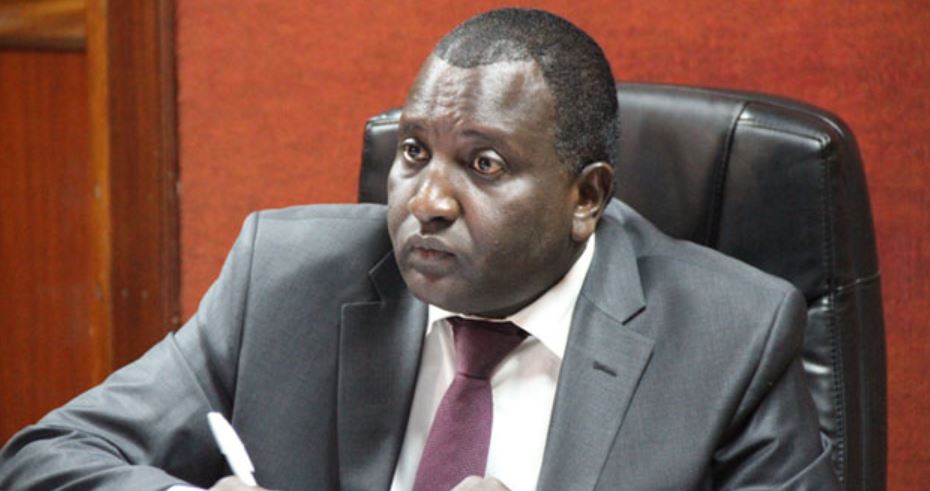 The High Court has stopped Chief Justice David Maraga’s advisory on the dissolution of Parliament for failing to enact laws on gender parity.

Justice Weldon Korir issued the conservatory orders pending hearing and determination of a petition filed by two Kenyans on Wednesday. The petitioners; Leina Konchela and Abdula Munsar, challenged the advisory and questioned its implementation terming it “unreasonable, irrational and irresponsible”.

Through lawyer Muturi Mwangi, the duo argued that Maraga’s action is beyond his authority and that the two-thirds gender rule can only be implemented through extensive amendments to the Constitution.

According to Leina and Abdul, the gender rule is not about women only, and as such construing the Constitution to create more seats for women is discriminatory and absurd.

“The Chief Justice has mischievously attempted to shield his act by fashioning the advisory as a judicial decision while no such proceedings can competently exist in the Kenyan court system,” the petitioners said.

“Should the President dissolve Parliament as advised, the realisation of the two-thirds gender rule will be in jeopardy.”

In his ruling on Thursday, Justice Korir said the case filed by the pair is extremely urgent and raises weighty constitutional issues.

“It is also important to observe that it is in the public interest not to subject the country to parliamentary elections before exhaustively interrogating the constitutionality of the decision of the chief justice. The public interest therefore supports the issuance of conservatory orders,” the order reads in part.

“It is therefore clear that failure to issue orders will highly prejudice the applicants.”

Justice Korir ruled: “In the circumstances of this case, I, therefore, find the petitioners’ notice of motion dated September 23 merited. I allow it in terms of prayer so that a conservatory order issued for the preservation of the status quo of the Advice of the Chief Justice dated September 21 to the president pending interparteis hearing and determination of the petition.”

Everything Trending in Nairobi This Friday < Previous
Nairobi Expressway: Kenya Power Assures Minimal Interruptions During Relocation of Electricity Lines Next >
Recommended stories you may like: