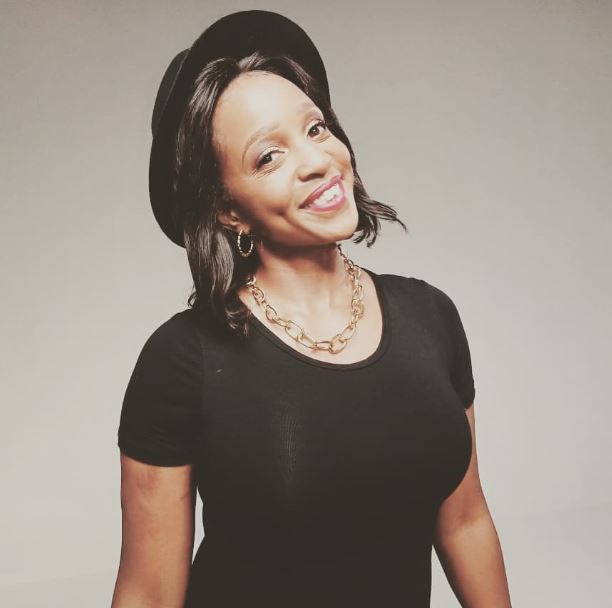 Singer and actress Angela ‘Shinde’ Mwandanda, one-third of former all-girl pop group Tattu, speaks about why the group broke up, her acting career, and more.

How would you describe Angie Mwandanda in one sentence?

I am a creative who is passionate about the Performing arts and the film industry.

How was the transition from music to acting? And what inspired you to get into acting?

The transition was more from acting into singing. When I was 19, I went to Phoenix Players Theatre in the hope to be selected for their annual musical. I went there with the intention to sing and support the main actors, but the Director had something else in mind – he gave me the lead role in the Musical Cinderella and it was an experience that changed me completely. I gradually overcame my shyness and fell in love with acting. Since that time and over the years, I have done many stage performances and been in a few movies as well.

Everyone has a different story on why Tattuu separated. What would you say led to the separation?

I think from the outside it looked like a separation. But the simple truth was we all began to gravitate towards our own individual interests and starting families (for Debbie & Angela Ndambuki). As a result, we just weren’t on stage and in the media as much. But our friendship remains to date. Tattuu was a by-product of that friendship.

What do you miss the most about Tattuu? And given a chance would have the group back?

All 3 of us loved to perform; the preparation for a gig, rehearsals, dancing and finally going on stage for a live performance – I think we all miss that the most! There’s just an excitement and adrenaline that comes from being on stage that is very hard to explain – but we certainly made the most of our time while it lasted. We always get asked if we will make a comeback and the answer is always the same – it is never off the table. If we are all in the head-space to make a return, then we will do it, even just for old time sake.

Do you still talk to Angela Ndambuki and Debbie? And what are conversations mostly about?

Yes, we still talk. As mentioned before, we were friends first before Tattuu came to be and that will always be the case. Over the years and as we’ve grown, our conversations have changed – in our twenties it was light and excitable & we were trying to figure things out. Now our conversations are much calmer. Though we don’t see each other as much, I think we’ve all just settled into the grownups we’ve become. 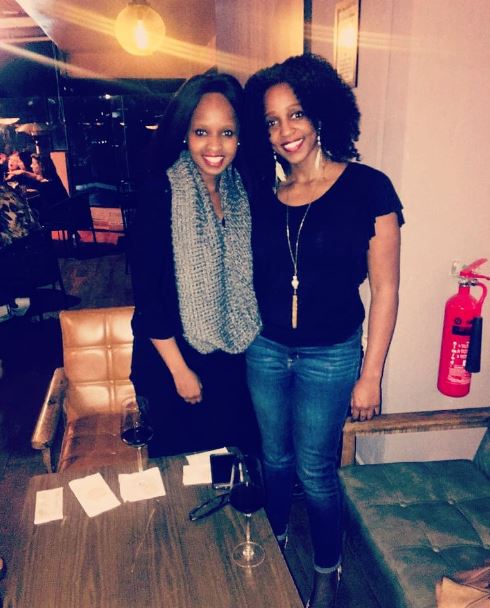 I have always been passionate about performing. The idea of transforming a piece of music or bringing a role to life is what inspires me the most. That is what I love about the creative space and industry in general.

How has acting changed your perspective towards life?

You know acting is always a nice escape from reality. It also gives you a chance to sort of understand real-life people of a similar nature. So, in that sense I guess you end up being a lot more empathetic in real life.

What is the hardest part being part of the Selina cast and what do you love about your role (Kate)?

I wouldn’t say hard but most of the roles I have played in the past I was normally cast as the damsel in distress. In Selina I get to play Katie who is somewhat the antagonist which is unlike any other role I have played before. This role is challenging me from what I once knew and forcing me to push myself more than I have in the past.

What challenges have you experienced being an actress?

Every role comes with its own challenges but in all honesty, because I love to perform, I embrace the challenges because it pushes me to be a better communicator and a better storyteller. Whatever is assigned to me, I just want it to be as believable and entertaining as possible.

Selina is not your first acting role, which of the roles you have played would you describe as the most difficult?

I think one of the hardest but one of the most enjoyable roles I have played was the role of Lady Anne in the Shakespeare production, Richard III. The dialogue is very poetic and I really had to delve deep to communicate the raw emotion of the character. (Lady Anne was a widow who was later manipulated into marrying her husband’s killer, Richard III). It was intense and so fulfilling at the same time.

Should we expect any music from you, anytime soon?

Yes, I just released my single ‘Do It For Me’. The video and audio are both available on all streaming platforms.

At what points do you consider your biggest break in music, and acting?

Our biggest break was when we released ‘Teso’ with Ogopa DJs in the early 2000s.

For acting I would have to say my stage performance of Cinderella – that role was pivotal in my decision to pursue acting and singing more intentionally.

How is the Kenyan film industry fairing, compared to other industries in Africa? Are we on the right track?

Yes, we are on the right track. Filmmakers/Content Creators in this country have been working tirelessly to release quality productions. It makes me so proud, because even when the odds are against us, we still create. Other countries in Africa may have gotten a head start but I believe it is just a matter of time before people will see that Kenyan story tellers truly deserve a global audience.

Meet US-based Kenyan Disc Jockey, Anne Mongare aka DJ Mochi Baybee < Previous
My Hustle – I Started Fish Farming With Sh40K and Earn Sh400K Per Harvest Next >
Recommended stories you may like: