Actress’s Story Of Domestic Violence: “My Ex-Husband Tried To Gouge My Eyes Out With His Bare Hands” 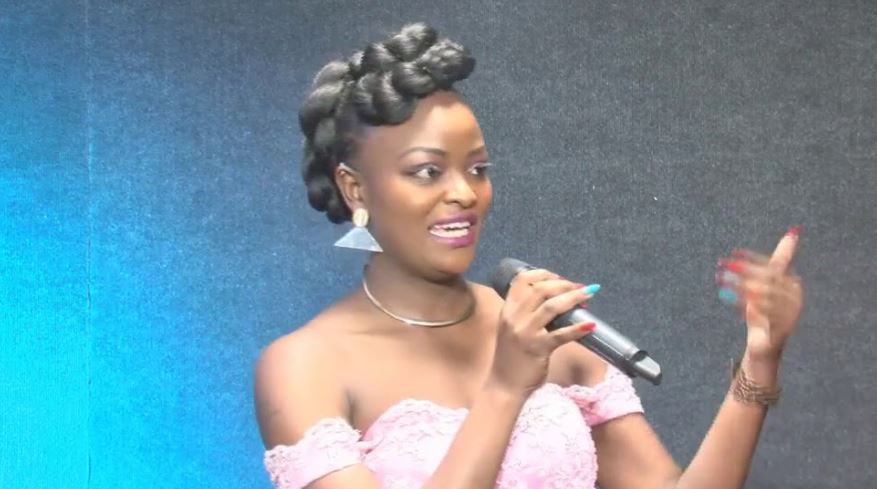 Satma Nyaingiri survived an abusive marriage and is now a TV actress and model representing Kenya in the Face of Africa. She has starred in several local productions such as ‘Varshita’, ‘Papa Shirandula’, and ‘Sumu La Penzi’.

She shared her story with the Standard Insider.

You survived an abusive marriage, how did it all start?

There was a series of events that happened, but I ignored them. Let me first say that an abusive person doesn’t tell you they will start beating you today. They start doing small abusive things which we ignore. In my case, he started by cheating, then the beatings followed. The first time he beat me, I did nothing about it. I think that gave him the motivation to make me his punching bag. The beatings escalated after I gave birth.

Did you leave him?

Despite the beatings, I stayed with him because of my pride and because society has corrupted us to believe that wives are the glue of the home. So I fell into a vicious cycle of abuse. He had put me in a place where people would never imagine that I was going through a hard time, and my pride helped him sugarcoat his actions. I always prioritised him and my son, but I think I also gave him too much power over me.

I was playing along with the abuse, and I got used to justifying his actions. Every time he abused me, I would leave but always came back. One time I left him and started doing all sorts of odd jobs, from selling mitumba clothes to selling onions. My husband’s friend is the one who introduced me to the onion business so that I could be able to support my child; and for six months, it did so well. Unfortunately, like every woman who claims to be in love, I went back to him and even dropped my successful business. I lived in denial hoping he would change. But he never changed. I remember one time he was trying to gouge out my eyes with his bare hands. In fact, one of my eyes is permanently damaged because of that and I can’t see clearly. 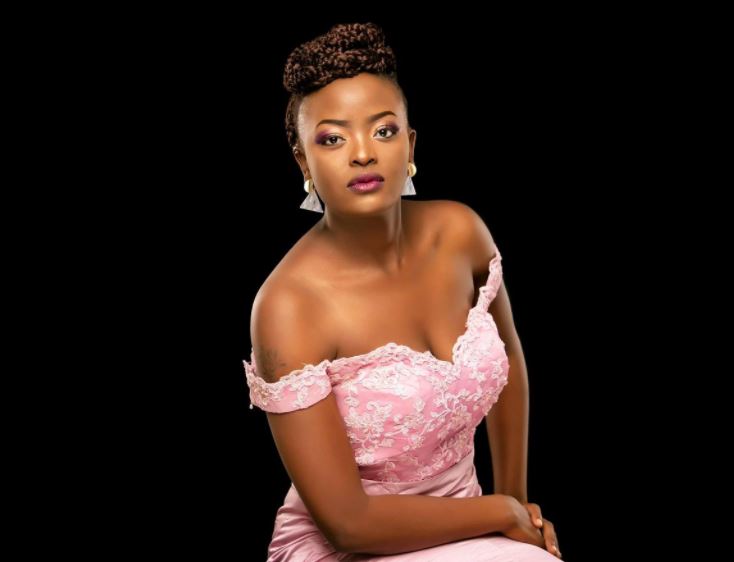 What was your final straw?

In 2017, something terrible happened. He came home and started his usual fights, but this time he broke my hand. I went through surgery, but my finger was permanently damaged and will never be the same again. The night I was discharged from the hospital, he didn’t sleep in the house. I had to nurse myself alone.

Did he come back?

He came back the following morning. But for the next four weeks, we were not in talking terms. Our house help actually ran away fearing she might be battered too. Then one day, he came home and told me to go back to my parents since I had been saying that I would go. Those were his painful words after a long period of silence.

I packed my things and left. I went to my aunt’s place for a couple of days as I looked for a place of my own. I was so broken, but I vowed never to go back. I had left him several times and kept going back, but this time it was final. In between all this pain, I also went through bullying because of my weight. I was a plus-size, which I didn’t have a problem with until people started talking. This really messed with my self-esteem.

How was your journey to recovery?

It was not easy. After my marriage ended, and because of the bullying, I lost a lot of weight. Initially, I weighed 130 kilos, but afterwards, I became sickly and my weight dropped drastically. I looked totally different. But in my new skinny body, I found inspiration that led me to modelling. I learned to love myself and became an ambassador for people like me as I just wanted to inspire others. I joined the Face of Africa competitions since they didn’t have an age limit. 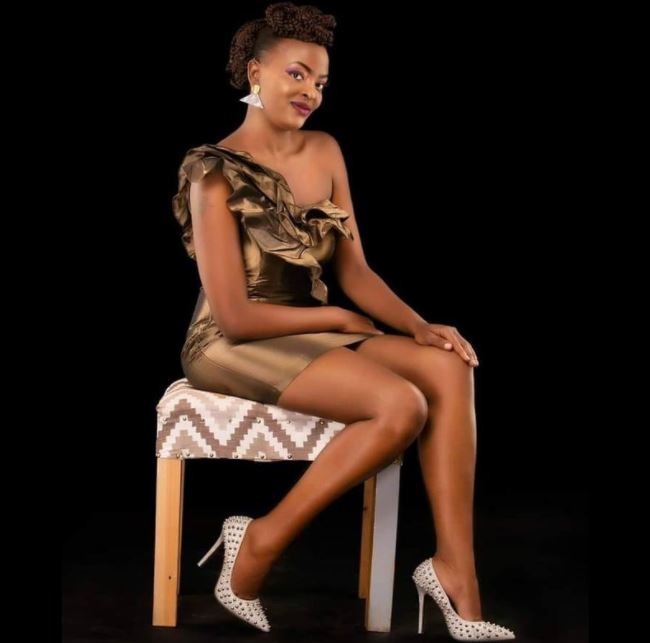 It was a good starting point for me. In addition to that, I joined theatre art although I am a trained teacher. Since I am passionate about stage performance, I joined a travelling theatre with David Aliwah as my mentor. I was later cast in several TV shows including Sumu la Penzi, Papa Shirandula, Varshita and many others.

How has your experience impacted you?

I have been able to see life from a totally different perspective. My painful experience has made me more compassionate. It has also taken me to another level spiritually and made me discover who God is. I always yearn for more spiritual enlightenment which has helped in my recovery, because I chose to walk with God.

Do you see yourself in another marriage?

Yes! Marriage is a beautiful thing designed by God, so another marriage for me is possible.

What advice do you have for women in relationships?

I would tell any woman not to take any red flag lightly. If a man even pushes you by a finger, that is something to be taken seriously. Abusers don’t ask for permission, they don’t prepare you. It will start as a joke and then escalate, so pay attention to every detail.

The Trending Memes and Tweets This Monday < Previous
Stray Buffalo Gores Woman To Death As Her Baby Is Found Unscathed Next >
Recommended stories you may like: