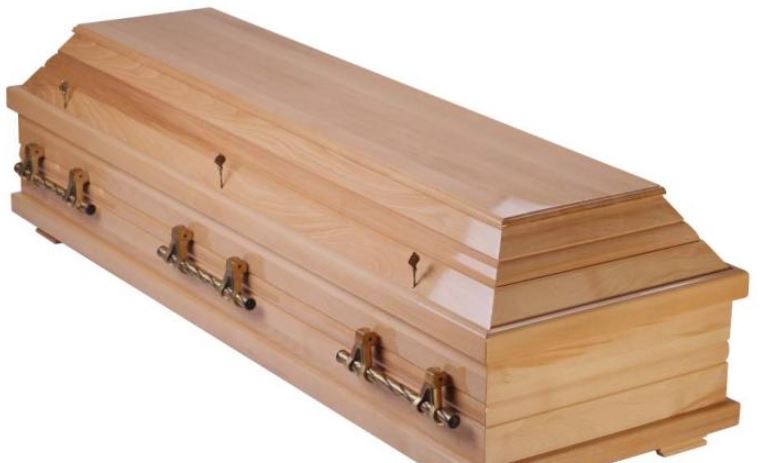 Mourners at a homestead in Mukonge Village, Lugari Constituency in Kakamega County were reportedly left in shock after four different vehicles hired to transport a body to a nearby mortuary broke down in mysterious circumstances.

K24 Digital reports that 88-year-old Kepha Abukusi died in the wee hours of Monday morning, with his family hiring a van to ferry his remains to Chebaiywa morgue in Lugari.

However, after loading Abukusi’s body onto the van, the vehicle’s engine failed. Another van was hailed and again, its engine failed when the body was loaded onto it.

The same happened when a third and fourth vehicle were hired. Mysteriously, every time Abukusi’s body was offloaded, the vehicles’ engines roared back to life, K24 reports.

A mechanic called to inspect the vehicles could also not pinpoint the mechanical problem.

According to Abukusi’s nephew, Evans Avoga Odari, they had to return the deceased’s body into the house to perform traditional rituals to appease the deceased into “accepting to join the next world”.

“We suspect that he (Abukusi) doesn’t want to be separated from us just yet, hence his resistance to leave the homestead,” said Odari.

COVID-19 Vaccine: MP Seeks Update on Kenyan Trials From Health Committee < Previous
The Top Stories on the Internet Today (Thursday September 17) Next >
Recommended stories you may like: