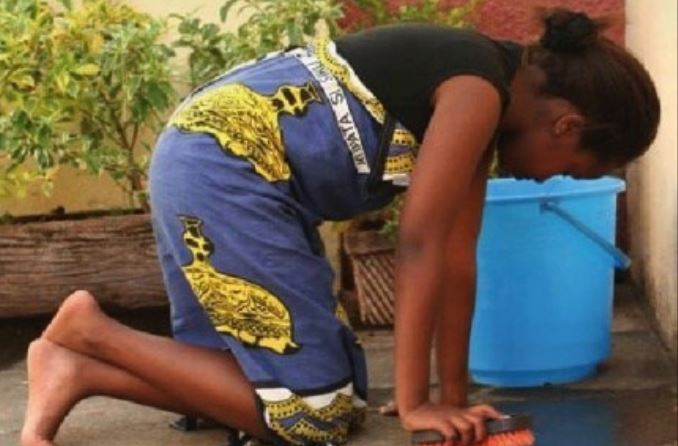 Dismissing a househelp on a whim could prove a costly affair after the Employment and Labour Relations Court declared it unlawful to sack domestic workers without a one-month notice.

Justice Nduma Nderi, sitting in Kisumu, made the ruling in a case where a househelp sued her former employer for terminating her services without notice.

Ms Maureen Munahi, who was working in Eldoret on a Ksh3,000 salary, moved to court seeking compensation and terminal benefits including unpaid leave days and unpaid public holiday worked for.

Munahi told the court that she was sacked on December 30, 2016 after she requested for a pay rise.

Justice Nduma found that Munahi’s termination was indeed unlawful as there was no valid reason to end her services.

The judge also ruled that the complainant was underpaid and that the employer did not follow a fair procedure in terminating her services.

“The claimant was underpaid and was victimized for asserting her right for salary increment,” the court ruled.

The judge noted that employment laws state that you must give an employee, including a house help, a one-month notice before firing them or in the alternative pay them the equivalent of a one-month salary.

Economic Benefits Of Nairobi-Nanyuki Railway Line To Extend Beyond Mt Kenya Region < Previous
All Trending Pics This Friday Next >
Recommended stories you may like: