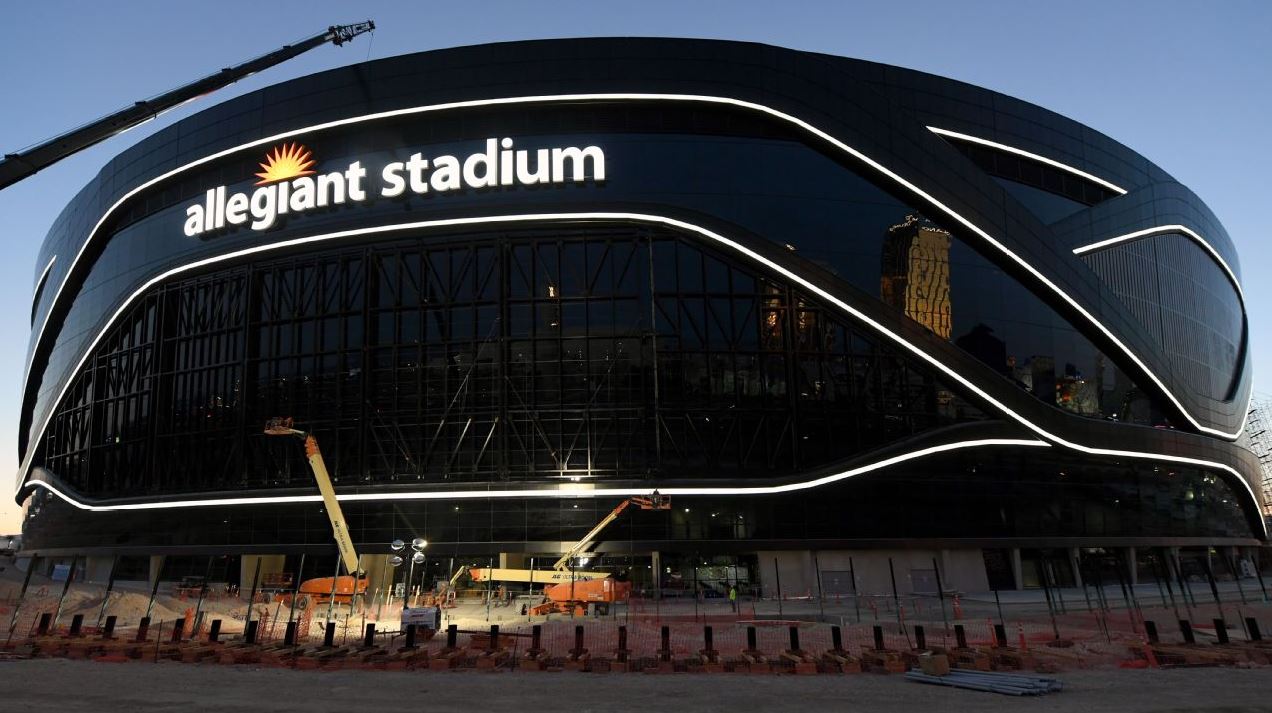 Las Vegas Raiders’ new multi-million dollar stadium will open without as much fanfare as was anticipated.

The Coronavirus pandemic has thrown sporting action into disarray, with many leagues deciding to resume games without fans in the stadium.

In an email to fans on Monday, Raiders announced their intention to conduct the 2020 NFL season at their brand new sporting facility, but will exclude the fans.

“There is nothing more important to the Raider Organization than the health and safety of our players, coaches, staff, stadium workers and fans,” the club said in the statement.

“After intensive consultation with healthcare officials and state and community leaders, we have made the difficult decision to play the Las Vegas Raiders 2020 inaugural season at Allegiant Stadium without fans in attendance. This decision is based on our commitment to protect the health of our fans and the entire community in response to the coronavirus pandemic affecting us all.”

Raiders will kick off their home fixture on week 2, playing against the New Orleans Saints. Their first game will be away at the Carolina Panthers.

You can register with mypromocode to get the best odds on both games.

Although the stadium will be in use for the season, its official opening has been postponed until next year to give the facility a befitting ceremony without crowd restrictions.

“This decision also ensures fairness to you, our PSL holders, given the challenges and potential inequities associated with determining who can and cannot attend specific games if the stadium were to operate at a reduced capacity,” Raiders statement continued.

“While the current situation is not how any of us envisioned celebrating the opening of Allegiant Stadium, when circumstances permit we look forward to sharing an unparalleled game day experience in the magnificent stadium you helped build.”

Allegiant Stadium is America’s newest state of the art sporting facility. Its construction cost $1.8 billion inclusive of $78 million to purchase the land. It took just under 3 years to complete having commenced in November 2017.

The stadium can hold 65,000 people, and on top of hosting the Raiders, will also be the home stadium of University of Nevada, Las Vegas Rebels college football.

The Monday night game involving the Raiders and the New Orleans Saints will be the first ever event hosted there. Check out Draftkings Sportbook for odds on this and other games.

Initially, a Garth Brooks concert scheduled for August 22 was planned to be the stadium’s maiden event, but that was postponed to Feb. 27, 2021.