How Savara Mudigi and Girlfriend Yvonne Met, “He Said He Was a Stripper” 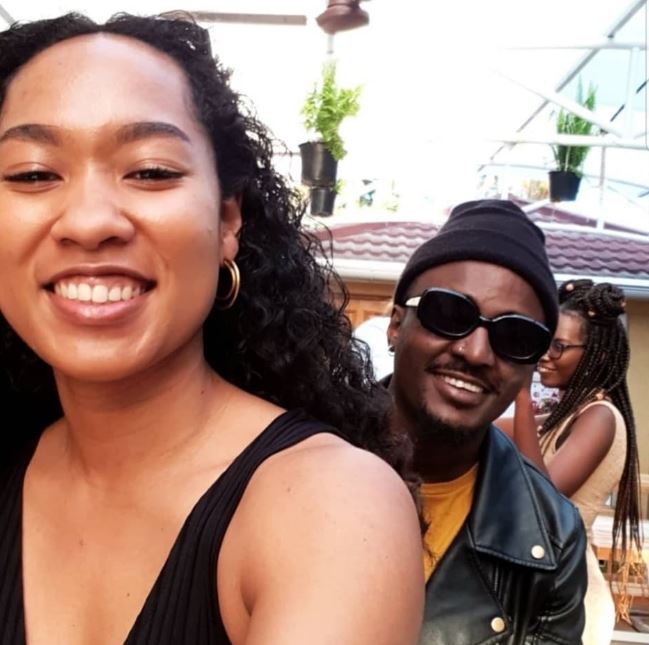 Sauti Sol band member Savara Mudigi and his girlfriend Yvonne Endo have disclosed how they met.

Speaking on the Sol Generation docu-series, ‘Sol Family’, the lovebirds said met at a concert in Nairobi. Yvonne narrated that Savara introduced himself as a stripper, which she found to be funny and went along with through the night.

“So, I met Savara at the African Nouveou Festival, I had gone there with my sister. It was almost time for me to leave when he introduced himself…He mentioned that he is a stripper and I was like, “Okay that’s really funny”… Then at the end of the night, he asked for my number,” she recounted.

On his part, Savara said he was tipsy when he approached Yvonne and can’t remember what they talked about. He even forgot to save her phone number.

“Yvonne is my girl, my lover, my rock and my best friend so far. That day I spotted two beautiful ladies and because I was tipsy, I approached her and asked for her number. Surprisingly I don’t remember most of the conversation. Two days later I called Sean(Yvonne’s brother-in-law) to ask for her number because I had not saved it,” he narrated.

The Top Stories on the Internet (Wednesday August 19) < Previous
Grace Ekirapa On Calling Off Her Wedding, “I Realised I Was Making A Huge Mistake” Next >
Recommended stories you may like: