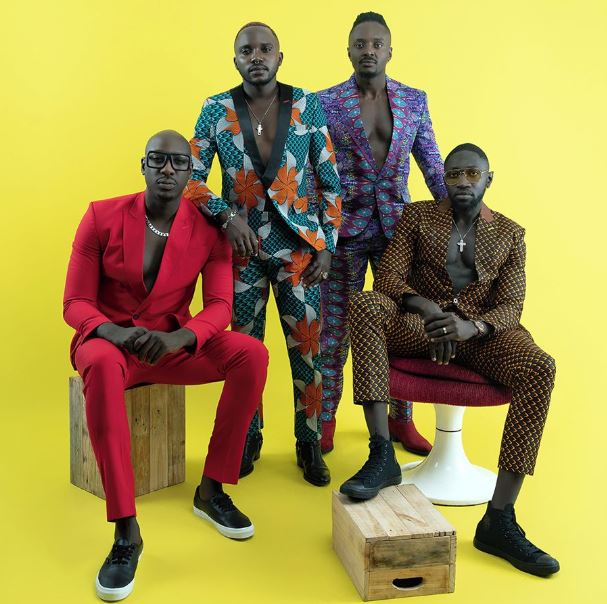 Sauti Sol’s lead vocalist Bien Aime Baraza has opened up about how the coronavirus pandemic has affected his financial situation.

Speaking in an interview with Willy M Tuva, Bien revealed that he has been surviving on music royalties from songs he has written for other artistes. He noted that royalties paid to Sauti Sol have also been sustaining him and the band members.

“At the moment I am surviving on royalties because I have written many songs for many people,” said Bien.

“Early last year, I was in Germany to work on more songs over there, and that is what has been sustaining me. Royalties given to Sauti Sol are also going a long way,” he added.

The singer/songwriter has also had to dig into his savings.

“My savings, too, have gone a long way because as an artiste, you have to save. Hopefully, our savings will push us as far as it can until this nightmare is over.”

Acknowledging that it has not been easy, Bien said they had many other projects lined up bills, salaries and rent to pay for work offices.

“We have videos from Bensoul and Nviiri that must be done so they do not stay from the limelight too long and lose relevance,” he said.

“We also have other things, including our singles and more that have been affected.”

The singer called on the government to consider tax relief for musicians this year due to the massive losses they are facing as they can’t do live performances or even tour.

Over a Dozen Workers at Devolution Ministry Contract Covid-19 < Previous
Corazon Reveals Name, Gender Of Unborn Baby Next >
Recommended stories you may like: