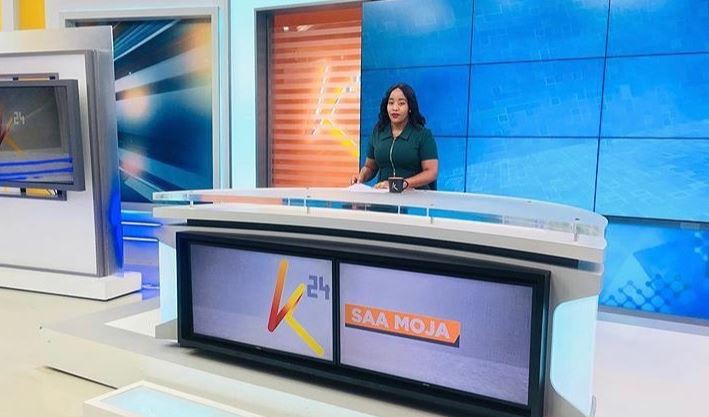 No sooner had news anchor Nancy Onyancha been sacked by K24 TV than she landed a new TV job with another local media house.

The Swahili news presenter is set to join Switch TV, owned by Red Cross. Ms Onyancha dropped the hint on Monday, sharing a Switch TV logo on her Instagram page.

“Good morning My neighbors ?” she captioned the logo.

Nancy and her husband, Joab Mwaura, were among over 100 journalists who lost their jobs at the Mediamax owned station late last month. They had worked for K24 TV for 7 years.

Nancy is one of the few media personalities who have since landed new gigs following the media industry shake-up that has affected top media houses.

She will be joined by former Inooro TV presenter Fredrick Muitiriri who has also landed a new job after his retrenchment. 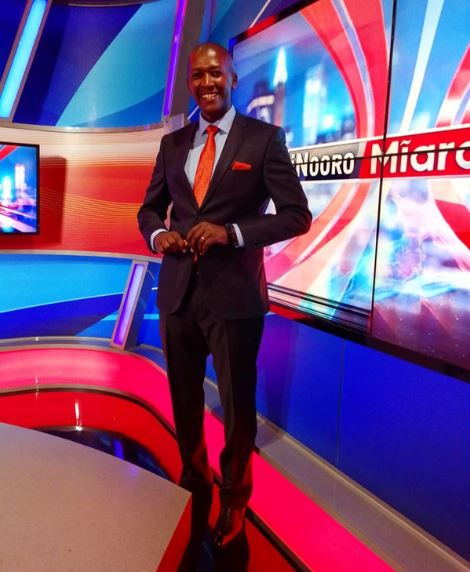 Taking to social media, Muititiri disclosed that he will be joining the Red Cross owned station.

“This is to show you how Mighty and Powerful our God is. Is He not the one who stopped river Jordan for His elected to pass, isn’t He the one who says He’ll never leave us nor forsake us?

He surely does hear our prayers, whenever we pray! Your prayers have been heard! He reigns! He Reigns! To my media colleagues, this cloud will surely pass,” wrote Muitiriri. 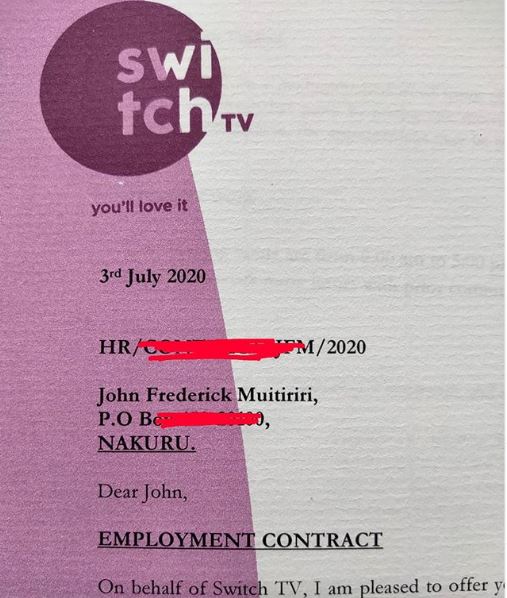 Why Comedians Fall into Depression: Comedy Duo, Mtumishi and Mchunganji, Reveal < Previous
Vanessa Mdee Denies Rotimi is Physically Abusive Next >
Recommended stories you may like: