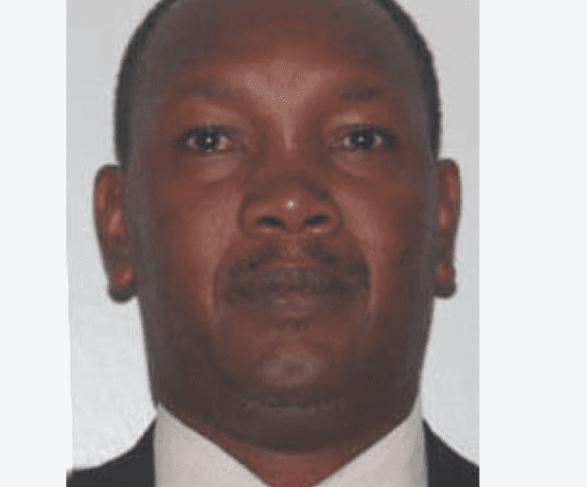 A former manager at Kenya Revenue Authority who is facing tax-evasion charges alongside his wife is said to have built his reported Sh597 million networth using bribes he received at the Mombasa port.

Joseph Chege Gikonyo and his wife Lucy Kangai have since 2016 been in and out of the Anti-Corruption and Economic Crimes Court at Milimani over how they acquired Sh597 million between 2010 and 2015.

They have since denied charges of evading Sh38.6 million in taxes and were granted Sh5 million bail each, with an alternative of Sh10 million bond each.

Investigations by Ethics and Anti-Corruption Commission (EACC) revealed that Mr Gikonyo became an overnight millionaire from bribes paid by clearing and forwarding firms at the Mombasa port in return for releasing cargo or lowering their tax liabilities.

Gikonyo’s day job involved valuations and document processing for goods imported through the port. His net pay was Sh119,617. He started off at KRA in 1998 as a junior tax collector earning a basic salary of Sh24,369.

To build their case, EACC sleuths traced 20 clearing and forwarding agents who admitted that that bribing the KRA bureaucrat to release their cargo was a normal occurrence.

The agents admitted to paying Mr Gikonyo Sh258.4 million to have their goods released, the Daily Nation reports.

“Investigations revealed that at some point, Gikonyo and his wife were making huge cash deposits into their account in tranches of Sh200,000 almost daily. They could not explain the source of such deposits, which made us believe the amounts were proceeds of crime,” said James Kariuki, EACC’s forensic investigator. 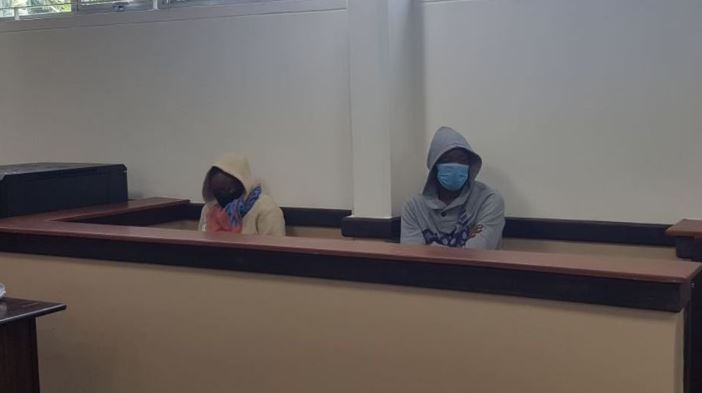 Gikonyo and his wife allegedly made cash deposits of Sh399 million in their bank accounts between 2010 and 2016.

Through their company, Giche Investments, the suspects acquired properties in Nairobi, Kilifi and Mombasa Counties using what detectives believe are proceeds of graft.

Gikonyo owns two plots in Nyali, Mombasa County, valued at Sh125 million, two parcels of land in Shanzu valued at Sh26 million and a posh farmhouse in Kilifi town valued at over Sh27 million and a Sh9 million house in Vescon estate.

Other property includes a Sh40 million house in Mombasa town, land in Kwale valued at Sh2.5 million and another plot in Mtwapa valued at Sh2 million.

The graft suspect had told investigators that he amassed his massive wealth from his businesses – transportation, dairy and fish farming as well as selling spare parts, building materials and horticulture products.

However, when asked for evidence of the other businesses, Gikonyo could not produce any material or books of accounts to prove that he was involved in those businesses.

Gikonyo and his wife were on Tuesday directed to deposit their travel documents in court and warned against leaving the jurisdiction of the court without permission.

The tax-evasion case will be mentioned on July 13, 2020 for pre-trial directions.

NMS Has Cleared 82 Illegal Garbage Dump Sites in Nairobi, Says DG Badi < Previous
All The Trending Pics This Thursday Next >
Recommended stories you may like: