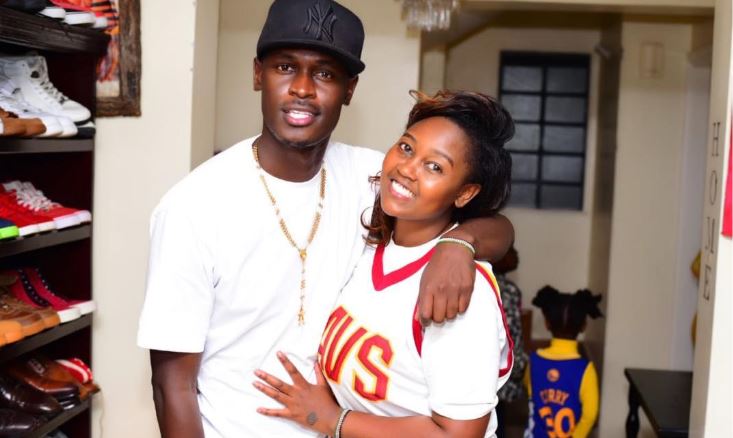 Apparently, rapper King Kaka and his wife, Nana Owiti, have never followed each other on social media platforms.

This was revealed by Ms Owiti who spoke on Switch TV’s ‘Chat Spot’ saying they agreed not to follow each other when they started dating.

“When we started the relationship, we were friends on Facebook for a couple of days, and then we would always be like ‘hako kanakucommentia ni kanani hako?’ We were like, ‘you know what by the way si ufollowiana ya? By the way ujue naku-unfriend leo’…so I told him that and he said ‘sawa basi’,” Nana recalled. 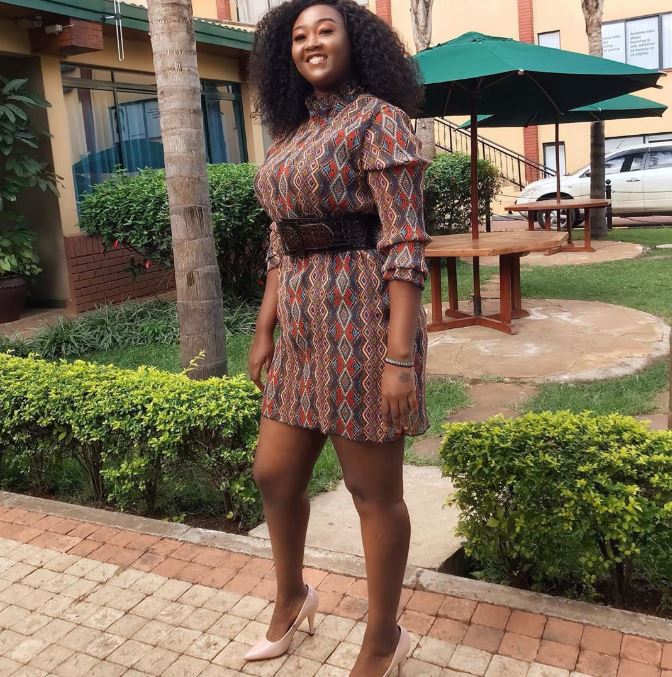 “And it has been like that… I have never followed King, he has never followed me, we don’t follow each other on Instagram… It’s not even a conversation at home,” she added.

Nana also joked that it is for that reason that netizens will never know when they have fights in their relationship because they don’t have to unfollow each other.

She noted that she only posts what she wants people to see.

TZ Socialite Addresses Diamond Platnumz Pregnancy Rumors < Previous
TV Presenter Wangeci wa Kariuki: ‘I Got Married on my First Date’ Next >
Recommended stories you may like: