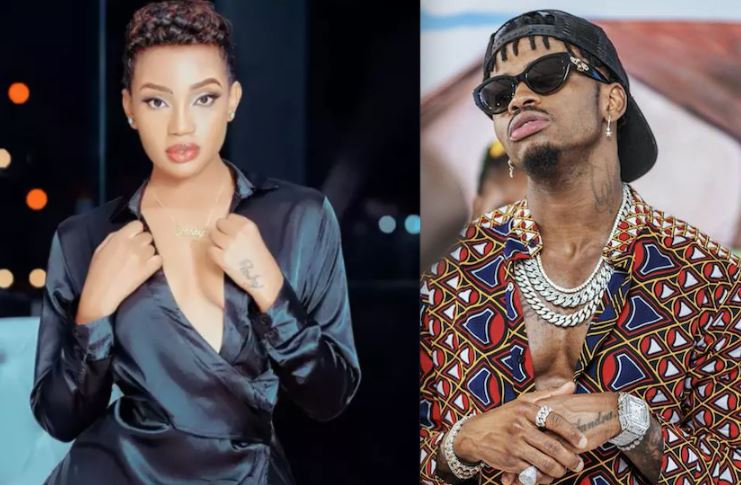 Tanzanian socialite Poshy Queen has come out to address reports swirling around that she is expecting Diamond’s baby. According to the grapevine in Tanzania, Poshy is four months pregnant for the Bongo star.

It has also been claimed that the socialite was forced to close her apparel shop after a man who is said to be bankrolling her lavish lifestyle pulled out after learning that she was pregnant for Diamond.

But speaking to Risasi tabloid, the businesswoman cleared the air saying she has no time for Diamond.

“Those are just rumours. People can say whatever they want to. I have never dated Diamond and I have no time for that man. I am not pregnant for him as it is being claimed on social media networks,” she said.

On closing her shop, Poshy said: “I have not closed my shop, I have moved it to Kijitonyama from Sinza-Kamanyola, Dar es Salaam.

The pregnancy rumors also caught the attention of Diamond’s mother who said: “There’s no such thing, those are just rumours on the internet.”

Diamond and Poshy Queen are said to have met during a joint birthday party for his mother and then-girlfriend Tanasha Donna on July 7, 2019. 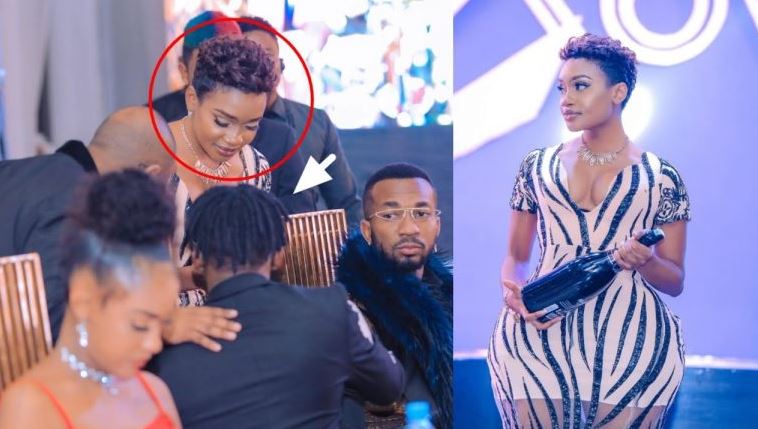 The Top Stories on the Internet Today (Thursday June 25) < Previous
Why King Kaka and Wife Nana Owiti Have Never Followed Each Other on Social Media Next >
Recommended stories you may like: