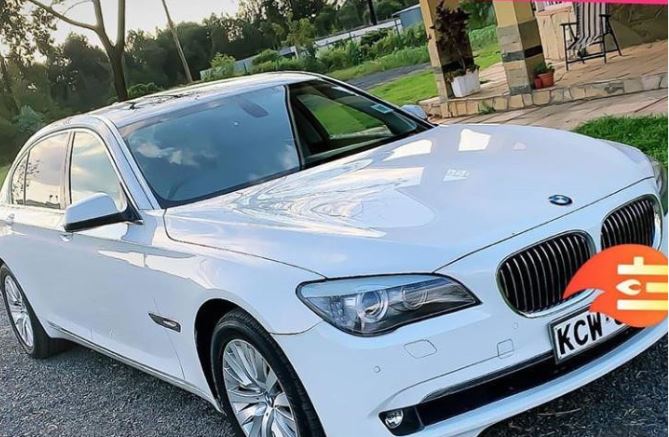 Otile Brown is the proud owner of a brand new BMW after putting in the work on his debut album.

Taking to Instagram, Mr Jacob Obunga showed off the new ride – a BMW 7 series – which he says is an album completion gift for his project dubbed  ‘Just in Love’.

Otile Brown, in conjunction with Boomplay, dropped the 10-track album on Wednesday, June 3. Before that he hosted an exclusive listening party, during which the car was delivered by Car City Limited.

“New car for my first Album. BMW 7 series ? Album completion gift ? during @boomplaymusicke exclusive listening party,” Otile captioned a clip of the car being delivered to him. 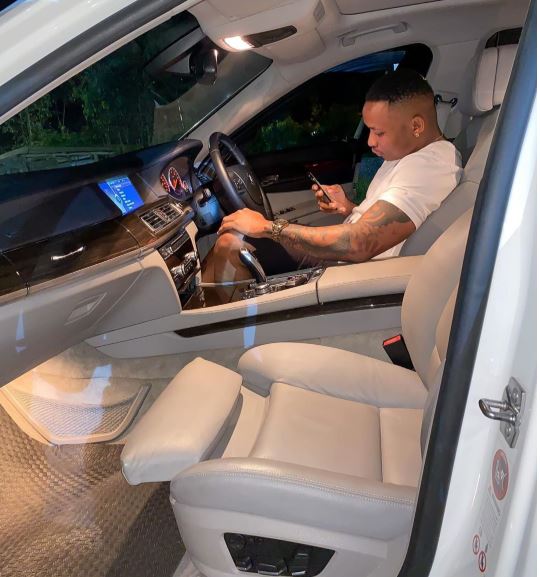 The album sees Otile Brown draw inspiration from a variety of different musical genres, exploring the relationship between men and women.

Check out ‘Hit and Run’ below.

The Top Stories on the Internet Today (Thursday June 4) < Previous
Tanasha: I Don’t Need Diamond’s Support to Raise My Son Next >
Recommended stories you may like: