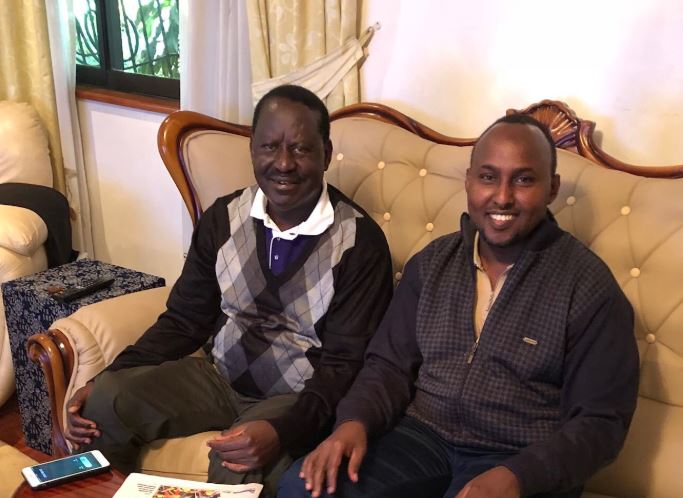 This old adage couldn’t be truer for Suna East MP Junet Mohammed who has taken a valuable lesson from Aden Duale’s removal as Majority Leader in the National Assembly.

Speaking in parliament on Tuesday after Duale read his exit speech, the National Assembly Minority Whip vowed to be more loyal to his party leader Raila Odinga to avoid being ousted like his Garissa Township counterpart.

“As for Duale, when you see us following Baba like cows, it is because we fear the consequences like what you are facing today,” said Junet.

“So politics is like that mkubwa. If you go against the wishes of people who own parties and lead this country..these are the consequences.”

The vocal MP added that: “… it is a good experience for me. Now I will be more loyal than I am now. I will sing baba throughout.”

At the same time, Junet took a dig at Duale’s successor, Kipipiri MP Amos Kimunya, saying the former Finance Minister should not repeat his remarks on death when he said that he would rather die than resign.

“This work of politics is very difficult and when the going gets tough don’t die. Remain strong, don’t say you’d rather die than resign. Please don’t die, we shall support you..dying is the worse thing that can happen..,” Junet said.

“I want to tell Kimunya that we will work with you and I know you are equal to the task.”

Kitui MCAs Set the Ball Rolling on Ngilu’s Impeachment < Previous
The Trending Images in Nairobi This Wednesday Next >
Recommended stories you may like: