The last few weeks, governors across the country have been competing to see who will come up with Covid-19 isolation and treatment facilities fastest.

Most of all this has been PR for the cameras, but some governors have fast tracked existing projects just in case they are needed sooner.

Machakos governor Alfred Mutua opened and highly publicized a makeshift tent hospital at the Machakos stadium. Well, most of it was just ill equipped beds but the headlines are what mattered.

No word on whether it has ever been used for the intended purpose, but going with the few number of infections in the country, I doubt. 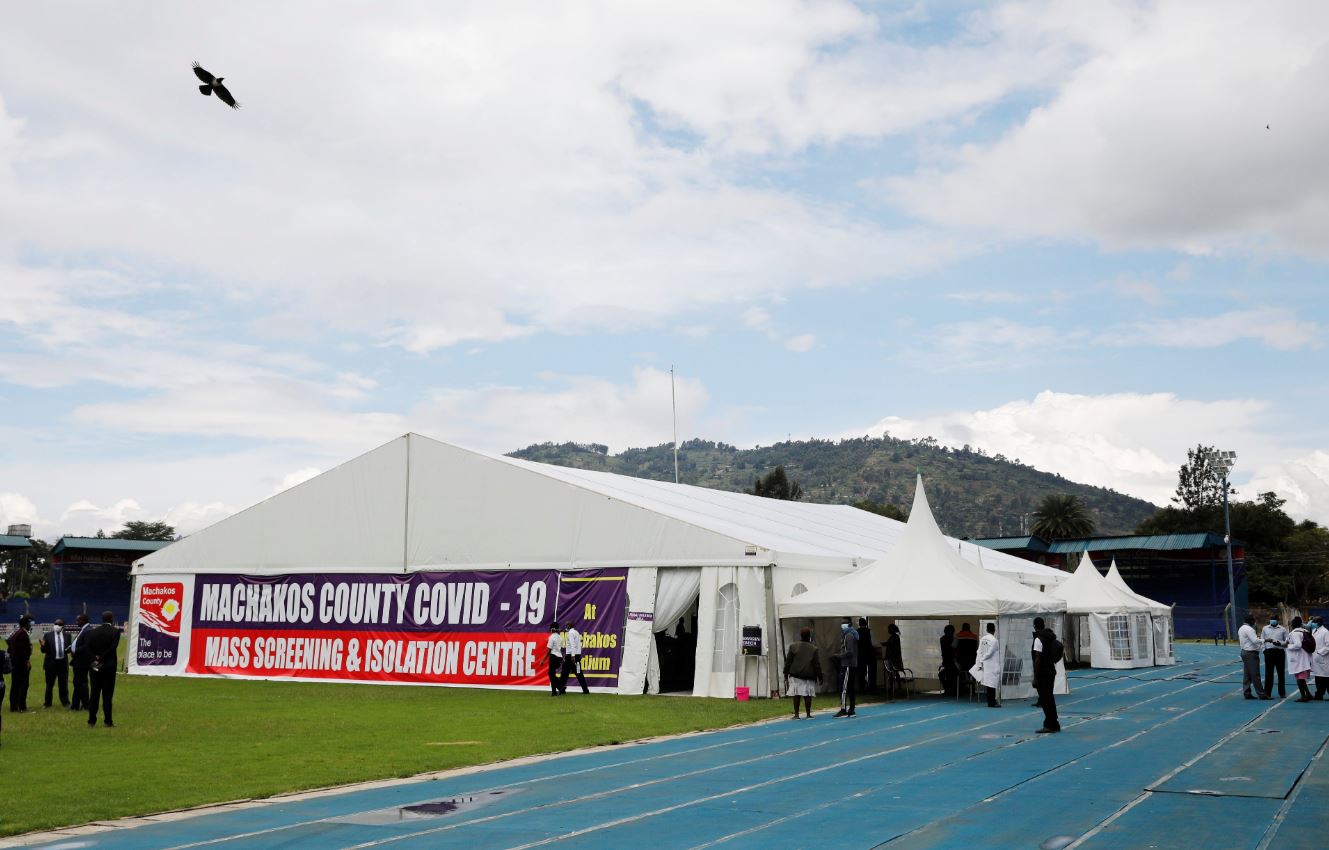 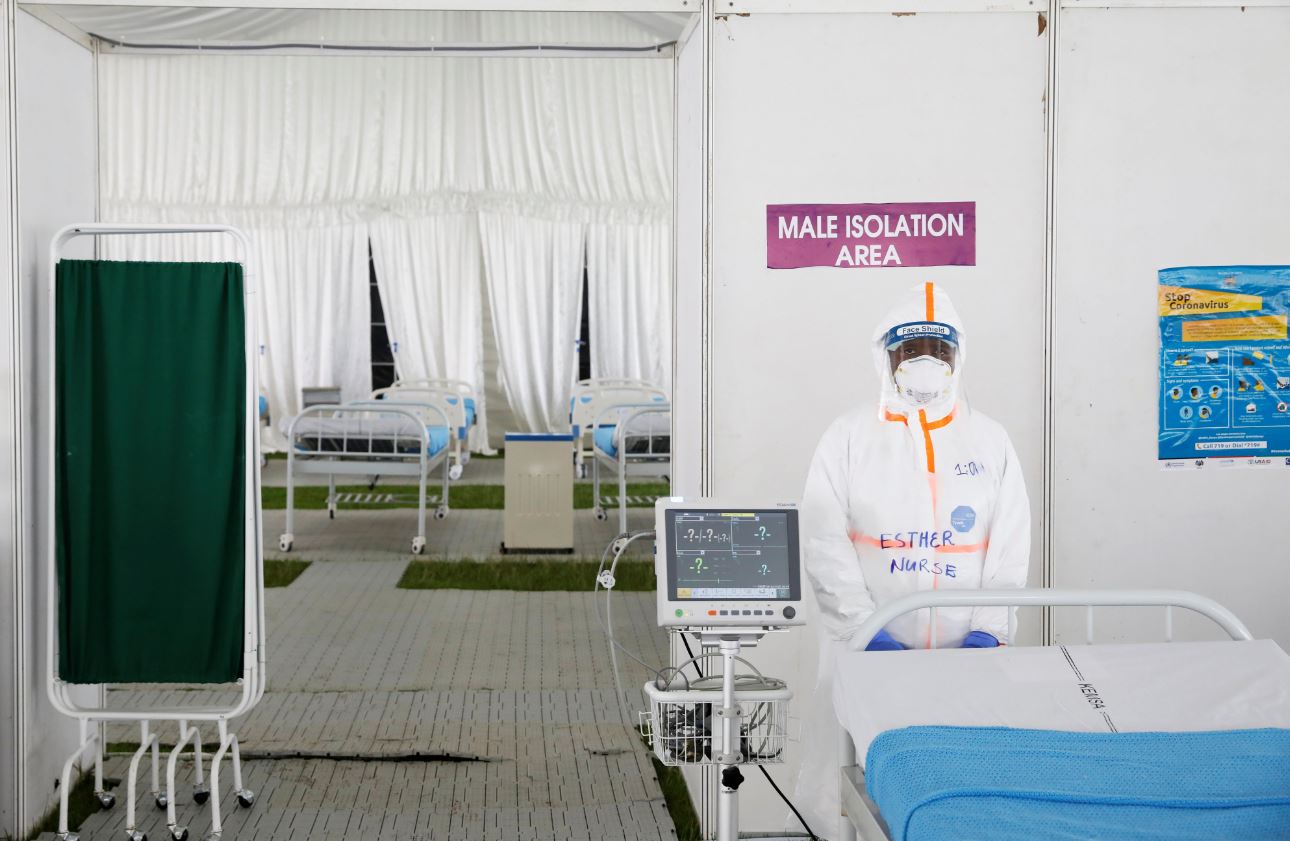 Mutua would then go one to receive major flack when photos of his new office surfaced. The imposing structure is modeled after the White House, but looks more like Nairobi State House.

I thought it was a great investment on his part, considering it is expected to remain standing for probably hundreds of years. And also going with the eyesores other governors have been building for more money, in the name of an ‘office’. And this is before counting those who lease their offices from commercial buildings at exorbitant prices. 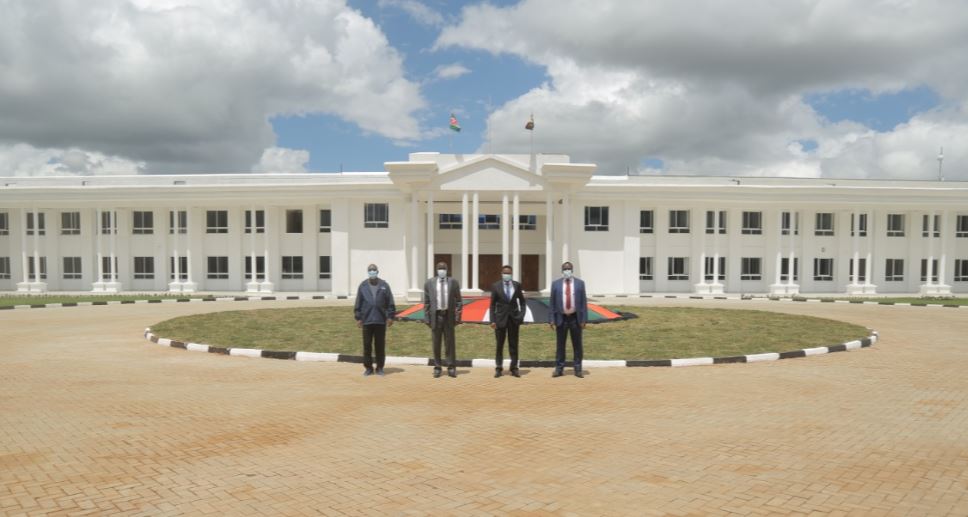 Anyway, back to Covid.

Murang’a governor Mwangi wa Iria also seeking his time in the limelight, declared that he would build an ICU unit at the main county hospital in a matter of days.

It became his passion project, and he was on the ground on most days supervising works. 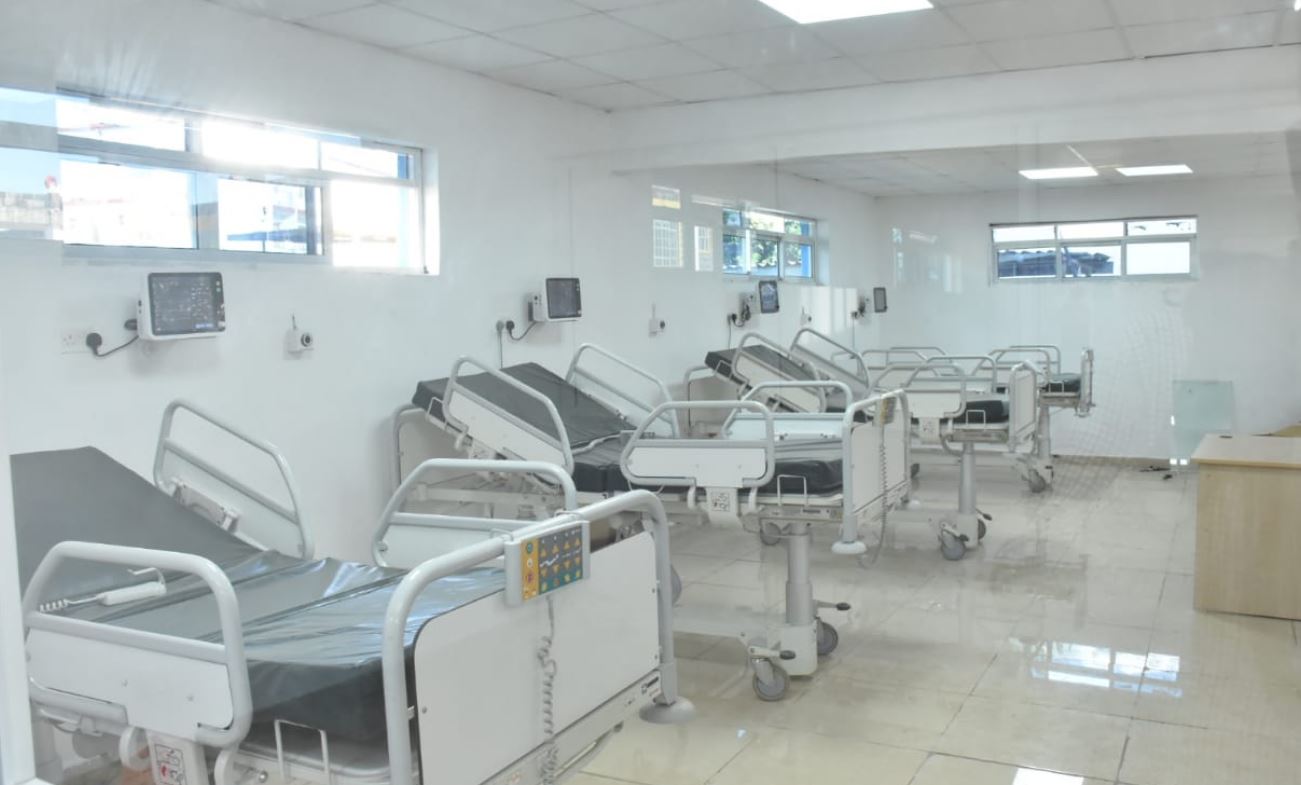 I put ICU in quotes because it is not equipped to provide intensive care for very sick patients.

From pictures making their way online, the only thing we can spot is beds with bedside monitors. These are used to display the patient’s vital signs.

There is also what looks like a couple of ventilators in the whole facility, and some resuscitating bags.

But that’s not the point. Machines and equipment can always be added later as the money becomes available.

What I’m most concerned about is the building itself. It is one of the ugliest newly constructed buildings I’ve seen in a long time.

It is a cross between a high school dormitory and a market.

From the outside it looks more of a cattle slaughter house or a public bath house, or a large scale chicken shed. There is nothing aesthetically pleasing about it.

I would personally have to be heavily intoxicated to approve such a design. 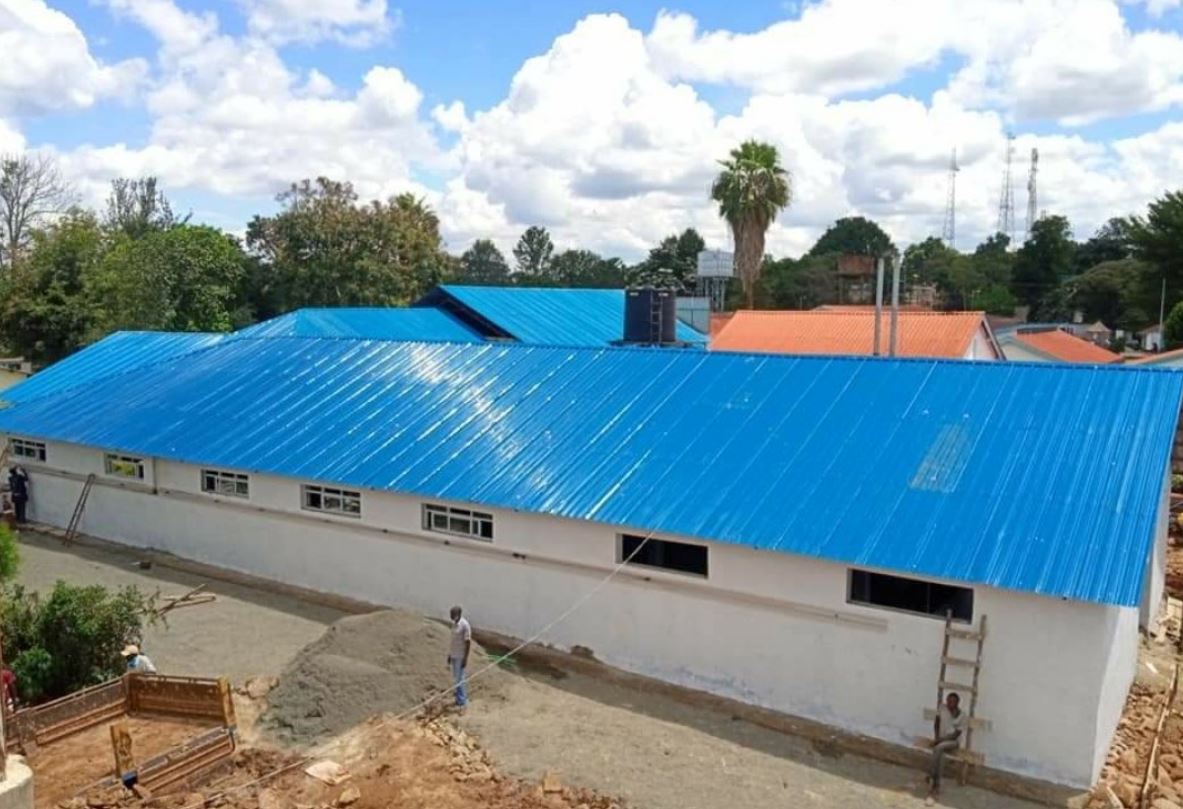 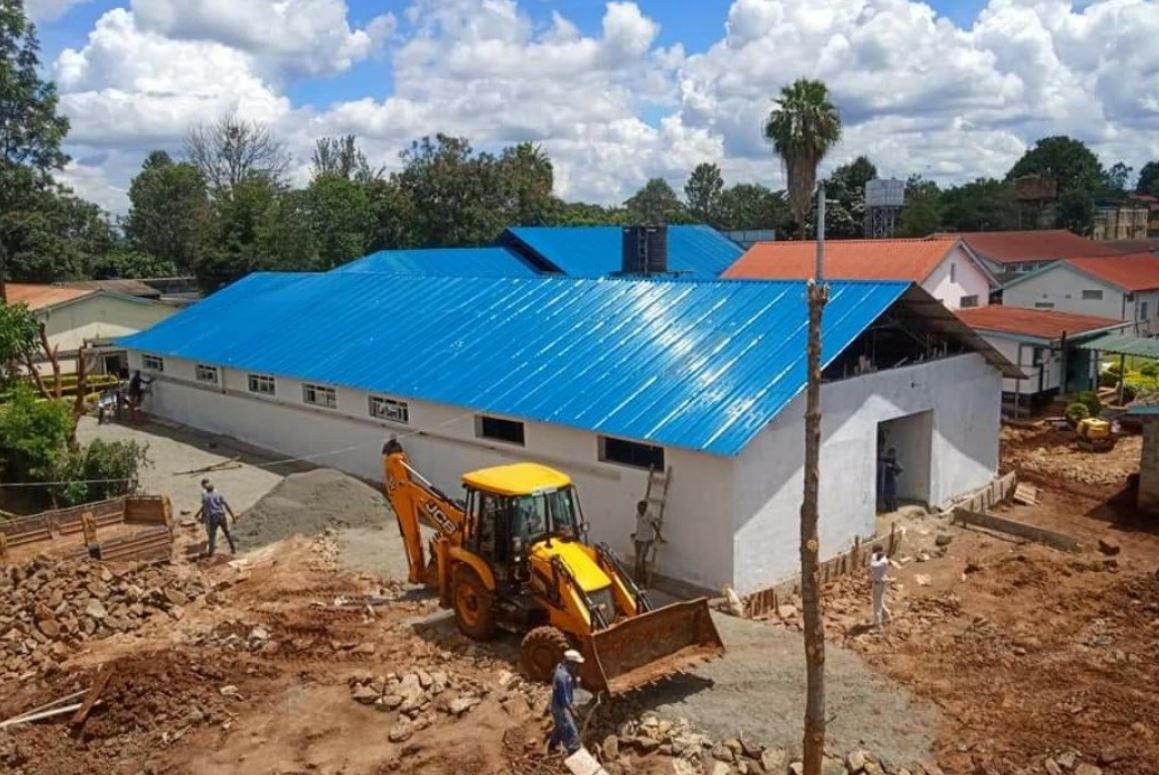 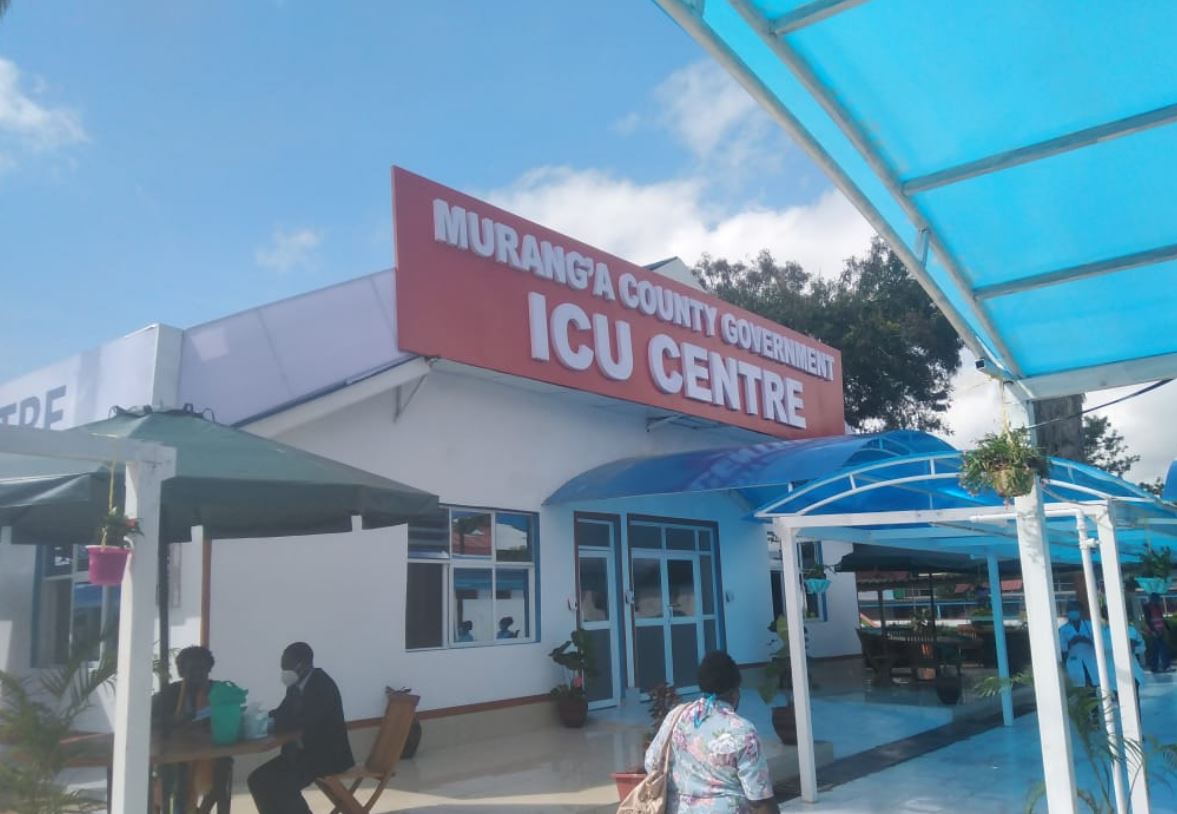 Mwangi wa Iria could have gotten a pass, had Kilifi Governor Amason Kingi not unveiled his ‘Covid’ facility in his county.

Sure, the Kilifi one looks like it had been in the works long before the pandemic, but the timing of the launch just exposed Wa Iria’s ineptness.

The building has the hallmarks of a modern hospital. A hospital that will stand for years and still be desirable to look at decades from now. Sure with the right equipment, either of these facilities can treat an ICU patient. But there is a strong case to bulldoze one of them. 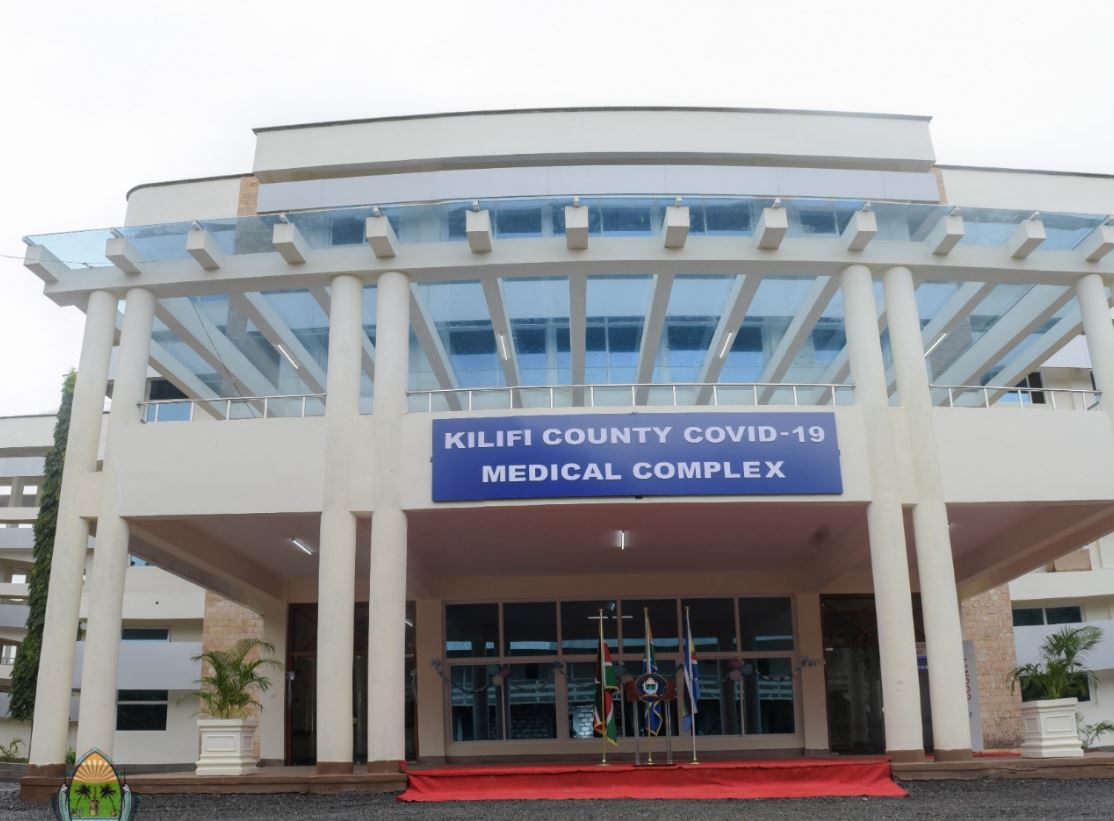 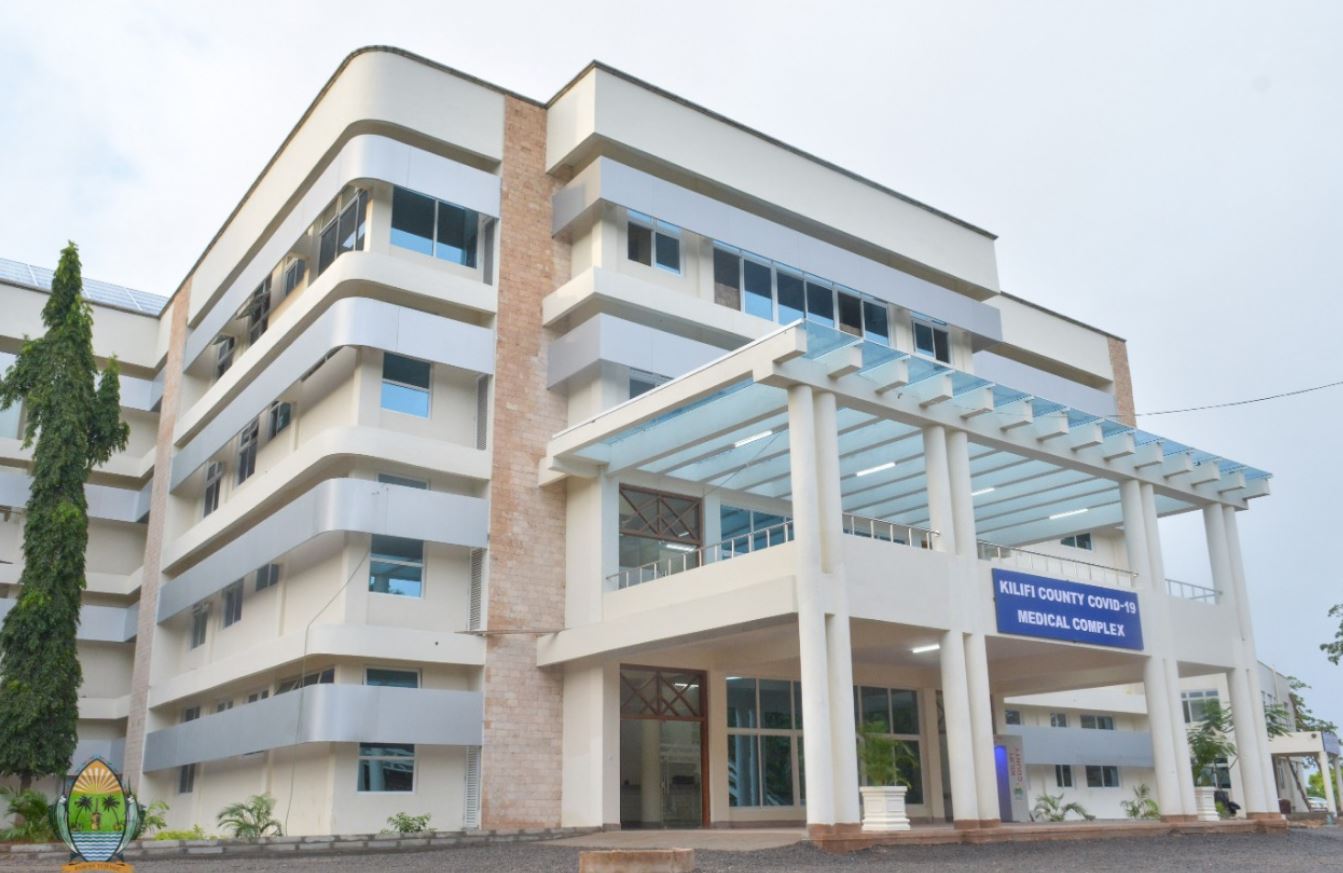 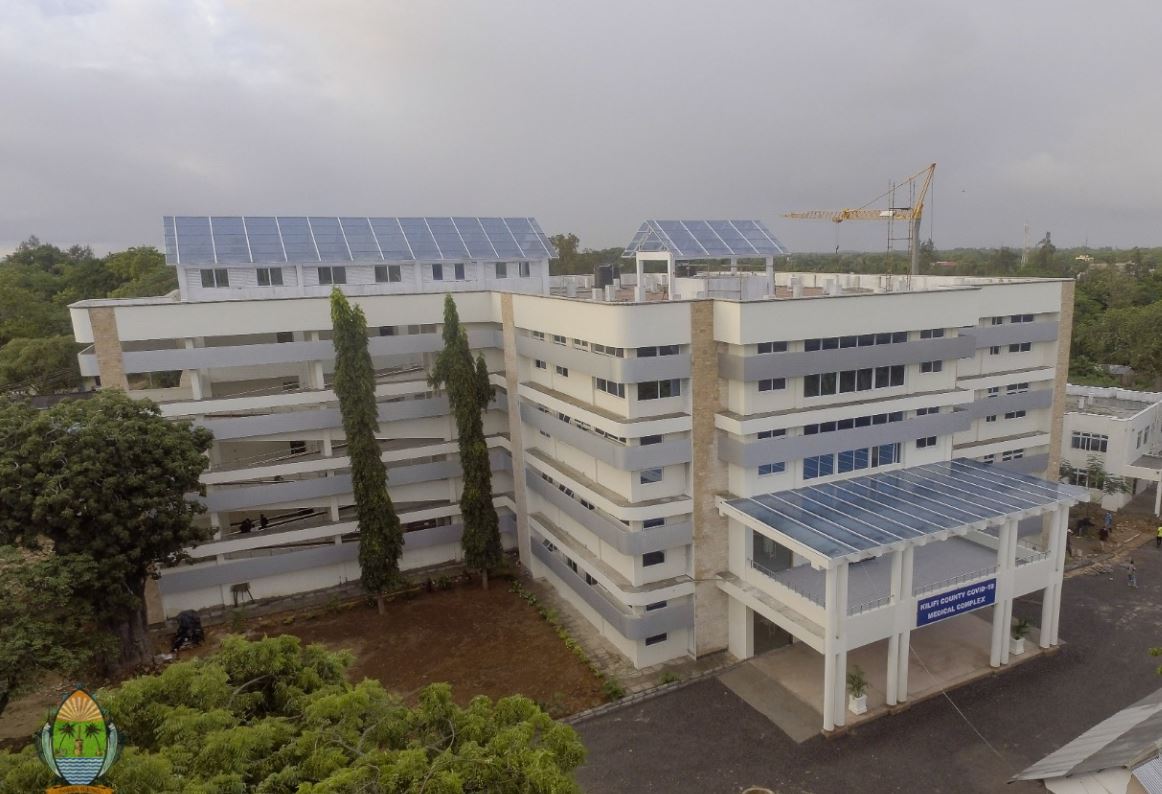 This is not the first time we’re talking about the lack of a design language in Kenya’s institutions.

3 years ago we compared the monstrosity Kenyatta University built in the name of a hospital, to a hospital built by the University of Ghana. The difference was day and night. 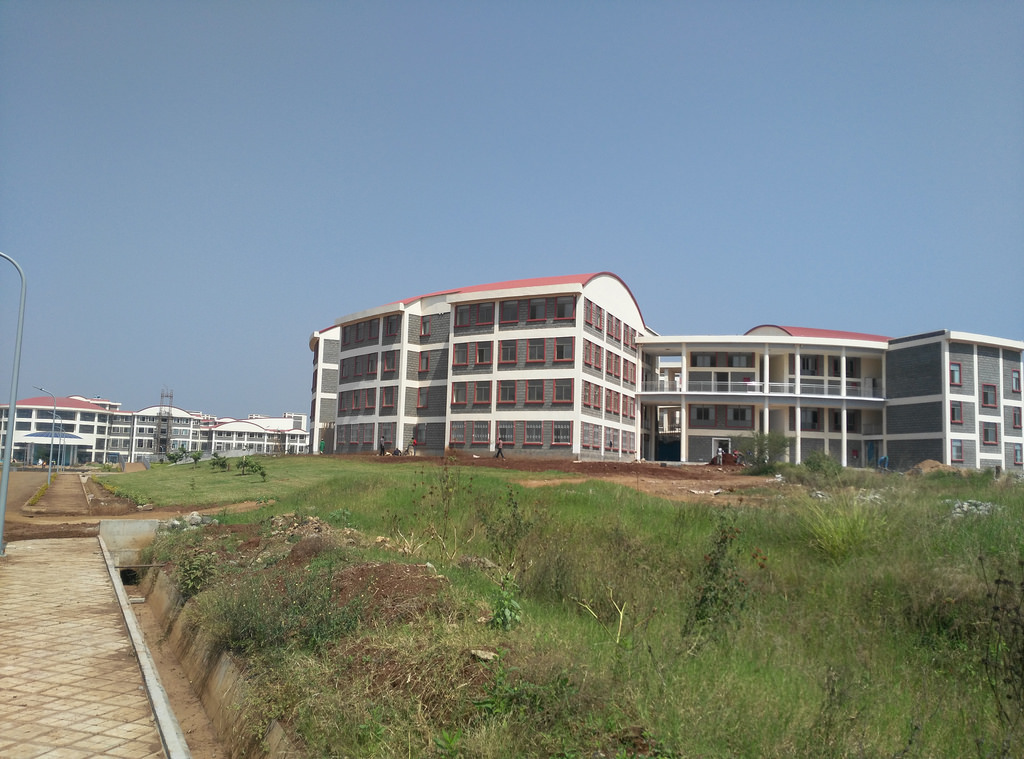 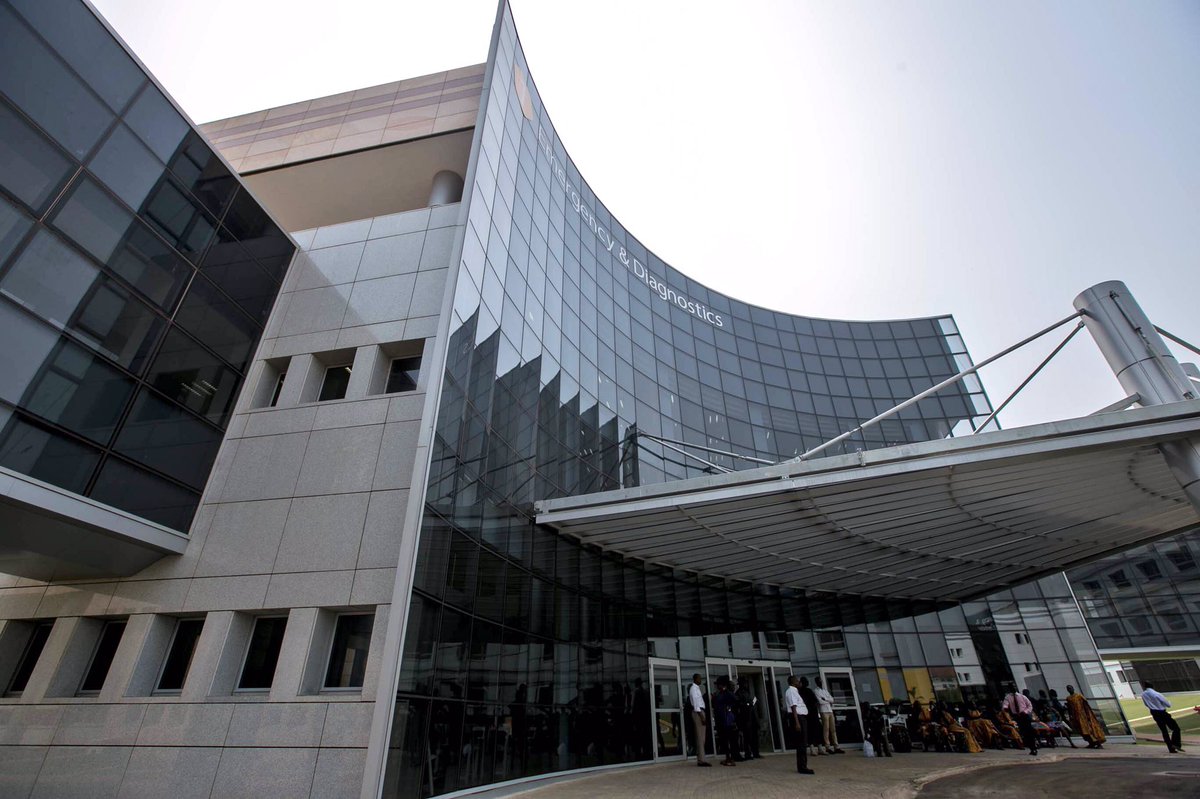 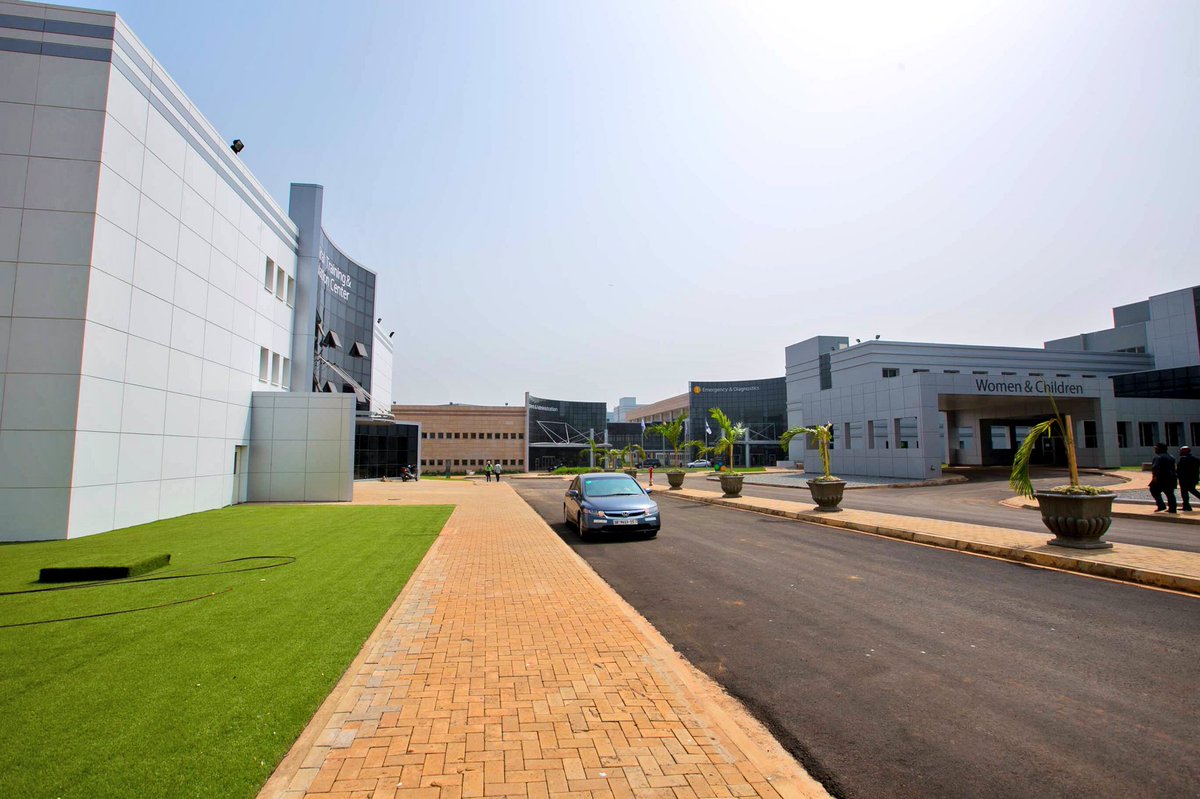 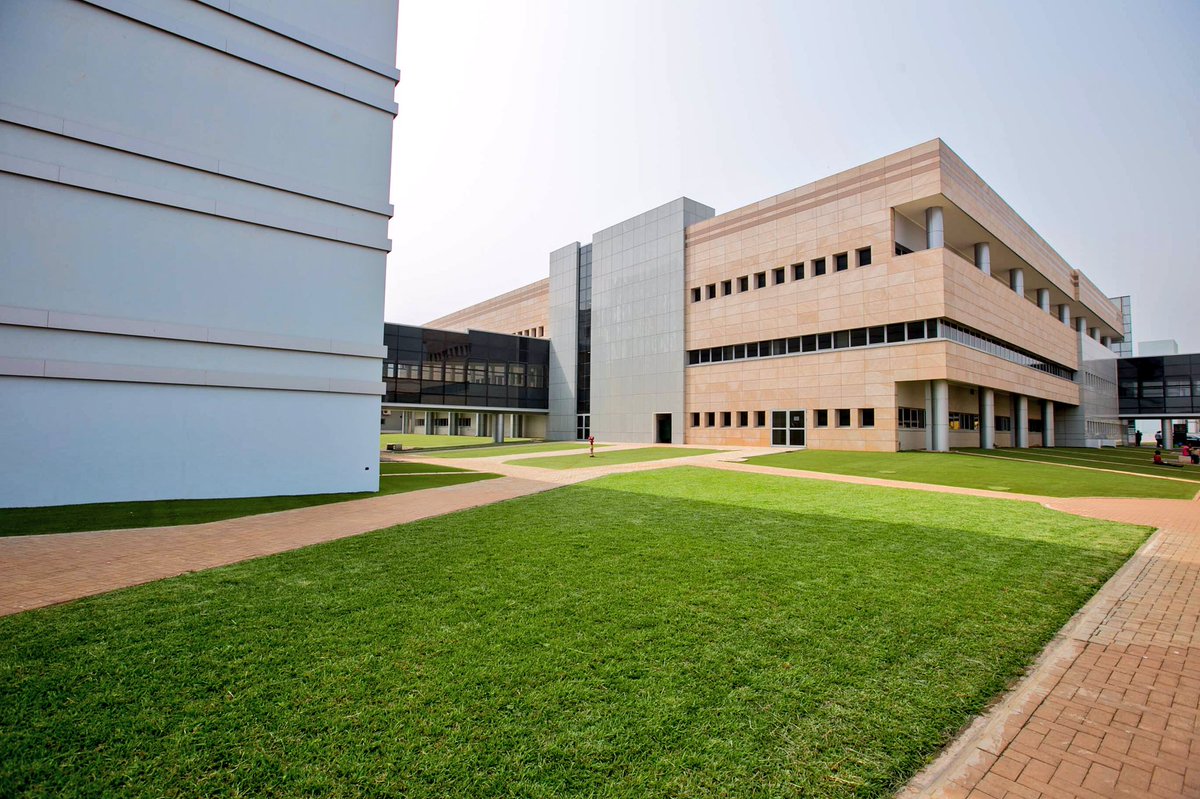 We’re left wondering whether we have no capable architects and landscapers in Kenya.

Or maybe our governors and decision makers are so inept they can’t bring themselves to build anything for prosperity.

Probably the only exception being Alfred Mutua and Wycliffe Oparanya.