Otoyo: My Mother Sold Chang’aa and My Job was to Make Sure It was Safe 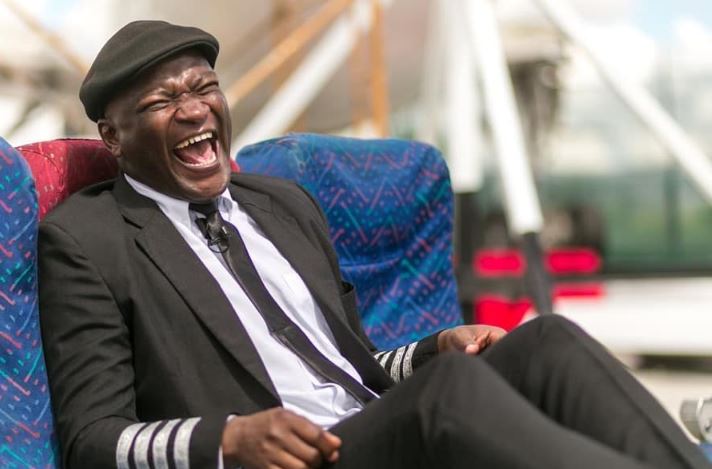 Comedian and radio personality Kazungu Matanao alias Captain Otoyo took a trip down memory lane, recalling how he used to help his mother at her illicit liquor business.

Speaking on Churchill Show- The Journey, Otoyo said after completing his primary school education, he would act as a lookout for his mother and her clients.

“I was a fair student because I wanted a bright future. I was among the best pupils in class 8. I did not wait until the results were out.

“My mother sold illicit brew to put food on the table. Our job as the children was to make sure it was safe for our mum to prepare and sell,” he said.

“APs were not scary, the scary guys were called KANU youth wingers, and when we saw them. We would whistle in a special way to alert the customers and our mum to hide the brew.” 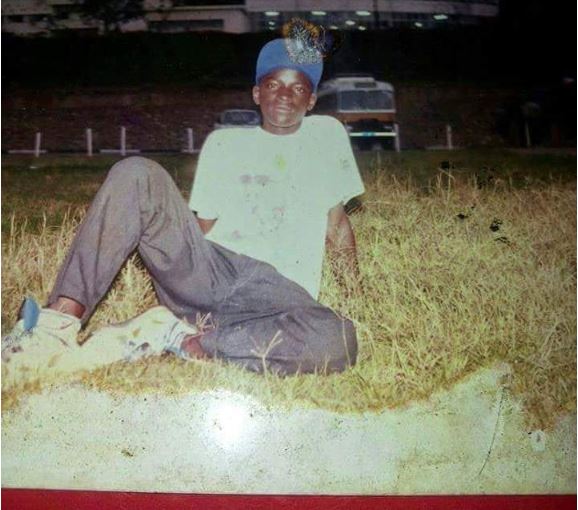 One morning, however, the chief came to their home in the morning accompanied by two administrative police.

“We all ran away from the compound, fearing we would be arrested,” Otos recounted, adding: “The Chief tried to ask us to stop but we were long gone.”

What they didn’t know is that the chief had come bearing good news that Otoyo was one of the best candidates in the region.

“He waited till the evening and when we came back my mum tried explaining why she was doing the illegal business but he was only interested in giving the information,” said Otos.

The Chief then grabbed Otoyo’s hand and congratulated him. The administrator further organised a community harambee to raise money for his secondary school fees.

“School fees was not available but the chief was so interesting. He was happy for me and so he organised a harambee with no politician or any big person but the villagers came together,” he said.

“I am a community child. People brought their chicken, maize and so on. That is when I experienced barter trade. People auctioned their property.”

Otoyo also received a bursary from the chief’s office which ensured that he enrolled for secondary school education.

“I had never worn shoes in my entire life or underwear. I managed to go to school and the rest is history,” he said.