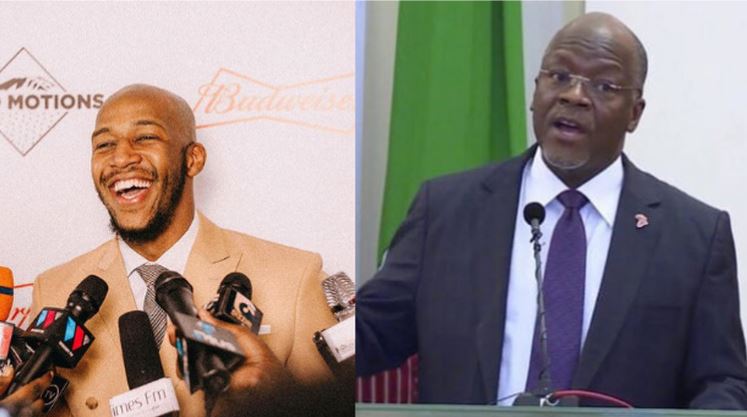 Apparently, Tanzanian comedian and actor Idris Sultan was arrested for laughing at an old picture of President John Magufuli.

This is according to his lawyer, Benedict Ishabakaki, who on Thursday said his client was questioned over a video clip in which he is laughing at a TBT photo President Magufuli dressed in an oversized suit.

Ishabakaki said detectives have been questioning the actor for the past two days as they await to arraign him in court. 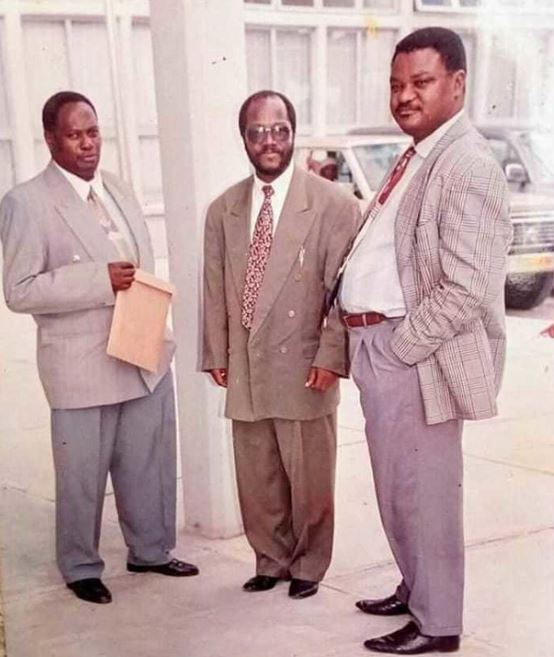 Ishabakaki also revealed that detectives raided Idris Sultan’s house on Wednesday night in search of more evidence before they prosecute him.

The Big Brother Africa 2014 winner surrendered to the police on Tuesday and is being held at Oysterbay Police station in Dar es Salaam.

His lawyer said they are hopeful that Idris will be released on bail.

The funnyman also got in trouble with the law last October for photo-shopping President John Pombe Magufuli and swapping his face with that of the president.

The Top Stories on the Internet Today (Friday May 22) < Previous
‘No Baller Boyfriend and No Rich Parents…’ Kenya’s Prettiest Cop Celebrates “New Chapter” Next >
Recommended stories you may like: