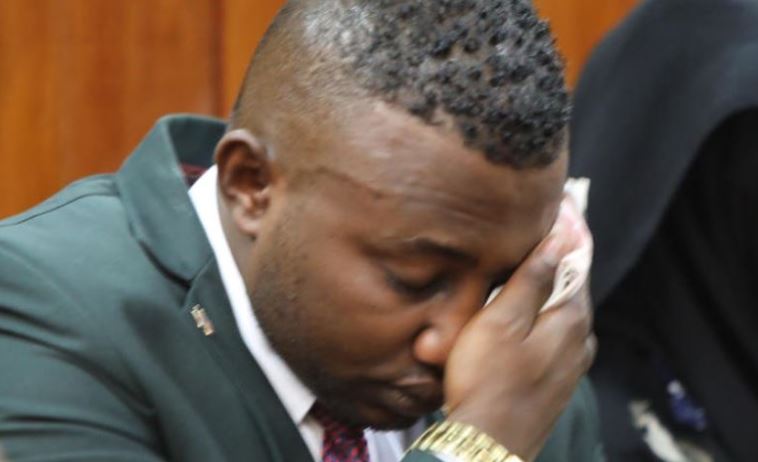 Police have issued a statement clarifying the circumstances under which David Kiwaka, the father of Lamu Senator Anwar Loitiptip, was shot in Nanyuki.

It had been claimed that Mr Kiwaka was shot by police on Sunday for not wearing a mask but Laikipia County Police Commander Maxwell Nyaema said the accused obstructed officers from arresting a suspect.

On the said day in the afternoon, five police officers were in Kiwanja Ndege area of Laikipia North to arrest a man accused of assaulting his wife when Mr Kiwaka allegedly stabbed one of them using a sword.

The police commander added that Mr Kiwaka was part of a crowd that was trying to rescue the suspect.

“When he attempted to stab another officer, he was shot on the right leg,” Mr Nyaema said.

The police boss said officers had to shoot in the air to disperse the rowdy crowd.  He said two people were injured and were rushed to Doldol Sub-County Hospital for first aid before they were transferred to Nanyuki Teaching and Referral Hospital for further treatment.

The senator’s father was later taken to Nanyuki Cottage Hospital.

Lamu Senator Anwar Loitiptip had on Monday called on the Independent Policing Oversight Authority (Ipoa) to investigate the shooting.

City Man in Court For Defiling 11-month-old Daughter < Previous
The Top Stories on the Internet Today (Thursday May 21) Next >
Recommended stories you may like: