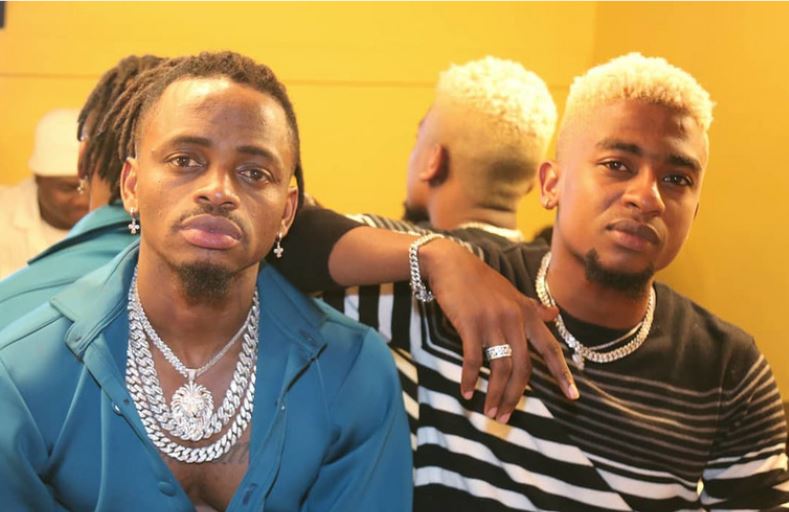 Khaligraph Jones has threatened to storm Diamond’s Wasafi camp and cause havoc if is he is not respected by the bongo superstar’s photographer.

This after Diamond’s photographer, Lukamba, trolled the Kenyan rapper with an animated image showing Khaligraph begging for photos he took with Diamond during the gala of Sound City MVP Awards in Nigeria.

It all started when Khaligraph complained that Lukamba refused to forward the pictures he took with Chibu Dangote at the Awards ceremony, where Khali was crowned the Best Rapper in Africa.

“So I see Diamond backstage, he congratulated me and said congratulations my brother this is a big win for East Africa and he is like, ‘can we take a picture?’ So we take a picture while holding the Award, and his photographer is the guy who took the pictures and I asked him to send me the picture and he never wanted to send the pictures. I don’t know why… probably because Diamond didn’t win anything or what?

“Alikataa kunitumia picha and I never understood why because I got his contacts. I was blowing up his phone like yooh send me the pictures. You know I’m a big fan of Diamond Platnumz and I really wanted to post that picture of him holding the award and the picture never came through,” said Khaligraph Jones.

In his defense, Lukamba said his memory card got corrupted and lost all the photos. 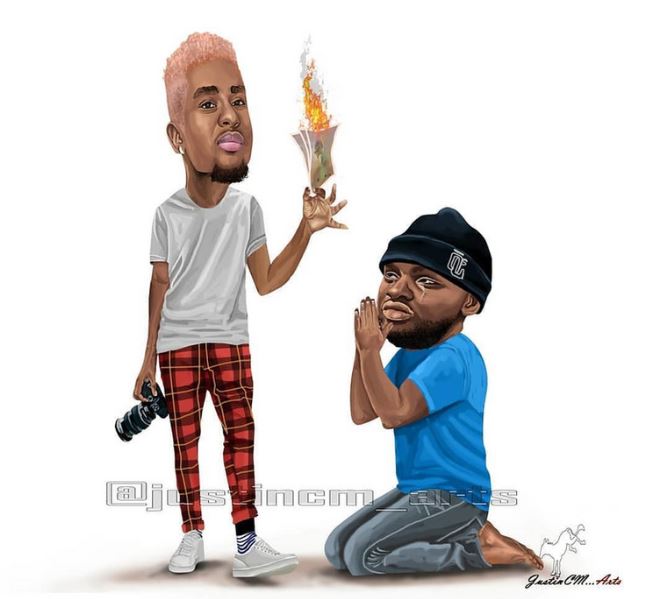 While responding to Lukamba’s funny meme, Khali dragged Wasafi stars Mbosso and Lava Lava in the ‘beef’ for poking fun at him.

The Top Stories on the Internet Today (Wednesday May 20) < Previous
Akothee’s Sweet Revenge: “I Used to Beg Celebrities With Many Followers, Now I Have 2 Million” Next >
Recommended stories you may like: