“I Was a Party Girl But I Never Dated Victor Wanyama,” says Diana Marua 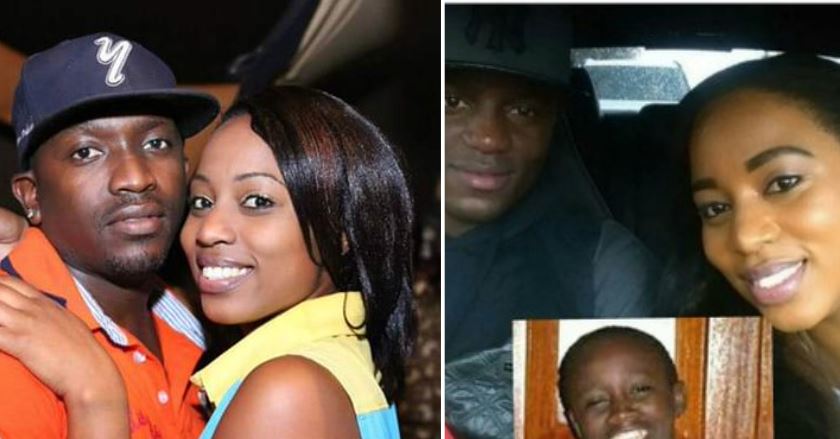 Diana Marua has been forced to clarify her relationship to football star Victor Wanyama after people of the internet unearthed their #Tbt photo.

The photo that has been circulated widely on social media platforms shows the two inside a car, with speculation that they used to date.

But in a video, the wife of controversial gospel singer Bahati said she never even thought of dating the former English Premier League player. Yeah Right!

“Guys I met Victor through a mutual friend and we happened to hang out…so that translated to us taking selfies and group photos. Kenyans on Twitter bana, you guys chose not to pick the group photo but you chose to highlight the selfie photo, which mnapenda mushene. So that’s how Victor and I met. So me and him have never dated, and I have never thought even in my wildest thoughts that I will ever date him,” she said. 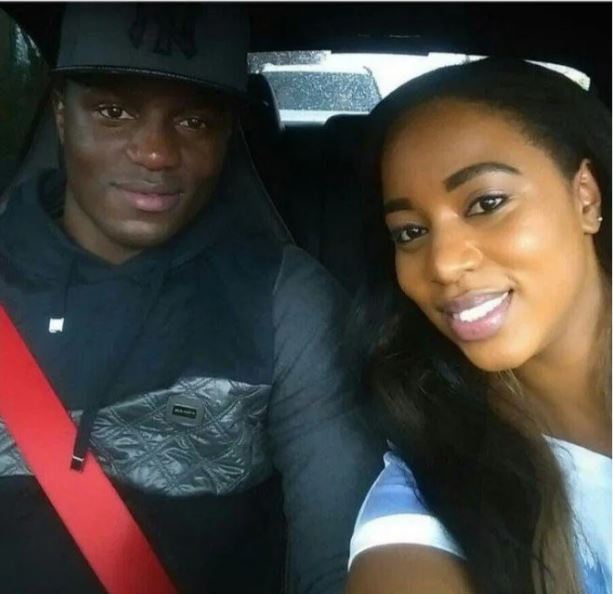 At the same time, Ms Marua confessed that she used to be a wild party girl before she met Bahati. This after more photos emerged of the lass gracing the party scene.

“I was a party girl, I made sure when we are taking photos I had that drink. I partied a good one, and for those people who knew me and we partied together know that I was wild,” she said. 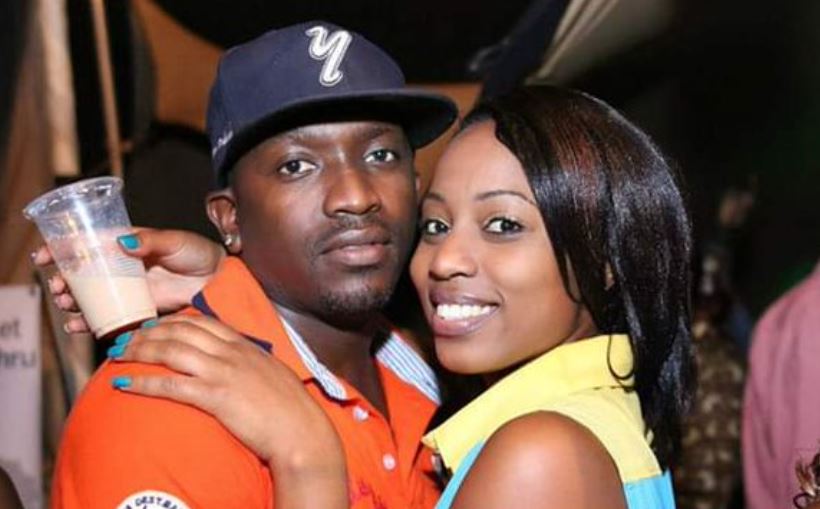 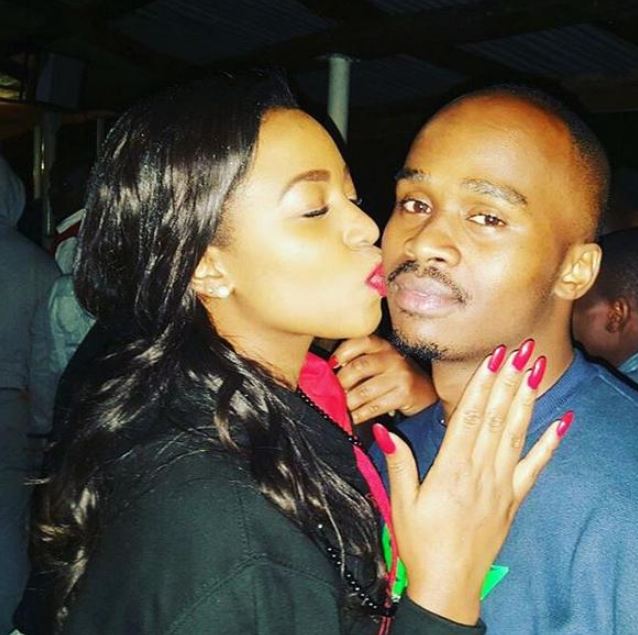 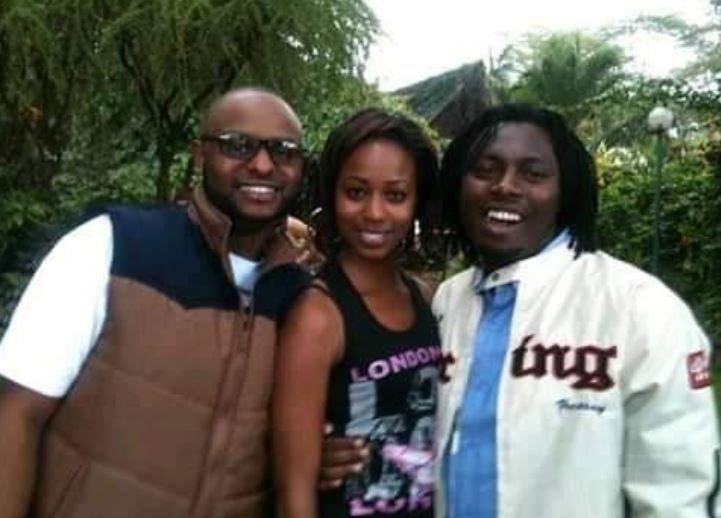 Why Trolls No Longer Bother Size 8 Reborn < Previous
Meet the 22-year Old Forex Trading Expert Running a Multi-million Shilling Empire Next >
Recommended stories you may like: