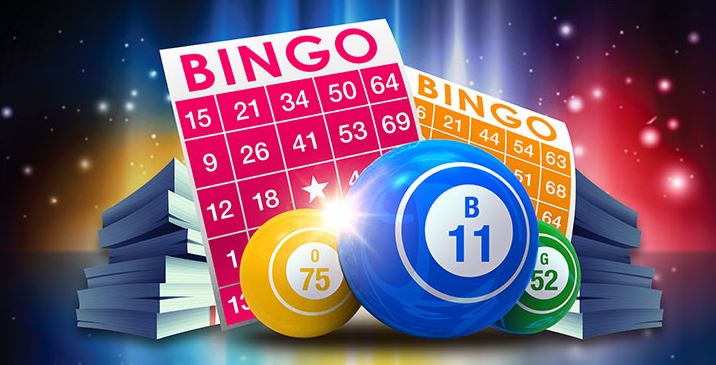 With multiple different styles of Bingo available, there is something that will excite and satisfy every type of player.  There are some no deposit bingo games as well as games with a larger number of balls in play, others have the ability for you to be able to play more tickets at one time, and others are much faster in their game pace.  Whatever gets you going, you will be able to find the perfect style of Bingo for you!

If you are someone who is concerned about keeping your attention span or focus, then playing the fastest style of Bingo could be to your advantage.  This style is played with just 30 balls on a 3×3 grid which means that there are only nine numbers in play for you to watch out for.  As the grid is smaller and there are fewer balls in play, the speed at which a game of this style of Bingo can be played outdoes any other.

But as this Bingo style is so fast, there is usually just one available prize.  This is normally the Full House prize available when all of the numbers on a players’ card have been dabbed.  This may not be one of the most popular types of Bingo but it is increasing in popularity as our lives get busier and free times gets even more limited.

The number one style of Bingo to play in the UK is that of the 90 ball Bingo.  There are three rounds in every game of this Bingo variant and it is the most complex version of Bingo.  Played on a 5×3 grid, there are 15 numbers on every ticket and though the numbers are grouped, you need to remain on the ball to be able to sweep your prize.

Stay alert as you play this game and see if you can win one of the three available prizes for either the one line, two line or Full House.  With most players aiming for the Full House, this is always where the biggest financial reward lies.

Most popular in America is that of the 75 ball Bingo.  Players each have 25 numbers of their tickets where there is a 5×5 to keep watch over.  The stereotypical Bingo ticket in the US has the letters B-I-N-G-O spelling out our favourite word over the top of all of the columns in play.

There is no set rule for every US Bingo house, but the most frequently used way to win is by being the first player to dab all of the numbers in a line.  This can be a vertical, horizontal or diagonal line, so there are plenty of options for players to be able to get their hands on a prize.

This is the most common style of Bingo played online via a 4×4 card which has 16 numbers laid out on it.  With multiple similarities to the US Bingo, it has an easy layout so that numbers can be identified with speed.  With many different ways to win, this is the favourite game for online Bingo players because of the multiple wins options available.

Nairobi Metropolitan Service Kicks Off Free Mass Testing For COVID-19 < Previous
How to Win Big at Online Slots Next >
Recommended stories you may like: