Comedy Sensation ‘Njugush’ is Coming to a Television Screen Near You 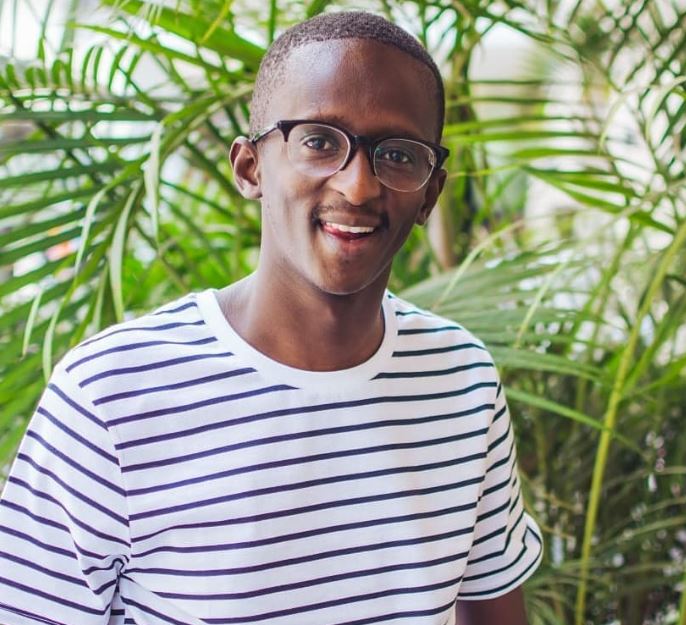 Everybody’s favorite comedian, Timothy Kimani alias Njugush, has scored another role on television as he continues to make his comeback on TV.

Just a month after his cop dramedy –  Andakava – premiered on Maisha Magic Plus, the funnyman is all set for yet another comedy show on NTV.

Without revealing any details, Njugush on Tuesday shared the first poster of the upcoming show and wrote: “Coming Soon!”. 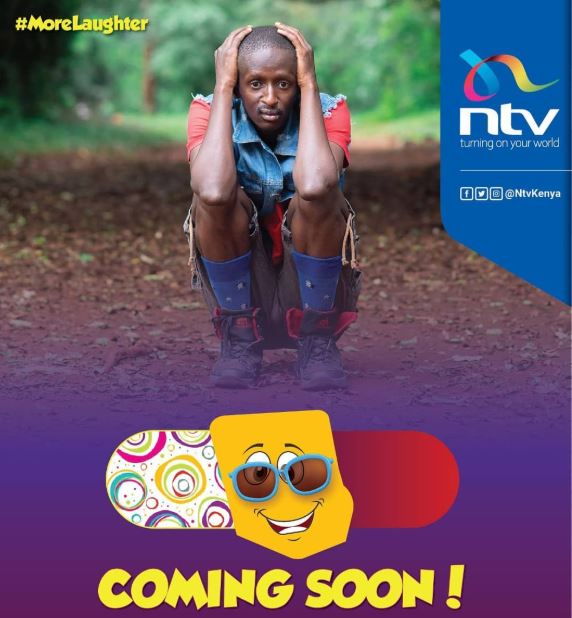 His management was also coy with the details of the new show. “We cannot divulge any information right now until we release the trailer but he has landed a show at NTV and it will be a comedy show,” said Njugush’s manager Judy Nyawira.

The wife of Abel Mutua, ‘Njugush’s partner in crime on ‘Andakava’, added that: “We are proud that his star is continuing to shine.”

Njugush joins gospel couple Size 8 and DJ Mo who have also landed a TV gig with the Aga Khan-owned station.

The comedian quit TV about five years and went on to enjoy massive success on digital media. He also started a company dubbed Njugush Creatives, which runs commercial advertisements.

Njugush got his much-deserved breakthrough in the comedy industry nearly six years ago when he starred in the satirical comedy show ‘Hapa Kule News’.

He went on to establish himself as a force to reckon with on ‘The Real Househelps of Kawangware (TRHK)’, which he is said to have quit after a disagreement with producers over low pay.

Judging on comments on his socials, fans are evidently excited to have Njugush back on TV.

“?? Super proud of you Tim?,” said his wife Celestine Ndinda.