‘Babies are Cute But I Don’t Want Another,’ says Wahu 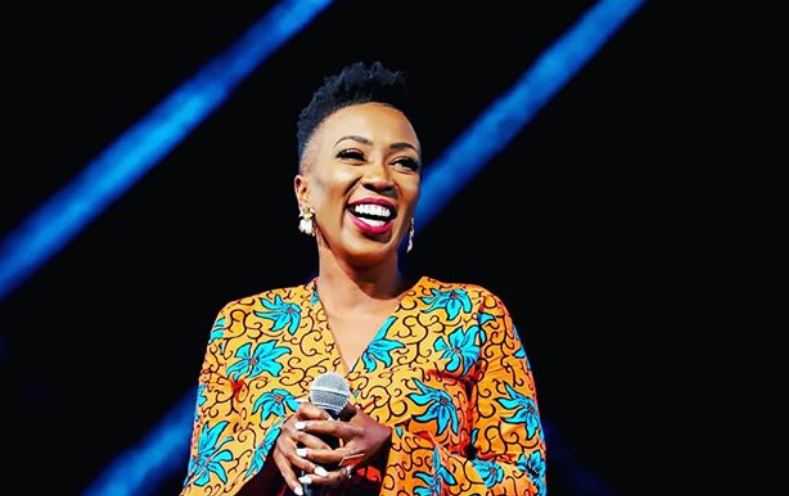 Celebrity musician Wahu Kagwi has ruled out having a third child while dismissing speculation that she is pregnant.

“I am just growing fat. There is nothing and I don’t think I want a baby anymore,” she said.

The mother of two daughters, Tumiso and Nyakio, admitted there was a time she wanted another child but that has since changed.

“I am okay. My last born Nyakio is almost turning seven years, and I am enjoying the fact she is doing most of the things by herself. She baths herself, she feeds herself and all that,” she said.

“When I visit my friends with small babies and see how they struggle with them, I am like, I do not want to do this again. They are cute and babies are gorgeous, but I do not want to go through all that again.”

“It’s pleasurable but I think I am good with the two girls,” Wahu added.

The singer also noted that Nameless has not talked about wanting a third child for a while.

“So I think he is also good with our two daughters,” she said.

Two years ago, Nameless said they were still discussing whether to have another child.

“Siwezi mind a boy now that I have two girls, but we are still under discussions. I don’t mind another kid.”

Governor Joho Planning “Something Major” For Kenyan Musicians < Previous
Emmy Kosgei Clarifies Comments About Kalenjin Men Next >
Recommended stories you may like: