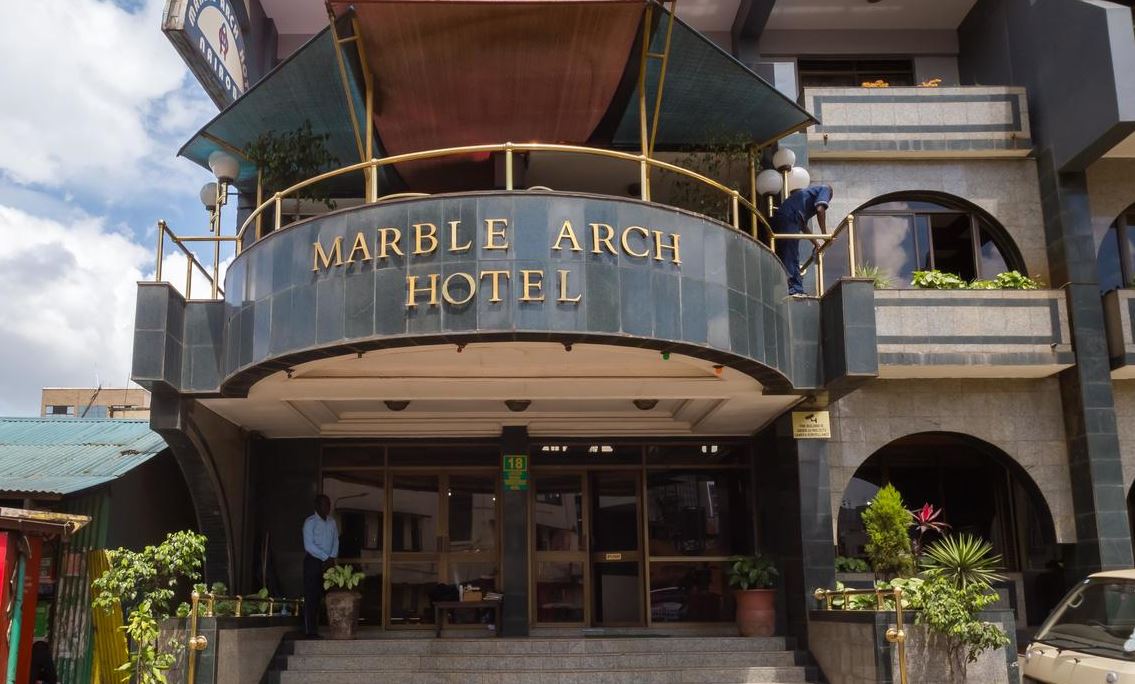 The government has suffered a major setback after a court ruling ordered it to compensate a Nairobi businessman to the tune of Sh859 million.

Mike Maina Kamau, the owner of Marble Arch Hotel, won the case against the state when Justice John Mativo ruled in his favour.

The judge ordered Principal Secretary in the Ministry of Transport and Infrastructure and the Attorney General to follow up and ensure the Mr Kamau is compensated as soon as possible.

The case involved the demolition of Kamau’s 8-bedroom mansion in Nairobi’s Spring Valley to pave way for the Redhill road.

The compensation is broken down as Sh847,277,351 for the demolished property and Sh12,259,342 as the cost of the case. By his own admission, Kamau said he had bought the piece of land at Sh80 million, and spent Sh299 million to put up the house.

It is unclear what criteria was used to value the property, which would make it one of Kenya’s most expensive private houses.

The state on its part argued that the land was government land, and had changed ownership over the years through fraudulent ways.

The businessman had already been awarded 711 million in December 2017 as compensation, but returned to court to seeking to have the government compelled to make speedy payment, on top of interest.

The state opposed this new case, saying it was already in the process of appealing the old ruling.