Deejaying Helped Me Cope With The Loss of My Husband: Meet DJ Bunney 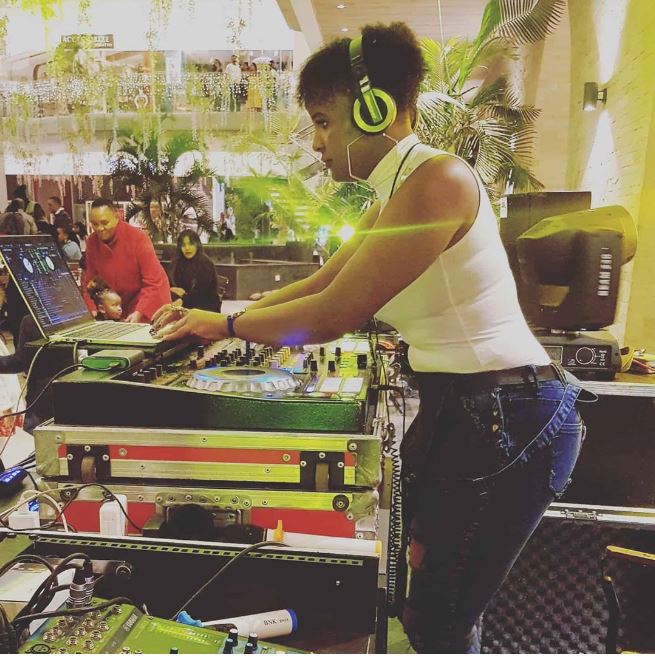 Judith Kwamboka, alias Dj Bunney, is a self-taught disc jockey who found some solace on the decks after losing her husband five years ago.

She tells her story:

“When my husband was alive, I toyed with the idea of becoming a DJ. It is a field I admired from a young age. It all started when I joined a youth group in my church.

We used to dance in church and participate in traditional dances. Then I discovered gym dances and tropical music which is my current favourite.

I remember after finishing secondary school I bought a woofer. It was a way of keeping me close to that dream of becoming a disc jockey. I enjoyed playing music and dancing to its beats and rhythms.

But I trained to be an IT professional. Then, my mother could not agree with the idea of her daughter being a DJ. Furthermore, it was a male-dominated field and there were many misconceptions around it.

However, my husband encouraged me that with my free-spirited and extroverted nature, I would make a great DJ. ‘Where was I going to study for it? And when should I start,’ I wondered.

With no ready answers, I decided to fully immerse myself into my IT career, marriage and raising our daughter.

I was devastated, lost and in constant medication for ulcers. It had happened too fast and I had to find something that would at least help me cope with the loss.

With part of the bereavement money I received, I bought a DDJ-RB that uses Rekordbox, which is a free music management software. It cost me Sh20,000. Some DJs use the Serato DJ Pro or the Traktor Pro.

I searched on YouTube and read various blogs on how to DJ. At that time, I still worked full time in the field of IT. So in the evenings I would spend a few hours learning the ropes with my mother and my eight-year daughter as my audience.

I have received a lot of support from fellow DJs. They augmented skills I had learnt such as mixing, beatmatching and phrasing. But I am mostly self-taught and I did this from my house.

On stage I go by the name DJ Bunney. It’s special how that name came about – it was my husband’s pet name for me. He had this game on his phone whose rule was not to kill the bunny.

I couldn’t play it right. He started calling me ‘bunny’ and his friends joined. When he passed away, I wanted to keep the name alive so I just gave it a slight tweak.

Born and raised in Kisii, I grew up listening to various genres of Ekigusii music. A few years ago, I uploaded a short compilation of the songs and the video went viral.

People commented and called asking for longer versions. “You could set yourself apart as the DJ who plays traditional songs,” my mother, who is my biggest supporter, told me after the viral video. 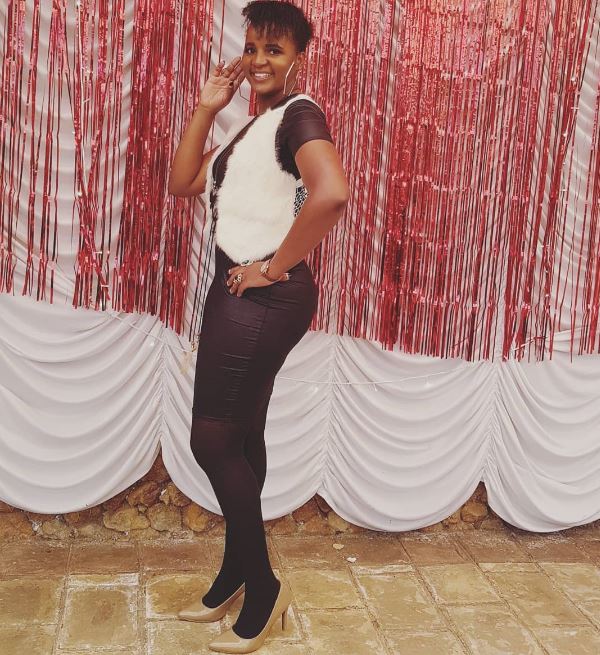 At a time like this when most people are working from home and movements restricted, I bring the party home.

I play the music that one can dance to with their loved ones and I try to make it all-inclusive, representing various cultures and tribes.

When disc jockeying, I jump around; I am really energetic while at it and most of my fans call me the dancing DJ.

I started doing this because I enjoyed the music but it has turned out to be good for my health as well. I have not been on medications for ulcers in a while.

Whenever I am on the decks, it’s such a unique feeling. That is when I totally feel in my element.

I don’t earn while hosting live sessions. This is something that I do to appreciate my fans and keep them in good spirits amid the stay-at-home order.

But, in our ‘past normal’, I used to play in corporate functions, weddings, and bridal showers. I was recently a DJ at a Nikah ceremony. It was different yet exciting.

There is another event I attended and the guests were very concerned – had I eaten? Did I need anything else? Getting such energy and vibe from an audience motivates me to give better.

When I started out in 2017, there were a few female DJs. I only knew one, though. So it was different and an advantage to me because I could stand out.

Now we are quite a number so what matters is how good you are. In my three years, I have learnt that to continue being good at what I am, I have to keep learning, you know being inquisitive, listening to new sounds and being myself.

It is possible to learn a new skill from the comfort of your home. All you need is access to the internet, discipline and a schedule or what I call strategy. You should set a particular time to learn and be committed to learning.