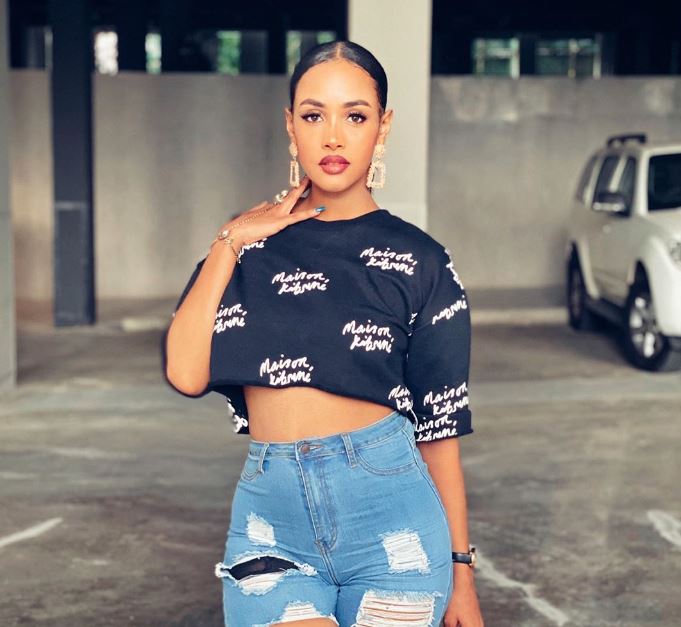 Tanasha Donna is not quite ready to open up about her highly publicized break up with Diamond but has promised to spill the beans in the coming weeks.

The ‘Radio’ hitmaker, during an Insta live session, said it was not the right time to talk about the break up because it’s “very personal”.

“I know a lot of your guys wanna know about what went down in my relationship and my personal life. This is not something I’m ready to come out with in public just as yet. It’s something very personal and everybody has their own timing of coming out with their own stories, so I’m not here to talk about what happened in my previous relationship,” she said.

Ms Donna said fans can expect a part of her break up story in an upcoming magazine feature in which she will be on the cover.

“It’s never easy to deal with a break-up but am focusing on what matters the most, but I’m grateful all is well. But will talk about when the right time comes because everyone has her way of handling things. When I’m ready I will talk about it. And in the next few weeks, I will tell a bit of my story in a magazine that I’m on the cover because I see everybody want to know what happened,” she said.

Meanwhile, Tanasha is reportedly set to move into her new crib this week. She showed off the two-storey mansion on Instagram and wrote: “God is good?.”

In another post, she slammed her haters: “Let them think you’re losing…” 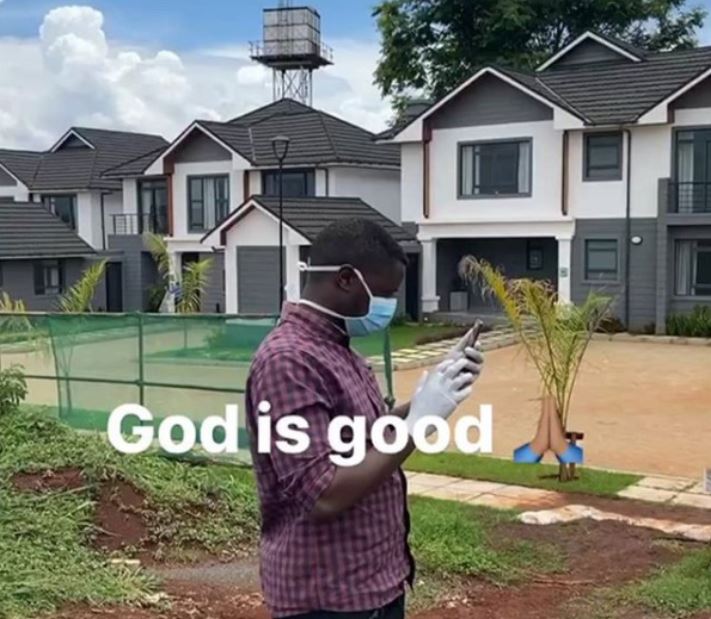 Thanks so much for joining my live ya’l! The love and traction was amazing! I’m really sorry about the disruptions because of connection problems even when I connected to my 4G ? Had to keep ending & restarting the session. Also had sound problems and troubles connecting to my friends on live. Im still not sure if this problem was with my phone or with @instagram . Anyone who may know why this is happening, kindly comment below?HUGE THANK YOU TO @ericomondi , @wolperstylish @stanleyenow , @victoriakimani , @willgittens , @_chokuu for joining me !! Was meant to connect with others but had too many issues with my live, but rest assured I’m doing this again next week. I have a likkle surprise waiting by then. ??

Bodaboda Operators to Get Free Masks, Carry One Passenger – Govt < Previous
Strathmore Uni Student Put in Isolation at Moyale Hospital Next >
Recommended stories you may like: