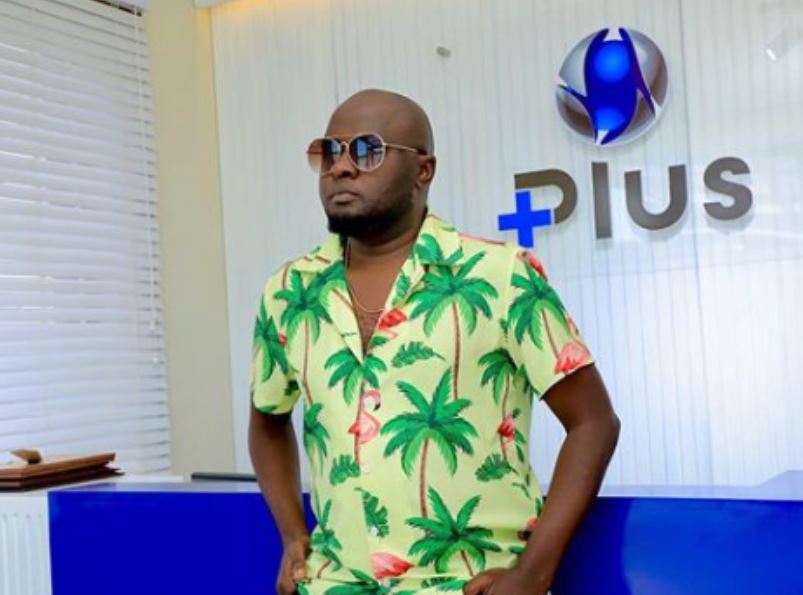 As East Africa continues to come to terms with the highly publicised split between Diamond and Tanasha, speculation has been rife on what could have driven the musicians apart.

Most of the blame has been directed towards Diamond and his philandering ways, but according to a popular media personality in Tanzania, Tanasha and Naseeb’s family didn’t get along.

Mwijaku, a comedian, actor and radio presenter, told TZ tabloid Bongo5 that Tanasha was apprehensive about the superstitious beliefs practised by Naseeb’s family. 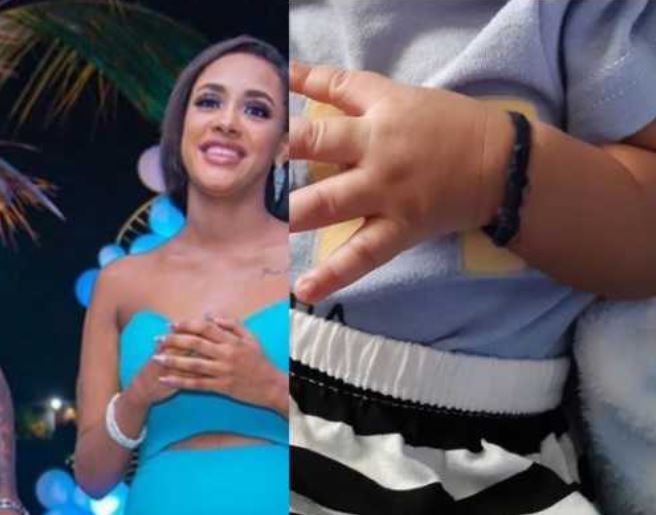 He also noted that he and Tanasha are still friends and in good terms.

Mwakiju’s comments appear to explain some of Tanasha’s cryptic posts on social media last weekend. In one post, she wrote: “I will never sell my soul…It’s all God over here.”

Tanasha also updated her Instagram bio to include: “Woman of God.” 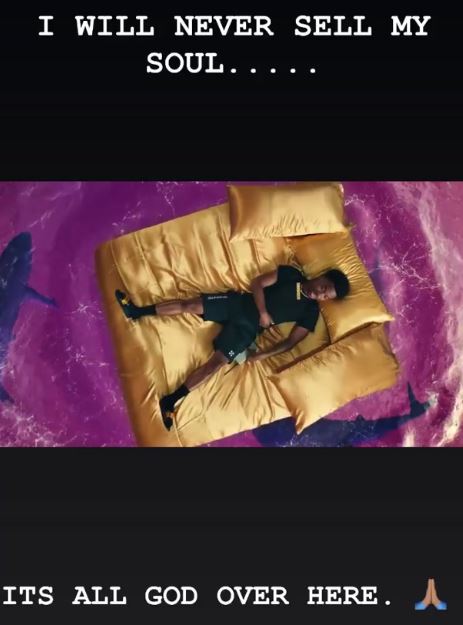 ‘Be Glad You Left With A Career,’ Zari’s Nemesis on Tanasha, Diamond Split < Previous
MC Jessy Hails Churchill As “The Messiah of Comedy” Next >
Recommended stories you may like: