Nyce Wanjeri Lectures Prophets of Doom, “How Can You Call Yourself God’s Mouthpiece?” 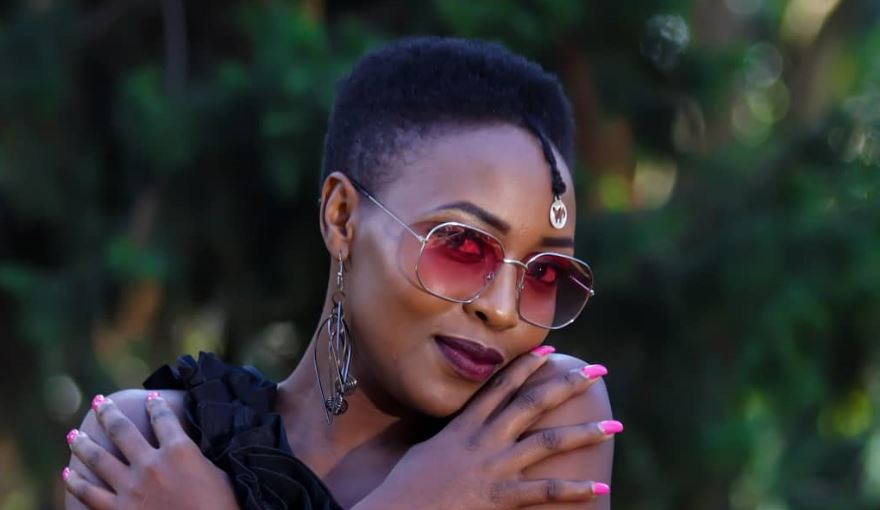 With the year 2020 panning out like some sort of an Apocalypse film, no thanks to Covid-19 and locust invasion, a section of Kenyan clergy has been using these disasters to warn believers that they have attracted the wrath of God and are being punished.

This has seemingly prompted Kenyan actress Nyce Wanjeri to make an impassioned plea to men and women of the cloth to change the narrative for the sake of humanity.

“Humanity is going thru so much already, its time they hear the message of hope, faith, salvation, the message of Grace and mercy, of love, peace, redemption. It’s so saddening to hear those who are meant to preach this message are doing the opposite,” wrote Wanjeri on Wednesday.

The former ‘Auntie Boss’ star further lectured church ministers for straying away from their true calling. 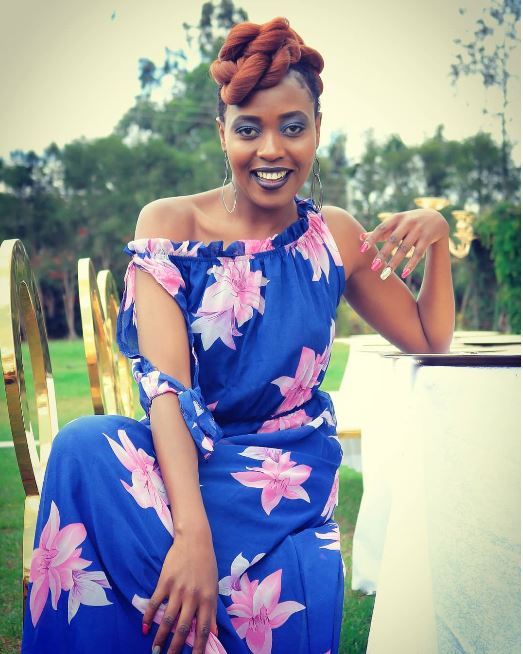 “How can you call yourself God’s mouthpiece yet you are instilling fear, crushing hope, taking away the light of the true gospel… By preaching disaster, punishment, judgement..causing the same people whom God loved and died for, even in their sins..? Those called, are called to bring hope, light in a dark world, turn things right side up, reveal what Christ has done and turn many from the confusion the devil had trapped them in…” stated Nyce.

She said now is the time to preach the goodness of God instead of causing panic.

“It’s time to reveal the goodness of God so that many may come to repentance according to God’s word in Romans 2:4…not to cause panic and fear which is not of God ..it’s time to boldly declare to the world that God has not rejected anyone and that He is more willing to see an end of everything affecting His creation… It’s time to disapprove and trash the negative fallacies about our good God which have confused many and darkened their thinking by showing them the true Father in the scriptures… Our God isn’t complicated neither is He a mystery anymore…” she concluded. 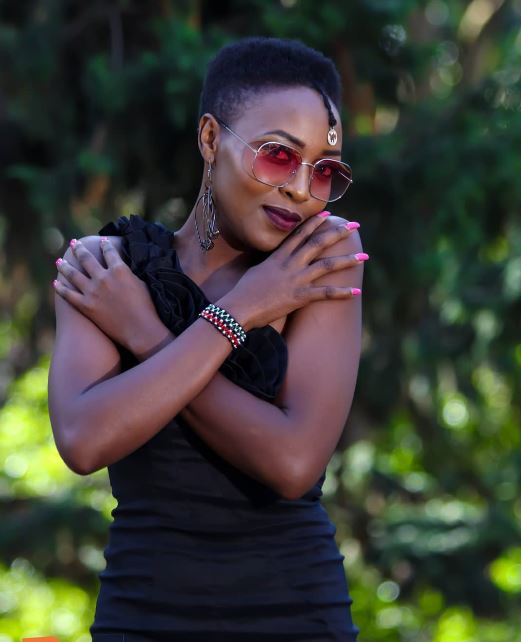 Watch: How Ben Kitili Stayed By Wife’s Side During Her Delivery < Previous
“I’m Not In The Business of Dating” – Kibaki’s Grandson Next >
Recommended stories you may like: