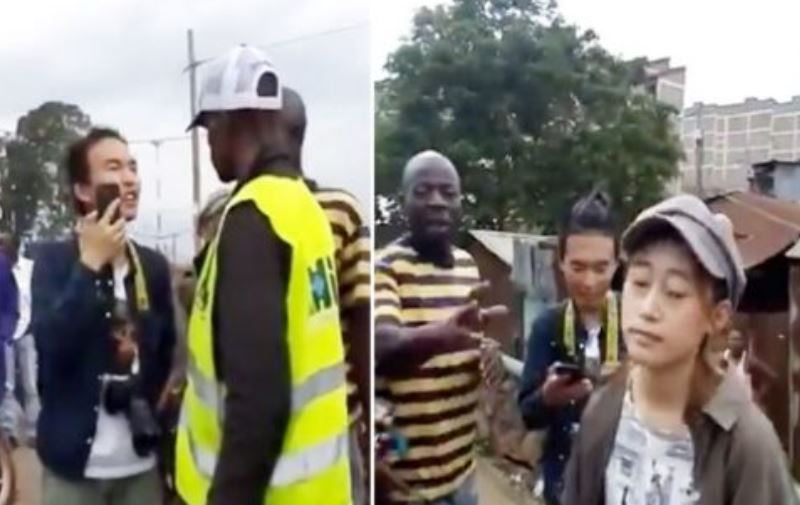 Government officials have condemned the racial abuse subjected to an Asian couple in Kibra slums, Nairobi in the wake of coronavirus pandemic.

In an undated 30-second video clip uploaded to Twitter and shared widely on social media, Kibra locals are seen accosting an Asian man and woman, and accusing the pair of being carriers of the deadly coronavirus.

Following a public uproar for action to be taken, Foreign Affairs Principal Secretary, Amb. Macharia Kamau on Wednesday said the perpetrators should be subjected to the Kenyan anti-hate law as stipulated in Article 27 of the Constitution, and the National Cohesion and Integration Act No. 12 of 2008.

“Following the attack on Chinese nationals in Kibra, the anti-hate law should be adhered to, and the matter should urgently be referred to the Interior Ministry for appropriate action,” said Amb. Macharia.

The law states that: “Any person who commits an offence under this section shall be liable to a fine not exceeding one million shillings or to imprisonment for a term not exceeding three years or to both.” 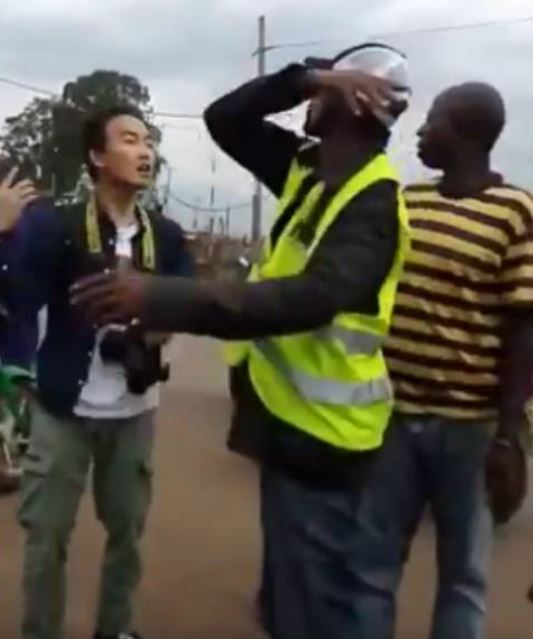 Nairobi Regional Police Commander Philip Ndolo added that he has instructed Langata OCPD Gregory Mutiso to liaise with the Nyumba Kumi officials in Kibra to identify the residents in the viral video.

“I have instructed Langata OCPD in conjunction with Nyumba Kumi officials in Kibra to look for the men who were caught on tape racially discriminating the Asian natives. Once that is done, we will, thereafter, institute appropriate police action,” Ndolo said.

The video surfaced a few days after the Chinese Embassy in Kenya advised its citizens against using racist remarks against Chinese nationals over coronavirus pandemic.

Here’s that video in case you missed it.

Man Caught In Girls’ Dormitory Charged With Attempted Rape < Previous
Everything Trending in Nairobi This Thursday Next >
Recommended stories you may like: