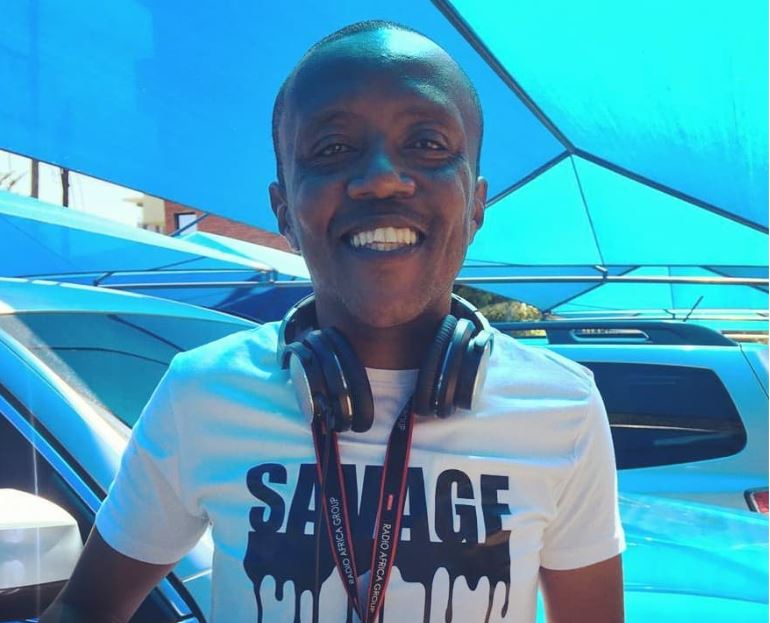 Veteran radio personality Maina Kageni is undoubtedly one of the highest-earning radio presenters in the country. Although unverified, the Classic 105 Radio presenter reportedly earns a monthly salary in the region of Ksh1.2 million.

To get to such handsome figures, however, Maina had to be crafty at the salary negotiation table.

Speaking during his morning breakfast show, ‘Chanuka’ segment, Maina said he lied to his would-be boss about how much he was earning to get a good deal.

Patrick, who was determined to poach the radio presenter, offered Maina a cool Sh380,000 to join Radio Africa Group.

“To top on that, he gave me a salary of two months and a leave to go and relax. I had never touched such money,” Maina recounted.

The 46-year-old said after receiving the offer, he resigned from Nation and became part of Radio Africa.

On his part, Maina’s cohost Mwalimu Kingangi said all he wanted was a job and the amount he would be paid did not matter much at the time.

“It is now that I know that it is important to know your value. People take you for how you present yourself,” Maina said.

“I Thought I Was Going To Die,” Singer Pallaso Recounts Xenophobic Attack In South Africa < Previous
Omanga Defends Habiba After MCA Lost Her Seat For Skipping Assembly Sittings Next >
Recommended stories you may like: