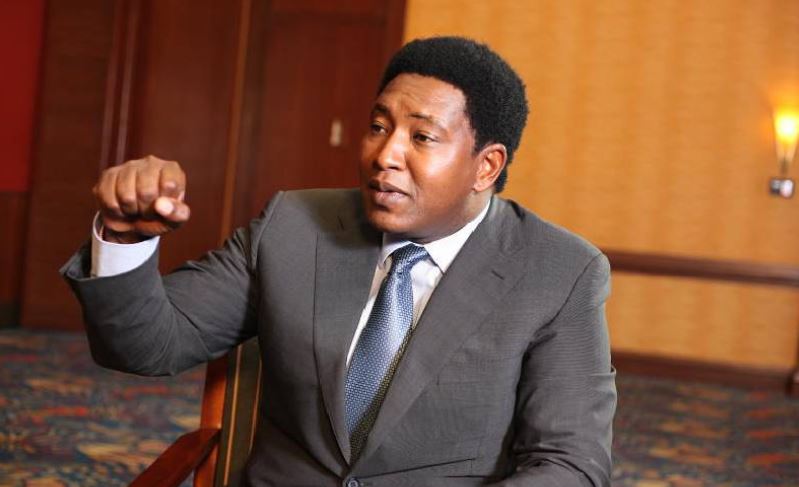 Speaking to the media outside the Kilimani Police Station following his release, the firebrand politician said Ruto has no authority to order for his arrest. He also wondered why the DP is always angry.

“This arrest today was kicks of a dying horse. This is a witchhunt. The DP is behind it. Enough is enough!” he said.

Ledama Olekina declared that will not be intimidated and will discussing the BBI.

“Political dominance by one ethnic group will not be tolerated. Do not force yourself in political leadership. Kalenjin leaders should promote harmony free of incitement,” he said.

“Whether it is 2022 issue, you are angry… learn to live with other communities. It is your tolerance that is in question.”

“His pursuit of personal interests has become a danger to us. He has created a following of ethic minded individuals,” the Senator asserted.

The Narok Senator was freed late Tuesday without charges after questioning by the National Cohesion and Integration Commission (NCIC) officers.

Police said he will face charges next Tuesday after conclusion of investigations.

No Evidence of Overcharging at Nairobi Women’s Hospital, KMPDC Declares < Previous
Kikuyu Elders Claim Homosexuality Partly to Blame For Locust Invasion Next >
Recommended stories you may like: