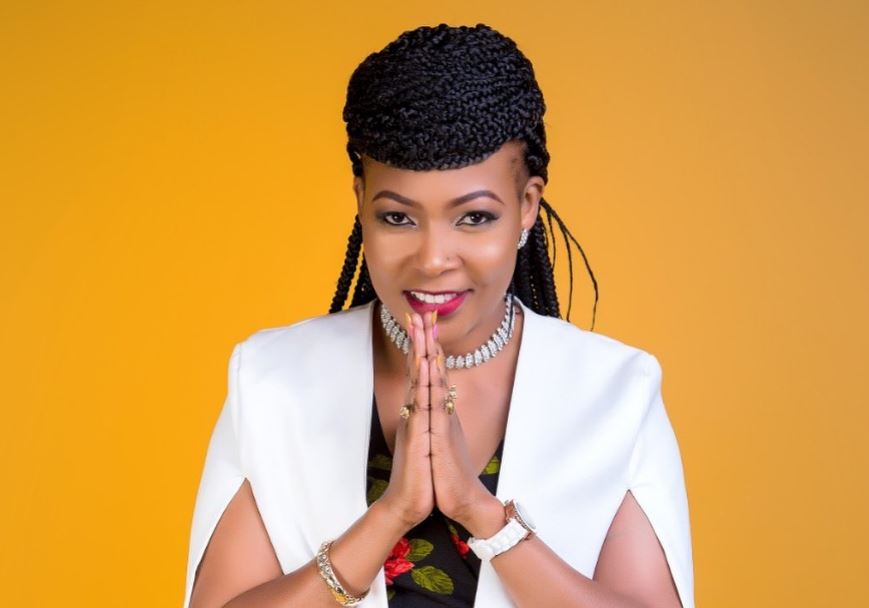 Award-winning gospel singer Janet Otieno spent about three months touring the U.S and Canada and returned just before her 40th birthday on the Eve of Christmas.

She spoke to Buzz about her tour, music, marriage and more.

Thank you. It feels good to be back home after being away for about three months, doing shows.

How was the tour?

God has been great. The reception was amazing, more than I could imagine; both in the US and Canada. For 2019, I have done so many shows abroad, more than any other local gospel artiste, and I am grateful to the Lord for the opportunities.

For local artistes, does it pay much to perform overseas? Because it is assumed you aren’t very well known abroad and there is a perception that you guys only perform to handful crowds.

(Laughs) Should I show you my paid cheque in foreign currencies? Anyway, here is the thing. In my experience, most of the people I performed for were white and could barely understand my songs. They turned up in large numbers, more than I expected. They appreciate a different sound so much, more so when it’s African, because it breaks the monotony of what they are accustomed to. I loved Canada. The love shown to me and the energy was amazing. 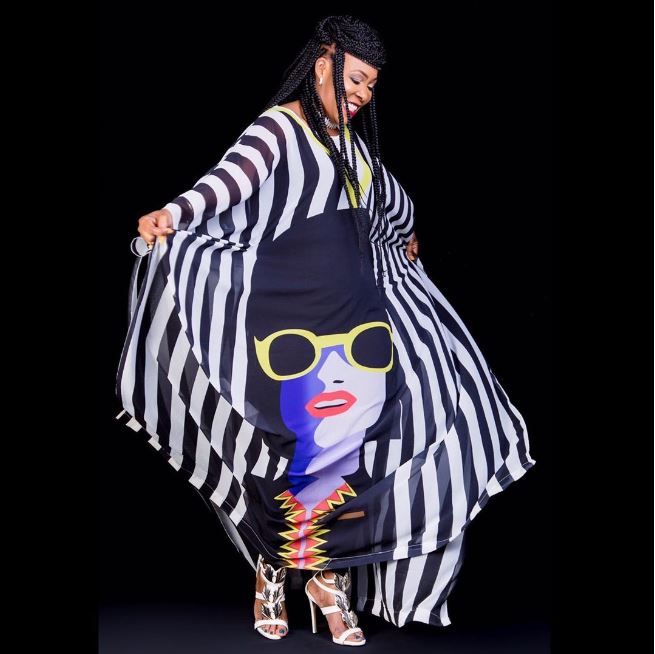 ‘Napokea Kwako’ was your first major hit that brought you in the limelight. Were you singing before?

Yes, I was in the church choir but never had I thought of recording. But six years ago, Christina Shusho — who has been my friend for a while, having met in many of the church ministries — challenged me to try recording.

Is that how she ended up on the hit song?

Actually, it was accidental. I had travelled to Dar es Salaam to visit a friend. All this while, we were communicating with my girlfriend (Shusho), she wasn’t in the country then. As I was about to head back, she arrived and asked me if we could do something. We got to the studio. Weeks later, we shot the video and released the song. My first ever recording ended up being a huge hit, introducing JO to the music world.

They say people from the lakeside aren’t good with Swahili. How is it that you able to sing fluently in the language?

Hahaha! This question never gets old. Perhaps what many don’t know is that my Swahili has had a lot of influence from my friends in Tanzania. I visit there frequently.

How would you describe your marriage?

It’s been an amazing journey. I must say I was lucky to find a man, the father of my three children, Alfred Otieno, has been nothing but supportive.

We were wedded in 1996 and, despite the ups and downs experienced in every marriage, we have remained committed to each other.

They say it’s not easy, especially for women, to be in the music industry when their partners aren’t. How has your husband been able to cope?

He is not into music but he very much understands the dynamics of the music industry and Kenyan showbiz. As a matter of fact, my husband plays almost all musical instruments. At one point in time, he was a music curator.

You were once quoted by a blog that at some point in time you suffered depression after delivering your second child?

(Flinching). That’s not correct. That was a case of miscommunication. I honestly have never fell into depression in my entire lifetime.

When I got my second baby, I drastically added weight and became obese. I was weighing around 64kgs but after delivering, I went up to 113kgs. This bothered me and my family because it posed health risks. I was never depressed but rather concerned.

The blog also reported that you contemplated suicide not once but four times?

This is disheartening. To be honest, I have never gotten to this point even once. I sympathise with people who have found themselves in such a situation but I have never hit such a low point. Sorry to say, but perhaps the blogger wanted to spice up the story.

How many kilos do you weigh now?

Lately I haven’t checked but I could be weighing around 70-75kgs. 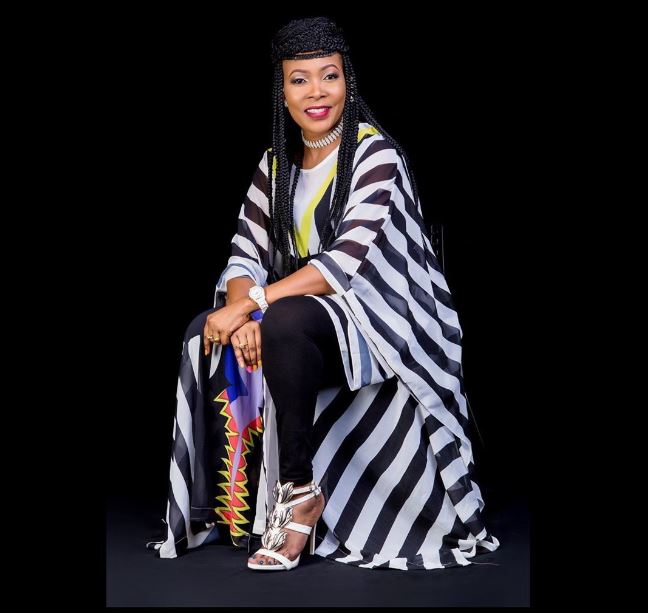 Weight issues are no joke. When I became obese, I hated myself and as such, I had to do something. With advice from my doctor, I embarked on a dieting journey and exercise. It took me a whole year to cut down to 70kgs and since then, I have never looked back.

Does that explain why you look youthful despite turning 40?

(Smiles). I will take that as a compliment. But, yes, you have to be mindful of what you eat, stay hydrated and exercise as frequently as you can. You will never regret that.

Oh, yes! They never even bother to care or respect the fact that I am somebody’s wife. My DMs are crazy with messages, but I know how to handle such advances.

Most critics say we have a rotten gospel industry. Your response?

We are all to blame; and I mean from the singers, pastors, gospel producers, you the media and everyone involved in the gospel for tolerating these trends. All these scandals especially from these young singers isn’t a good thing. We honestly need to shape up and get back to basics.

Hilarious Posts by Kenyans on Social Media to take away those Monday Blues < Previous
‘Stop Moaning, Get up, Dust Yourself up and Move Forward…’ Next >
Recommended stories you may like: