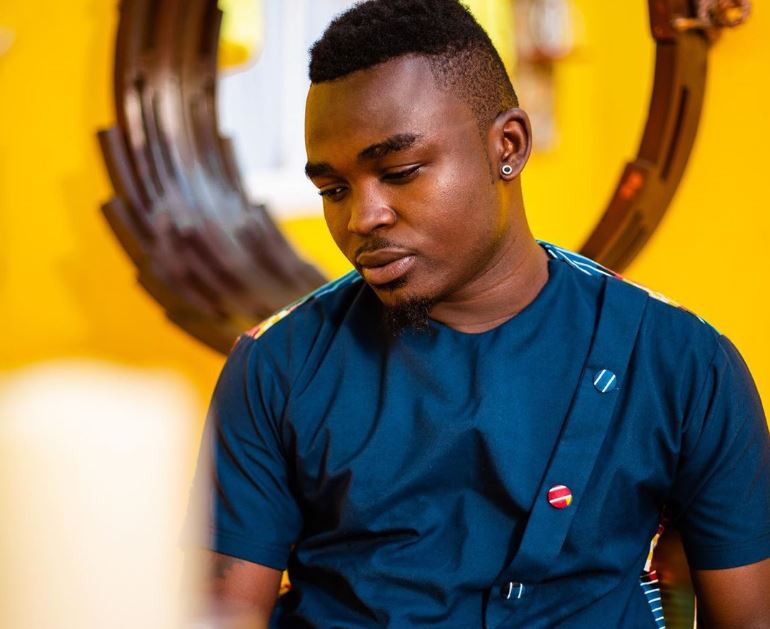 He broke down what the EP is all about and addressed his recent differences with Kenyan gospel singer Bahati.

Why did you choose Kenya to announce the release of your EP and what makes the EP unique?

I love Kenya; I have many fans here, and people I consider family.  So, I thought let me bring it here first and then share it with the rest of the world as well.

I believe this EP is different because it has fewer love songs and more songs with a story and deeper meaning.

You chose nine songs and the name Kipenda Roho for your EP, why?

I have many songs; in fact I could choose to have even seven EPs, but these specific songs were close to my heart at the time of selection.

Kipenda roho is one of the songs in the EP, and as the name suggests, these songs were exciting to the soul and heart.

A couple of years back artistes did not attempt to do albums or EPs, especially with the notion that East African music industry is not as advanced. Do you think the audience is ready today to buy the album and EP both in the digital space and as hard copies?

I believe having an EP or album is what makes an artiste bear that title. If you don’t have either, you can’t really refer to yourself as an artiste.

It earns you respect in the industry, such that when it is time for me to exit, I have something to leave behind. And yes, I believe the industry is ready.

The EP is on various platforms such as BoomPlay, which means you are able to see how the songs are doing in terms of downloads and charts.  What song do you expect to do well?

I expect Kipenda roho to do well. I still believe it has the potential to do better than it is currently is doing in the charts. 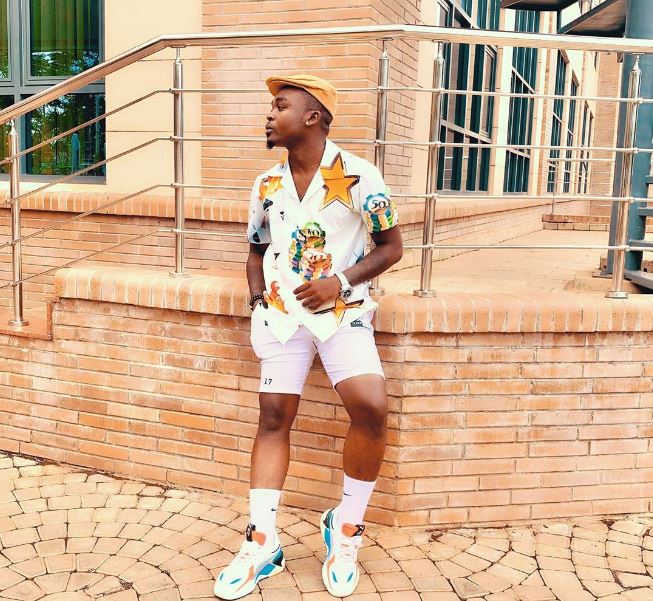 Are the songs in the EP solo tracks or have you featured other artistes?

I’m very open when it comes to doing collaborations, and I have done a couple of them. However, for this EP, I only put solo tracks, so that I could push my own music first.

Speaking of collaborations, Bahati raised some issues when you two did the song Nasubiri nini.  Have you ironed out these? And is there any artiste in Kenya you want to collaborate with?

I think there were some differences between both managements, and to be honest, they did not explain in detail what the actual problem was.

If he is open for collaboration, I’m ready to do it, because the song we did together did so well. In Kenya, I’m keen on working with boy band Sauti Sol. I love their art of doing music.

What do you look at when choosing a producer to work with?

Personally, I don’t look at the title or the position of the producer in the industry or even how big he is, I look at his work when it comes to beats and melodies.

Most artistes are mentoring up-and-coming colleagues, are you currently doing the same at home?

Yes, I have two artistes I’m currently mentoring. They are now shooting a new video, which they will soon release to the world.

You tend to stay clear of scandals, especially when it comes to your relationships with the mother of your child. Could you tell us why?

In life, you come to realise when you have a child, raising it with great values is top priority.

Once you surround her with scandals, she might not understand them right now, but she will when she grows up and still have to deal with what was said and it might affect her in one way or another.

Meet Kahithe Kiiru, Head of Choreography at Bomas of Kenya < Previous
My Story – Living With Paranasal Sinus Tumor Next >
Recommended stories you may like: