“Where are the Buses you Promised?”- Embakasi East Parents to Babu Owino 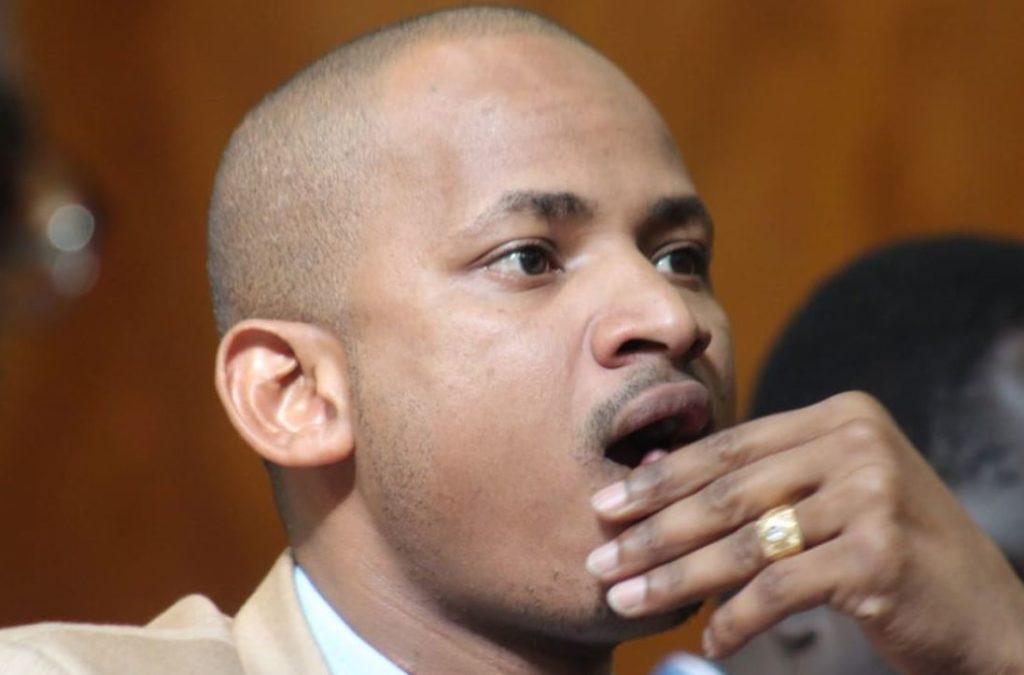 Embattled Embkasi East MP Babu Owino has another problem to contend with after residents demanded three school buses that the lawmaker promised them four years ago.

According to the parents who have children in three secondary schools in the constituency, Babu Owino may have diverted Sh21 millions allocated for the purchase of the buses.

The schools are Utawala Secondary, Embakasi Garrison Secondary and Mihango Secondary schools. On Tuesday, parents said the schools were promised a 52-seater bus each.

“Each bus was to cost Sh7 million. It was budgeted for in the CDF 2016-2017 Financial Year. However, after the buses were not bought and delivered, the money was carried forward to the next financial year,” said Tom Makori, a parent at Embakasi Garrison Secondary school.

Ms Janet Mwangi, another concerned parent, noted that some of the students who were excited about the buses have since completed secondary school.

The parents together with the students have accused their MP Babu Owino of incompetence, K24 reports.

They further told reporters that they are disappointed with the conduct of Babu Owino who shot DJ Evolve at B-Club last Friday.

The Embakasi East residents said that they do not want to empathize with the MP.

Still on the buses, Mihang’o Secondary School principal, Mr Peter Ndiritu, said: “If you are promised something, you have to be patient. We are stuck and don’t know if indeed we will ever get the bus. Initially, the idea came through the former CDF committee but when Owino became the MP, it looks like the idea died.”

“These political things, you have to wait until you see first then you believe,” added Utawala Secondary School principal, Ms Petronila Mumo.

Taxpayers Lose Sh92M as Vaccine Expires after Tug of War Over Benchmarking Trip < Previous
All The Trending Pics This Friday Next >
Recommended stories you may like: