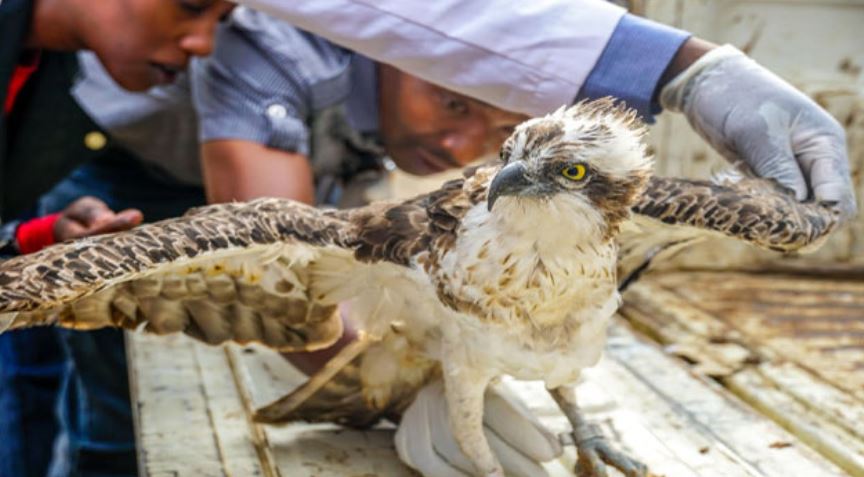 Following the sad news, a fisherman who alerted KWS after spotting the bird trapped in a fishing net fainted. 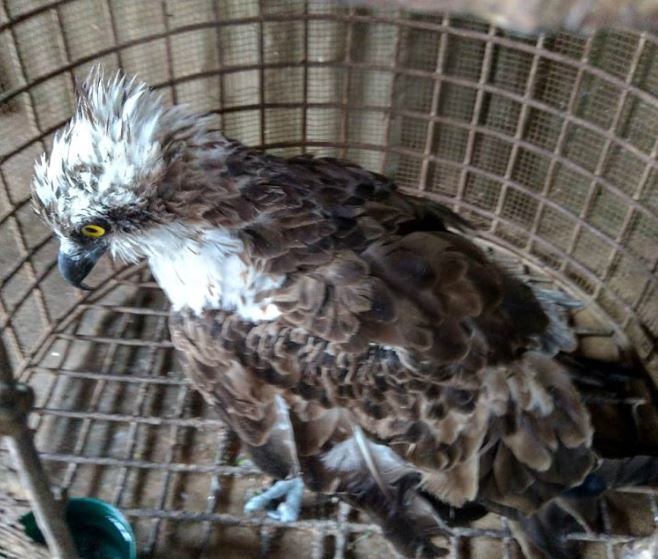 Tende, who had volunteered to donate part of his land for conservation, said he was looking forward to seeing the bird being released to the wild.

“This was like a member of my family and it is a big loss for me. I had even planned to travel to the city to see the bird,” said Tende.

“I love birds and that’s why I decided to rescue it instead of killing it.” 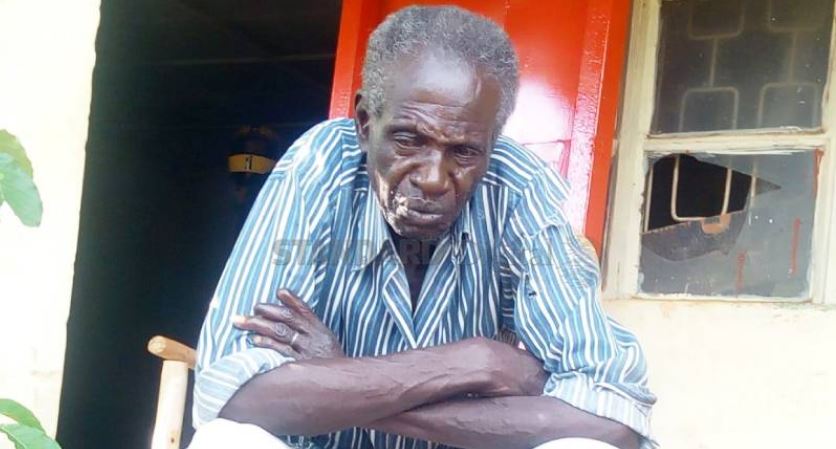 In its statement, the wildlife agency said the Osprey bird also suffered minor injuries while trying to free itself from the net. It also weighed 950g against the normal range of 1.3 or 1.8 kg of an adult Osprey, Udoto said.

“We were feeding and treating the fish-eating bird back to good health with a plan to release it at the exact site it was rescued in the Lake Victoria catchment so that the bird dies not lose its bearing on the return epic flight northwards in early March,” KWS said.

A tag on the bird’s leg showed it was ringed in Finland at the Museum Zool in Helsinki. 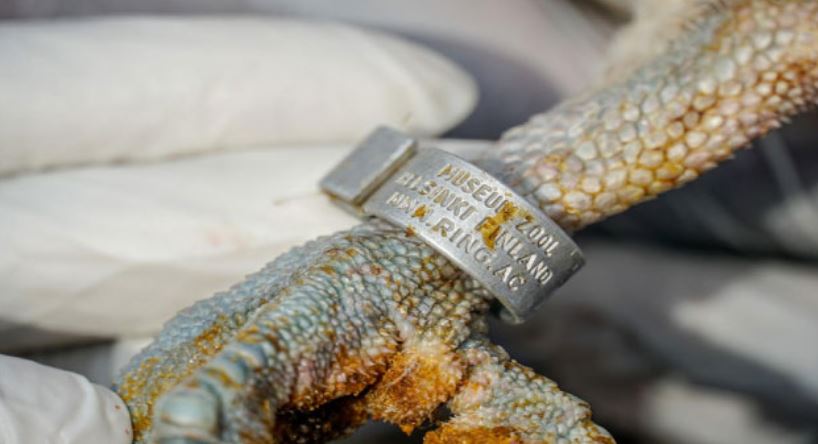 Raila Odinga Swears He Never Approached DP Ruto For Handshake Deal < Previous
The Top Stories on the Internet Today (Wednesday January 29) Next >
Recommended stories you may like: