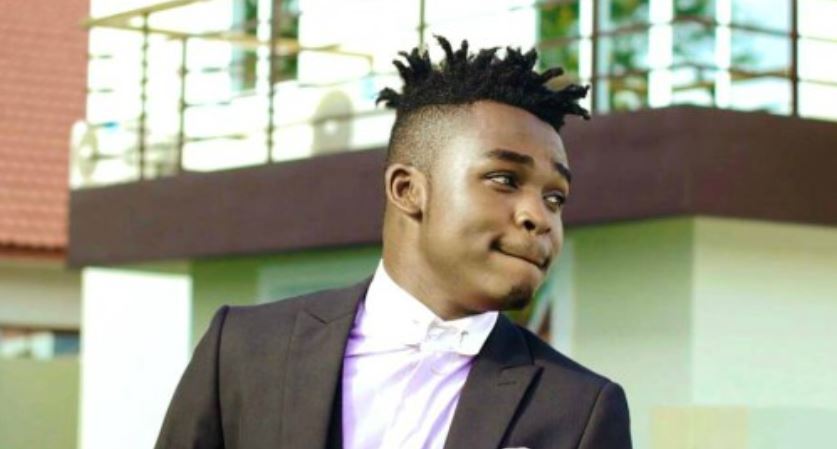 In an interview with Milele FM, the singer was asked who he would date between the two Kenyan socialites. Without giving reasons for his pick, Aslay said he’d choose to date Huddah.

The singer was also asked to pick between Tanzanian songbirds, Nandy and Maua Sama. Aslay said he would date Maua over the ‘Nigoshe’ singer. 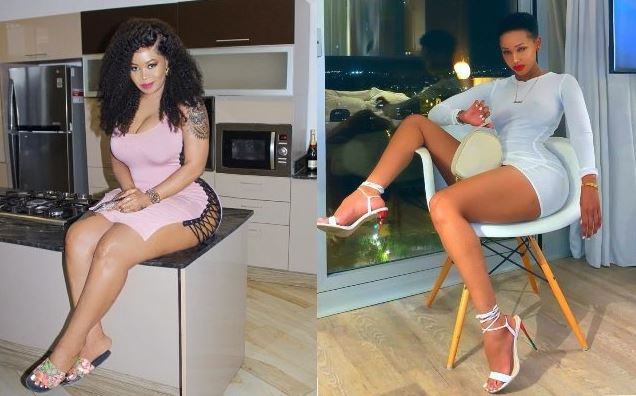 Dogo Aslay also discussed the possibility of a collabo with former Yamamoto band members saying he had doubts about whether it would work since they are all established solo brands.

He also ruled the possibility of the band’s reunion. The group was disbanded in 2015 over financial issues.