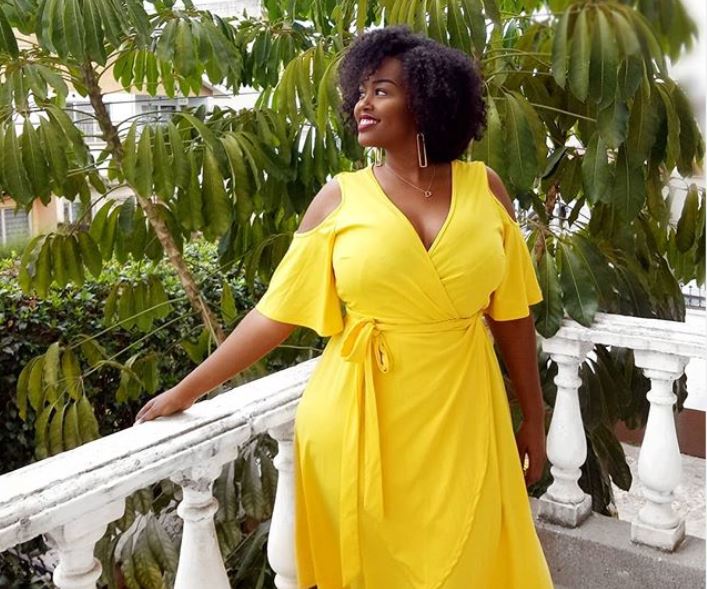 The well-kept secret is finally out: Elani band member Maureen Kunga is officially off the market.

After weeks of speculation and hushed tones about a forthcoming wedding for a member of the pop group, reports indicate Maureen Kunga got hitched towards the end of August.

The bubbly singer said ‘I Do’ and exchanged vows with her now-husband at an exclusive, invite-only ceremony on the shores of Lake Naivasha.

The bride wore a white lace gown that accentuated her waist, while her maids stepped out in green dresses but each made to one’s liking.

The private wedding was attended by close friends and family members. On social media, Maureen described her big day as the best day of her life.

In December 2018, Kunga and her lover held a traditional dowry payment ceremony at her parents’ home in Meru.

Here are some of the wedding photos. 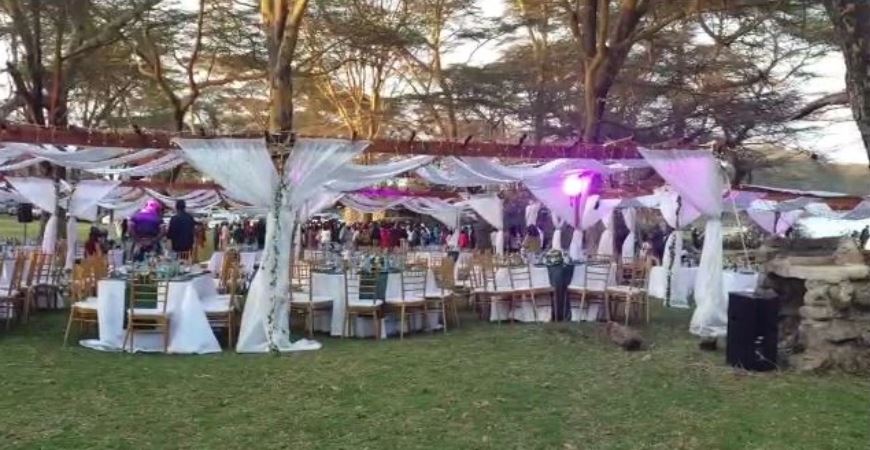 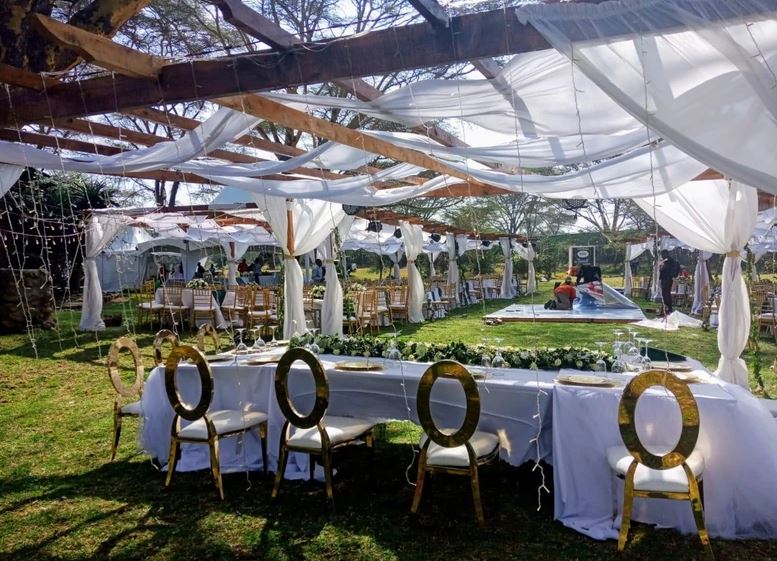 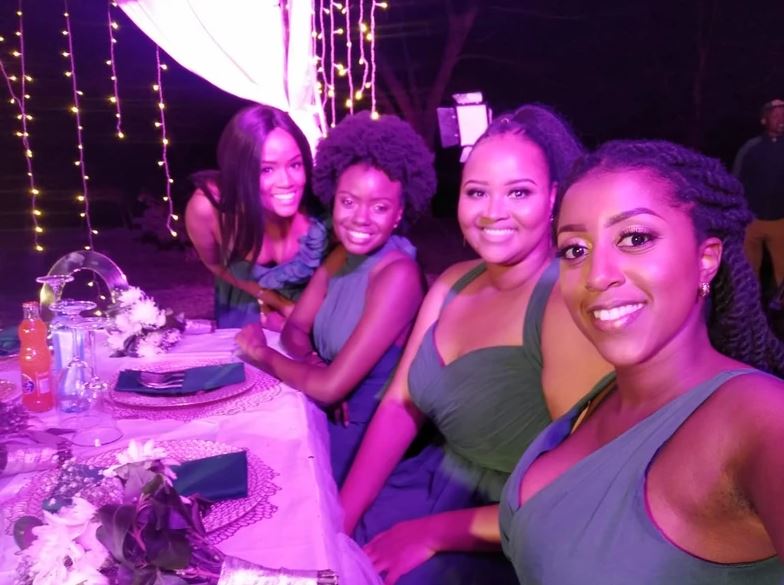 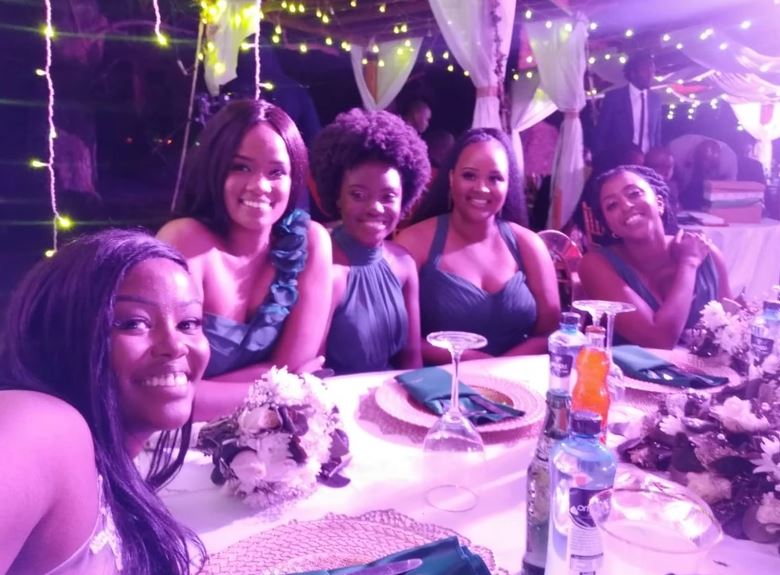 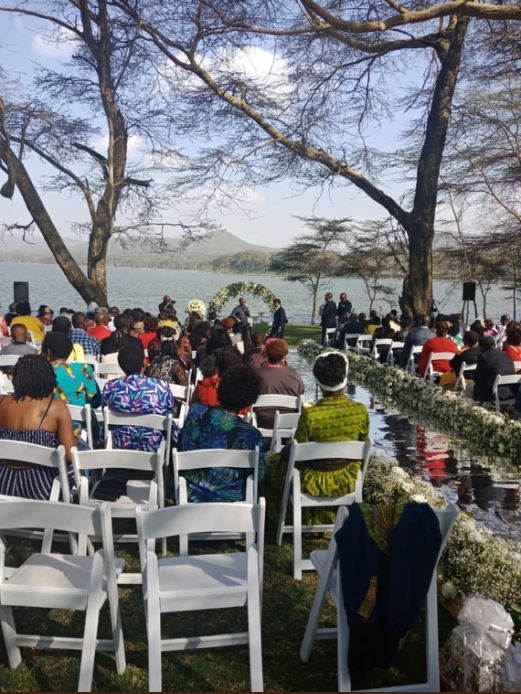 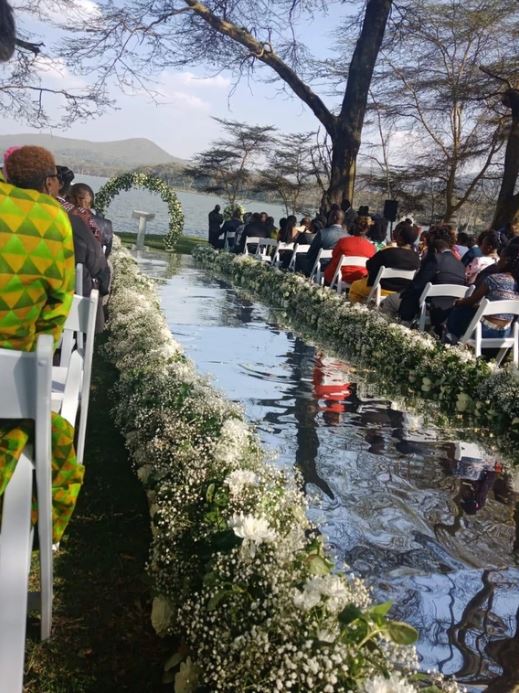 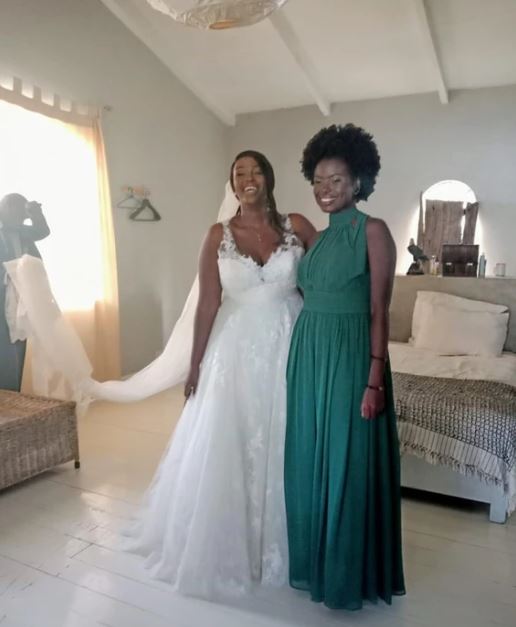 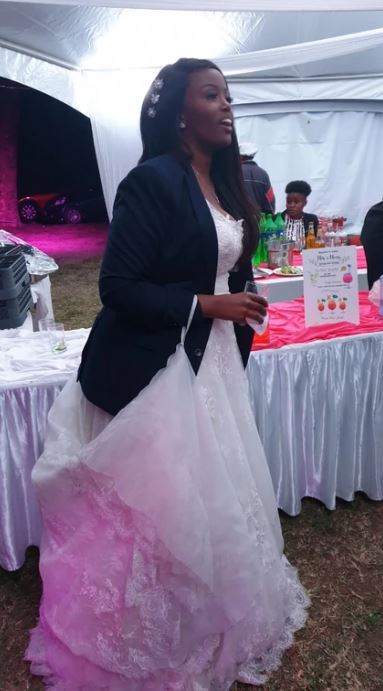 Watch: Drama as P-Unit Rappers Cause a Scene After Arrest of Dancers During Video Shoot < Previous
Odibets Debuts Viral Feature That Helps Punters Delete Their Betslips Next >
Recommended stories you may like: