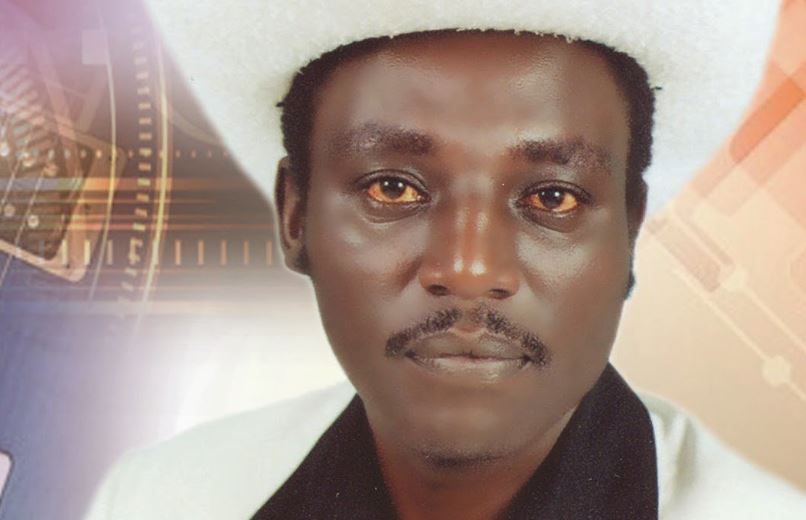 Speaking to Word Is, Muigai said De Mathew’s death has shocked him and he is now afraid seeing as the deceased is the second Kikuyu musician to die in one year.

“I am feeling afraid God has taken away two of our legends in one year, Kamaru and now De’Mathew. I don’t know what He wants with the community,” he is quoted as saying.

The controversial musician described John De’Mathew in glowing terms saying he inspired him to push the envelope with his music.

“He would make sure he goes to his family every day even when it was late,” Muigai said.

“De’ Mathew was not a common singer as he would sing about everything, including love, education and when the country was in political difference, he would chip in and address that through his music.

“He encouraged me to do political songs because he was not intimidated by anyone,” he said.

Muigai said De’Mathew was a prophet in his way, courageous and everything that came from his mouth was educative and timely.

The Top Stories on the Internet Today (Wednesday August 21) < Previous
“I Know I’m Not Fat,” Anerlisa Muigai Fires Back at Body-Shaming Trolls Next >
Recommended stories you may like: