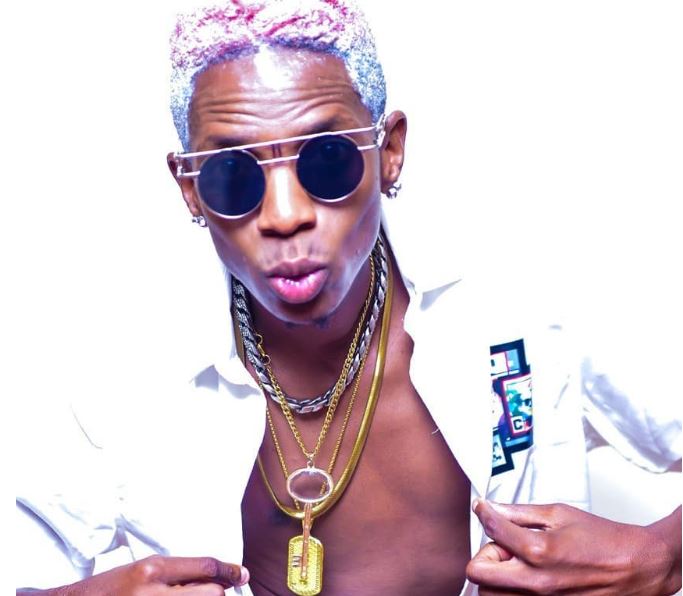 The 2019 National Population and Housing Census exercise entered its third day on Monday as Kenyans on social media took to social media to share their experiences.

A large section of Kenyans on social media was yet to be counted, with the government announcing an extension of the exercise to 10 pm in major urban centres in the country.

A similar extension has also been issued for the rural areas where the exercise will end at 9 pm.

Among those who have since been counted is comedian Eric Omondi who was up to his usual mischief when a pretty female enumerator paid him a visit to collect his data.

In a video shared on his Instagram page, the funnyman recorded himself interacting and flirting with the enumerator. He thanks Interior CS Fred Matiang’i for the Census exercise, leaving the enumerator blushing. 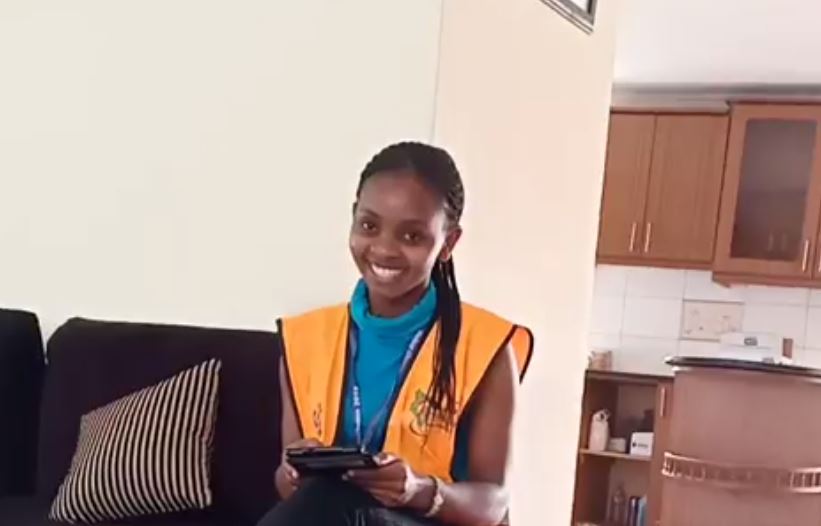 He further captioned it: “MATIANGI for President!!! Nimehesabika…God bless Kenya?????? If you know you know????#CensusIfanyweKilaMwaka”

MATIANGI for President!!! Nimehesabika…God bless Kenya?????? If you know you know???? #CensusIfanyweKilaMwaka