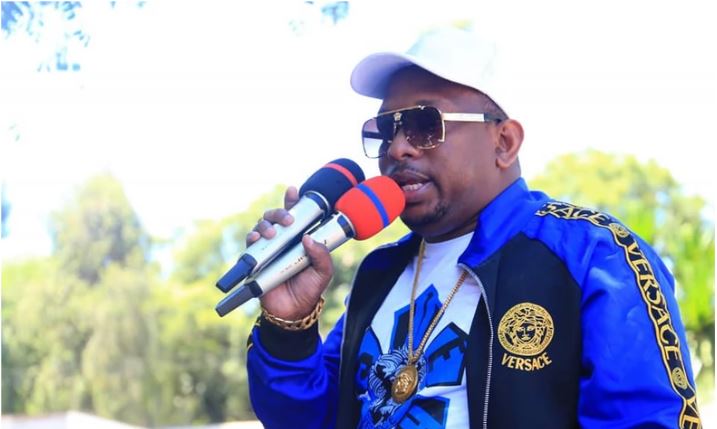 Who will stop this man Sonko? The controversial Nairobi governor has had quite an eventful week in which he has been doing nothing but wildin.

After stealing the show during a funeral service for the late Kibra MP Ken Okoth, the county boss on Sunday morning took his drama to a hotel in Nakuru. According to media reports, Sonko forced those serving him breakfast to taste it before he could eat it.

The governor had spent a night at the four-star hotel after attending a funeral service for the late Bomet Governor Joyce Laboso.

Media reports indicate that Sonko forced the owner of the hotel and a chef to taste the food to confirm it was safe.

“The hotel chef and manager had to take two mouthfuls in front of him before to confirm the food was safe,” said one of the customers who witnessed the drama.

Additionally, Sonko is said to have made a grand entry to the hotel with a huge motorcade that nearly brought business in the area to a standstill.

His convoy reportedly comprised of four fuel guzzlers- two Landcruiser V8s, a Lexus LX 570 and a Nissan Patrol Platinum V8 followed by four other off-road pickups mounted with public address systems. There was also a mini-fire engine belonging to the Nairobi County Government. 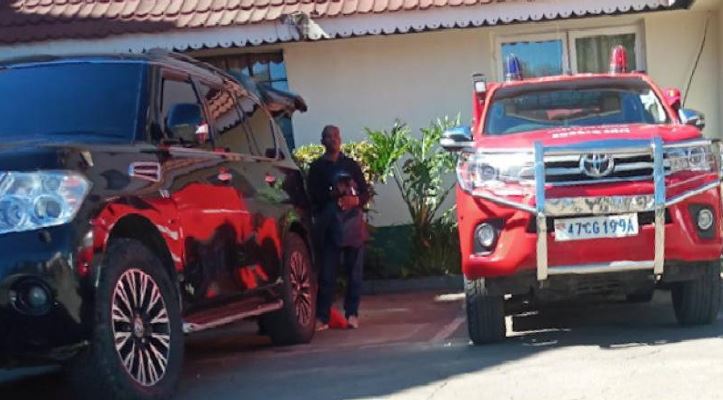 “Why does he have to travel with a fire engine in tow? This man is enjoying life. I hope these are not taxpayers’ money,” another client at the hotel was quoted as saying.

Sonko thereafter made several stopovers in Nakuru and interacted with locals. 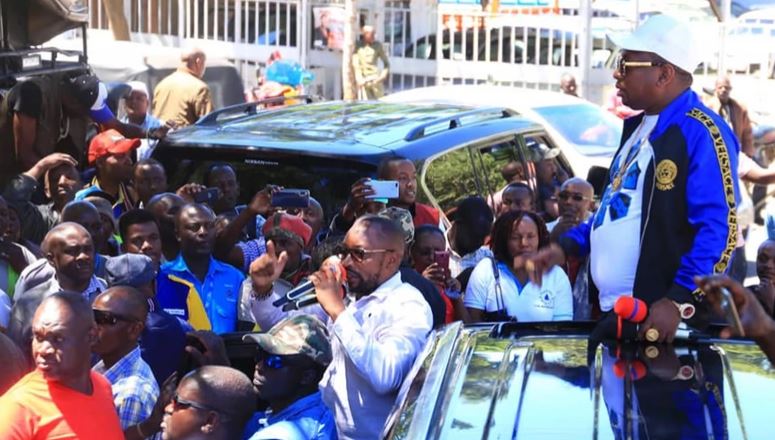 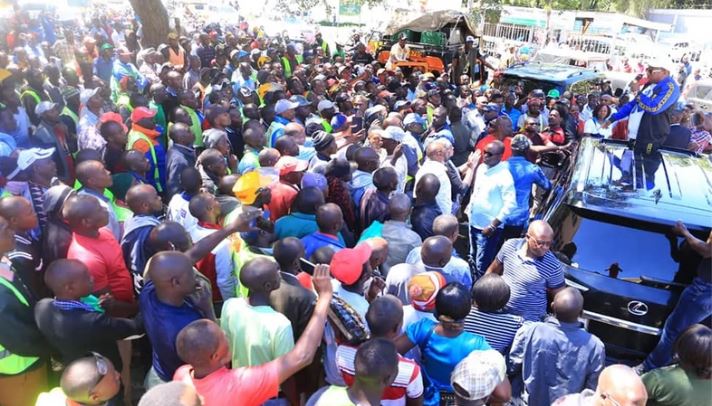 Migori Woman Poisons Daughter, 3, Attempts Suicide < Previous
The Top Stories on the Internet Today (Tuesday August 6) Next >
Recommended stories you may like: