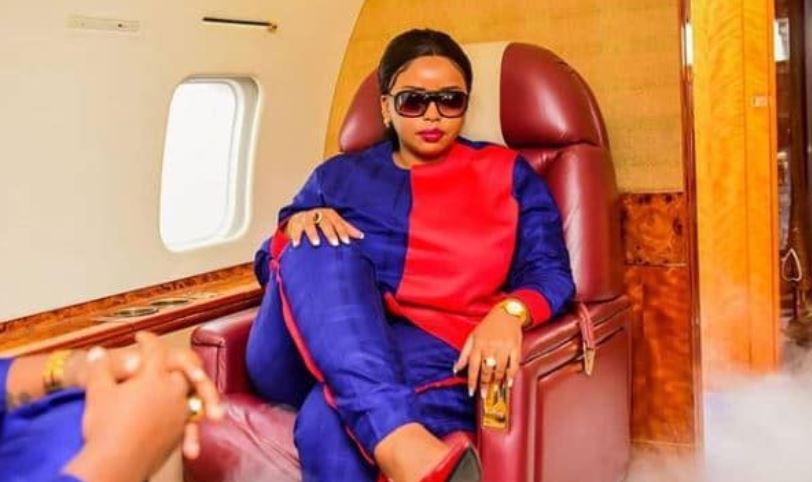 Rev Lucy Natasha, colloquially known as the ‘Oracle’, is one of the more popular female preachers in town.

The founder and overseer of Prophetic Latter Glory Ministries International is undoubtedly one of the influential public figures in the country given her appeal to the old and young, politicians and celebrities.

In an interview with a local publication, Rev Natasha spoke about her modern approach to spreading the word.

“I am called and tailor-made for this generation. That is why I can’t use old methods to reach out through my ministering. This generation is different from any other we have seen before. That is why we have so much social media presence and also why our services are streamed live,” she told Pulse.

“During my free time, I do visit colleges and campuses. I mingle with young people and let them know that salvation is neither for the old nor is it boring. It is true that the fact that I am a woman of God does not mean I don’t have to look good. I do preach, pray and slay. Salvation should be fun,” she said. 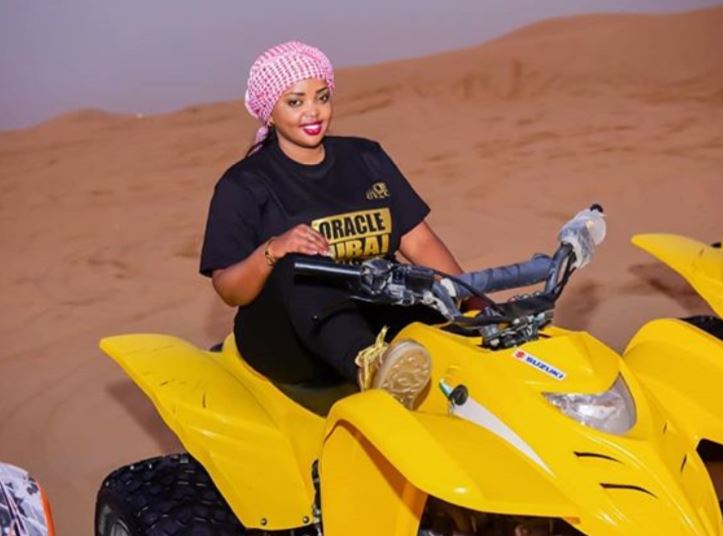 Rev Natasha also spoke about her ‘bodyguards’, saying: “I hear people talking about me walking with bodyguards. I don’t have bodyguards. I have spiritual sons and daughters who operate in the protocol team. They are stewards.”

The reverend said she received her calling at the tender age of six while growing up in the slums. In fact, she was a stammerer but this changed after an encounter with someone who told she was destined for greatness.

“I was raised up in Mathare slum and back then, I was even a stammerer. One day, my mother invited some people for dinner and that is when one pointed at me and said I was set for a great calling. It was at that time that my tongue loosened and I never stammered again. It was a defining encounter,” she said.

“I am by the election of grace a woman of God. God called me into ministry. I am based in Nairobi where we usually have Miracle Monday, an inter-denominational service. I am a travelling televangelist who has been in the ministry for 12 years and has had the chance to visit over 50 countries,” she added. 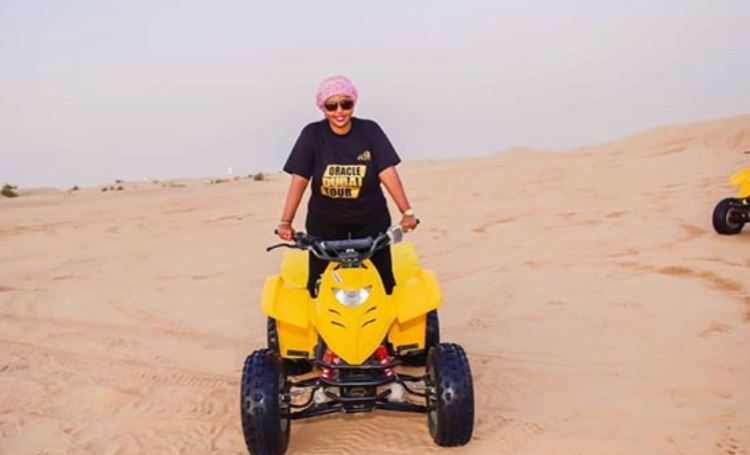 The preacher also explained her name ‘Oracle’. “Many people don’t know why I am called The Oracle. God told me he has called me to be his mouthpiece. That is where The Oracle came from. It is in the scriptures. He said He was making me a voice to the nations with a global vision.”

Earlier this year, the woman of God had tongues wagging when she posted pictures of herself in a private jet.

In the interview, Natasha wondered: “I don’t know why people keep on talking when a preacher gets a private jet and they don’t do the same when a politician does the same. The kingdom of God needs money and speed if we are to reach out fully to this generation. I trust that if Jesus was preaching during these days, he would be using such facilities.” 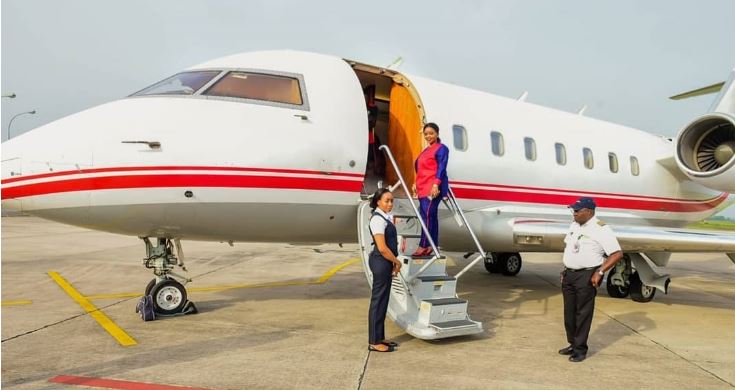 On matters dating, Rev Lucy Natasha said she is single and happy.

“I hope to get married one day. Singlehood is a season and not a stigma. The same way marriage is a season. I will settle down with a God-fearing man. One day, I will get to marry my friend and get two kids. That season, I feel in the spirit, is very near,” she concluded.

Derek Bbanga: Things You Didn’t Know About Celebrity Image Consultant < Previous
Johnstone Muthama to Convert Palatial Mua Hills Home into Political Base – Photos Next >
Recommended stories you may like: