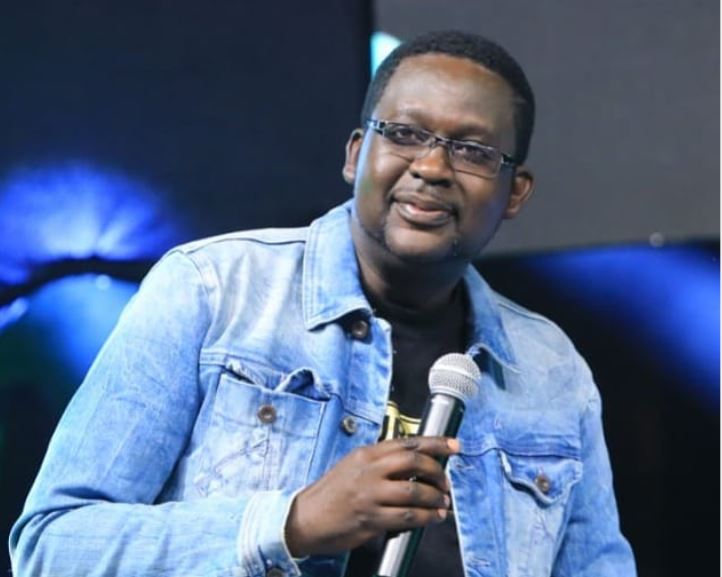 “Unfortunately, I never got to celebrate him when he was alive, and I wish I got the chance to host him and tell him he was a legend,” he said.

The veteran comedian once met the singer on stage in Gatanga, where Churchill wanted to put up a studio for musicians in Kirwara sub-county. He described De’Mathew as the Michael Jackson of his genre.

“It’s a big loss and he has left a big gap, but the best thing we can take from him is that he has left us with a lot of his music and so he will be treasured in our minds and hearts,” Churchill said.

He advises other artistes to take lessons from De’Mathew’s music career.

“That consistency is what we wish for, not music that will only last for two weeks. De Mathew’s songs will be sung even in generations to come,” he said.

“I look forward to seeing the entertainment industry getting the respect it deserves,” he told Word Is.

The Top Stories on the Internet Today (Thursday August 22) < Previous
Magoha Bans Prayers, Extra-Curricular Activities to Curb Exam Cheating Next >
Recommended stories you may like: