“How Can I Sleep With a Man Like Sonko?” Esther Passaris wonders 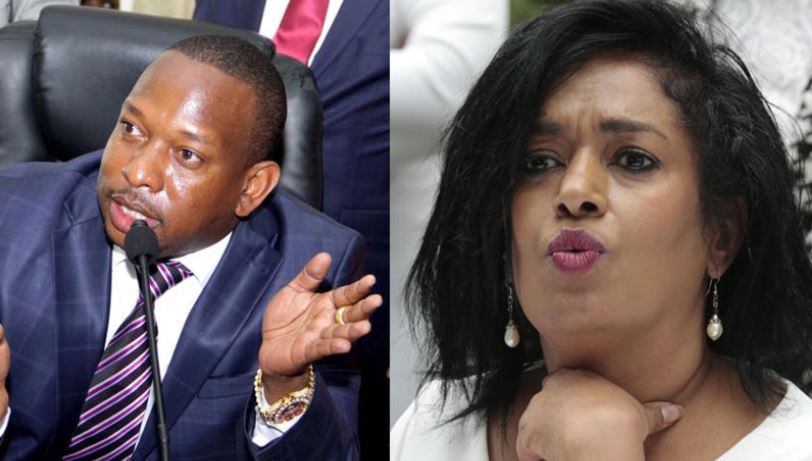 Esther Passaris has sensationally rubbished claims that she made sexual advances at Nairobi Governor Mike Sonko.

According to the Nairobi woman representative, it is next to impossible for her to sleep with the controversial county boss.

Speaking during a Nairobi women’s meeting organised by Dagoretti North MP Simba Arati, Ms Passaris even wondered how anyone can get intimate with Sonko.

The woman rep reckoned that in the heat of the moment, one would be turned off trying to undress Sonko and his accessories.

”I even wonder, how do you sleep with a man like him? By the time you are done with removing his rings, necklaces, belts, rastas, caps, the mood would have disappeared. We should all stop playing, women are serious people,’‘ Passaris said. 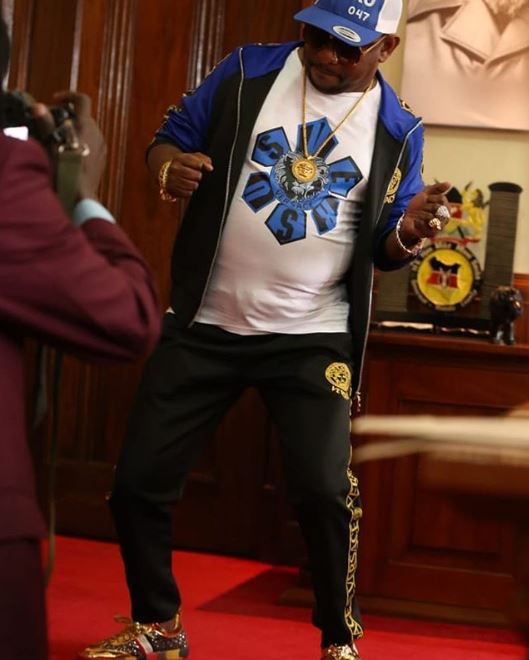 ”People should stop fearing that some of us want their seats. Just like this governor who got scared when people suggested I should be the governor because of my track record.