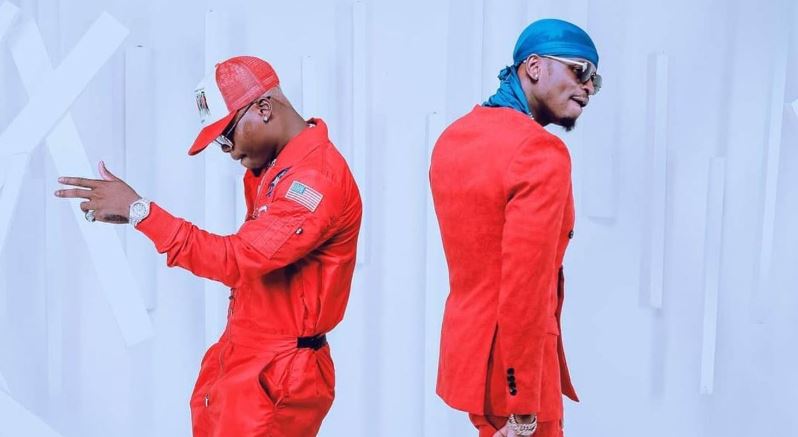 Tanzania’s bongo Flava star Harmonize has reportedly come to the end of his partnership with Diamond at Wasafi Classic Records.

This follows weeks of speculation and reports of a feud between Harmonize and Diamond. The claims of a fall out started earlier this year when Diamond revealed that he fired his ex-bodyguard Mwarabu because he had an affair with Harmonize’s fiancee, Sarah.

Earlier this week, Harmonize fuelled rumors of a split after he deleted “signed under WCB Wasafi” from his Instagram bio. He also followed Diamond Platnumz’s perceived rival, Ali Kiba.

Konde Boy was also supposed to perform with Diamond in NewYork but he was a no-show, apparently because he had “visa-related” issues.

Another person who has all but confirmed that Harmonize is no longer par of Wasafi is Kenyan radio presenter Maina Kageni who is close to Diamond and the Wasafi crew.

During his morning show on Classic 105, Maina said Harmonize is starting his own label known as “Konde Gang.”

Sources privy to the details say that Harmonize’s decision was informed by his need to support young and upcoming artistes.

The Top Stories on the Internet Today (Friday August 16) < Previous
Autopsy Report Reveals What Killed Man During Sex in Maize Plantation Next >
Recommended stories you may like: