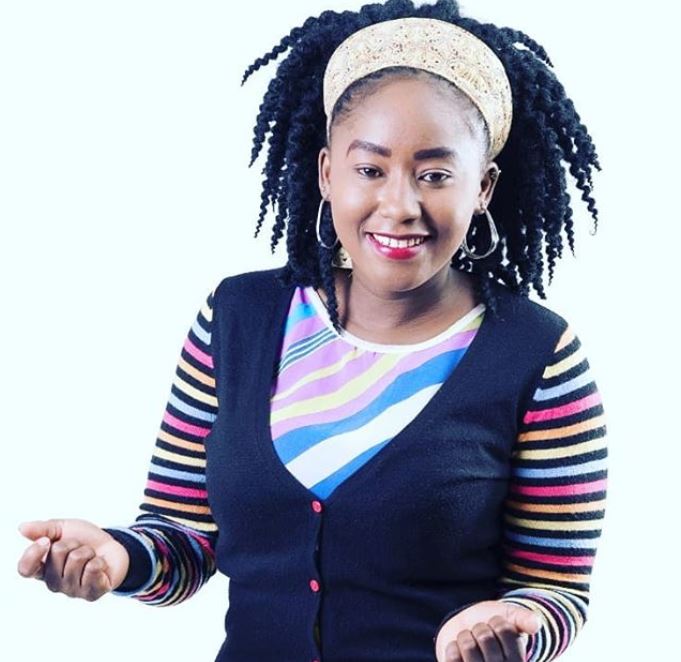 Lucy Mwende Kariuki is one of the newer faces of Kenyan comedy whose appearances in both Churchill Show and Churchill Raw have made her a household name.

Popularly known by her stage name, ‘Kayellow Yellow’, Ms Mwende journey to the top has not been easy. In a video released on social media, the mother of one said she worked as a house help in Saudi Arabia for about three years.

“While I was in Saudi Arabia, I used to do short clips. I did not know that mimi naweza kuchekesha watu kama nimeshika Mic. So mimi nilikuwa nafanya short clips na Kasimu kangu, naweka kwa mtandao, watu wanafurahia,” she said.

Kayellow yellow revealed that her fans on Facebook used to request Daniel Ndambuki aka Churchill to recruit her in his comedy platform.

“I did not believe in myself but when I came back home, kwa bahati mzuri nikakuta kuna hii mashindano ya Ultimate Comic. Nilipita na ni kafurahia sana,” she said. 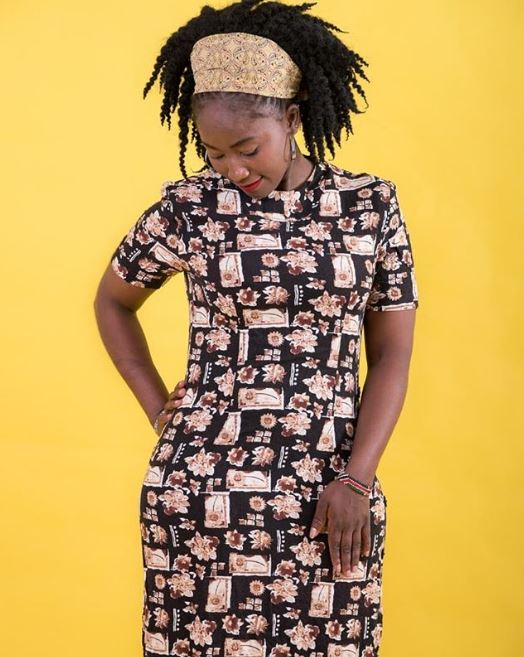 When asked about challenges she has gone through, Mwende said there were times she contemplated quitting.

Now, Mwende has big dreams of being an international comic and film producer.

The Top Stories on the Internet Today (Tuesday August 13) < Previous
How Student, 19, Makes Between Sh1000-5000 Per Day Next >
Recommended stories you may like: