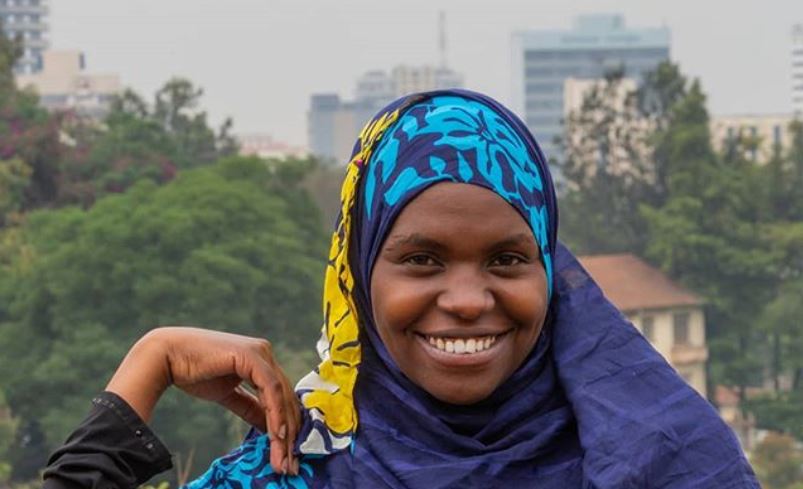 Churchill Show comedian Zeddy has officially become a mother for the third time.

Zeddy, who is one of the more popular female comedians in Kenya, announced the arrival of a bouncing baby girl on social media on Wednesday.

Posting a picture of the adorable tot, Zeddy said she named her Malkia, Swahili for Queen. The comedian, however, did not reveal Malkia’s face, only showing the lower half of her face.

“Karibuni Njahi #BabyMalkia” Zeddy captioned the snap as her fans, colleagues in the comedy industry and other prominent personalities flooded the comments section with congratulatory messages. 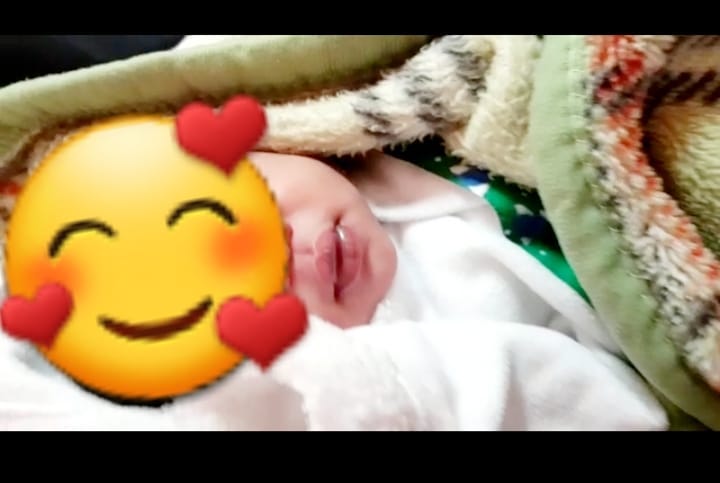 Zeddy, who prefers to keep her personal life off her social media pages, just recently started sharing photos and clips of her son and daughter. 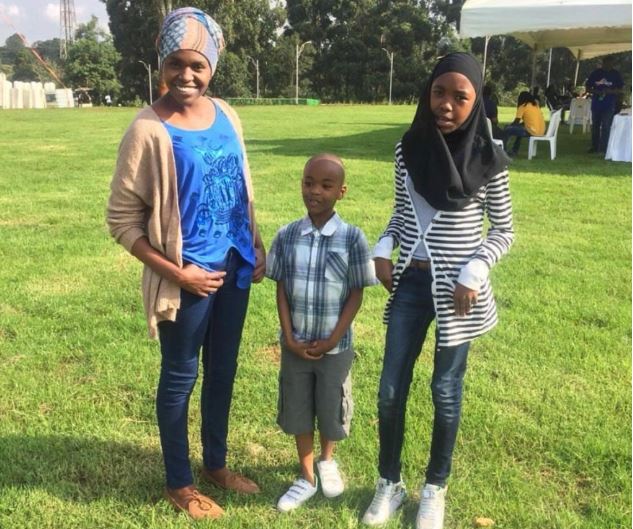 Blocked Websites Can Be Accessed – But How? < Previous
Comedian Njugush Speaks on Claims on Joining Politics Next >
Recommended stories you may like: