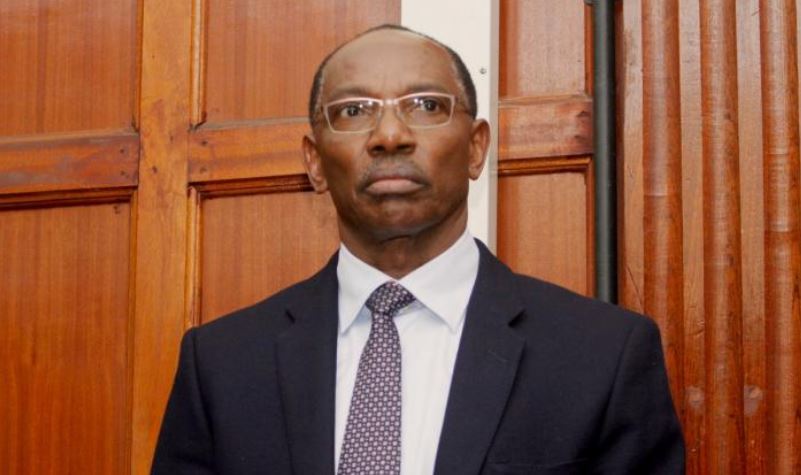 No sooner had billionaire businessman Humphrey Kariuki been released on cash bail in his tax evasion case than he was arrested for another criminal offense.

The embattled tycoon was Monday evening re-arrested shortly after he was released on a cash bail of Ksh.11 million.

According to a report by Citizen TV, Mr Kariuki was re-arrested over alleged illegal importation of ethanol at his Thika-based alcoholic drinks manufacturing firm, African Spirits Limited.

He is expected to be arraigned again today. 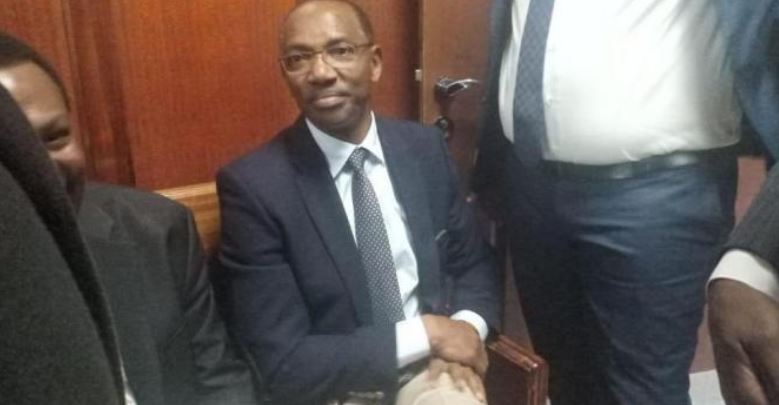 Kariuki had appeared before Magistrate Francis Andayi and charged with 21 counts of evading taxes amounting to Ksh.41 billion between 2014 and 2019.

The businessman, who was said to be in hiding in London, presented himself in court on Monday, nearly two weeks after a Nairobi magistrate court issued summons against him.

Through his lawyer Kioko Kilukumi, the tycoon told Andayi that he returned to the country on Sunday night just a day before the court appearance.

Kilukumi argued that his client had not gone into hiding and that an arrest warrant had not been issued against him.

“There was no warrant of arrest either local or international issues against him,” Kilikumi argued.

“It is his constitutional rights to be granted bail. We ask you to grant our plea on reasonable bail terms.”

The Trending Pics and Tweets in Nairobi This Tuesday < Previous
Senator Isaac Mwaura’s Wife Arrested, Charged for Traffic Offenses Next >
Recommended stories you may like: