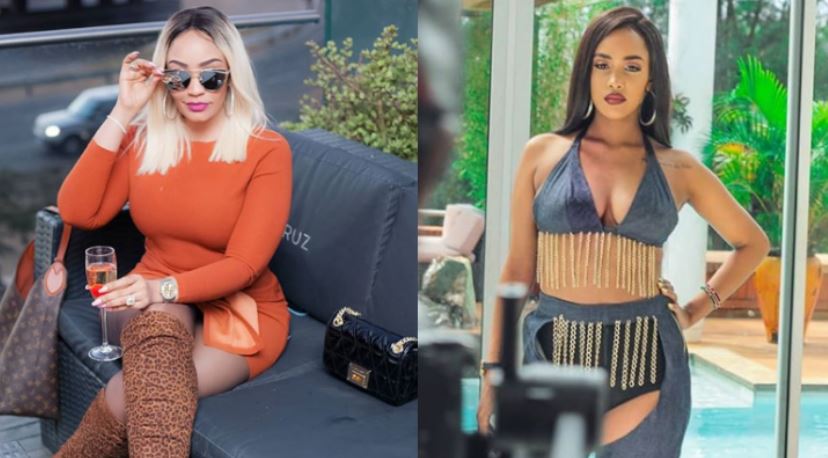 South Africa based Ugandan businesswoman Zari Hassan has warned Tanasha Donna that Diamond has a cycle where he impregnates women and absconds his fatherly duties.

Speaking for the first time about the Kenyan radio presenter’s pregnancy, Zari advised Tanasha to be ready to raise her child alone. She also indicated she was happy that Diamond had also moved on, adding that Tanasha’s pregnancy is a “beautiful thing”.

“Diamond was supposed to move on and he is supposed to sire children as many times as he wants…Tanasha being pregnant is a beautiful thing, but she must be ready to take care of her child because all that is happening is the same thing,” said Zari

“If you look at the cycle, with me and other women involved with Diamond, it’s the same thing, there’s nothing new.”

The mother of five did, however, note that Diamond can still change his ways.

“But we should give him the benefit of doubt because he might change since he might realize he lost someone good, so let’s not rule out the fact that he will be a good person someday.”

Zari further rubbished claims by Diamond that he provides her with monthly child support saying she raises their two children on her own.

“Don’t you even feel ashamed as a man. You are sitting where you are and pretending to be posting things and you have the audacity to go on radio and say that “I can sell that house, if I want”. Your kids stay there and you don’t pay even a cent for their school fees,” Zari blasted.